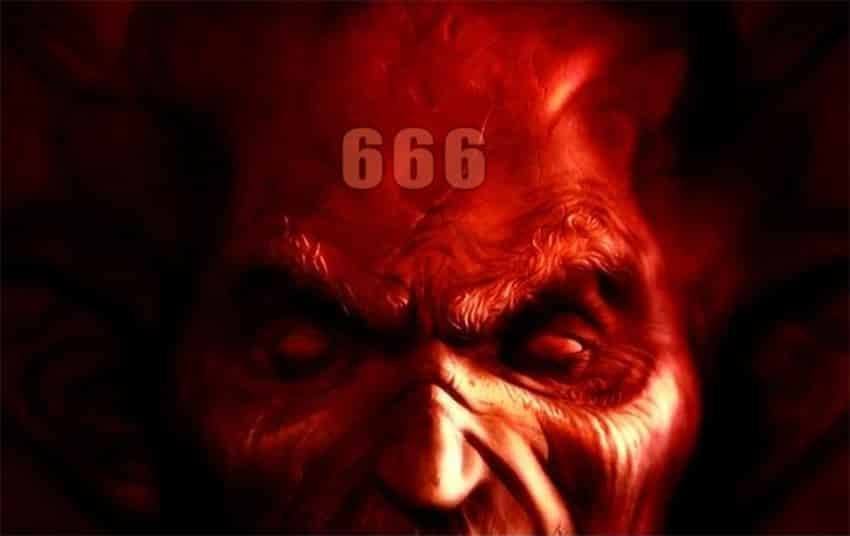 Those dipshits at Facebook annoy the crap out of me. In fact, if I didn’t absolutely have to have a Facebook account, I wouldn’t. Can you tell I’m not a fan? Facebook make you have a personal account just so you can manage a page. That’s Why I Fucking Hate Facebook.

Social Media these days isn’t that social. Far too many people are obsessed with gaming the system that being on social media can be a little less fun when you have to wade through the bullshit. And there’s too much of it. I dread the day my favourite social media – Instagram changes for the worse. Right now, it’s great – it knows what it’s all about. Unlike the F which takes the fun out of social media. F has become a necessary evil. You must have F so that you can communicate with your friends because let’s be honest, there’s a ton of people we know who aren’t on Twitter or Insta. That’s Why I Fucking Hate Facebook. Ok, maybe the rant wasn’t over yet.

Nope, still not over.

Oh God it’s getting worse. I’ve got about 160 associates on F and about 150 of those are actually family or friends. There’s a small handful that awkwardly ended up there and I haven’t had the heart to remove. I’d remove them all if I could just so I wouldn’t have to be reminded how many of my friends are Prince fans and paid actual money to go and see it live. ew. That’s one of the countless reasons Why I Fucking Hate Facebook. Don’t worry, I didn’t click on a single badly recorded 10 second replay of a concert I could just as easily have gone to Youtube and watched in HD. If I’d been trapped and handcuffed in a dungeon with absolutely nothing else to do i might have watched something like that.

And here’s another justification Why I Fucking Hate Facebook. LIES. I’ve got a Foxyemerson account on F and just like many others, I feel obligated to post on F my occasional – once every few days, not once every few minutes – updates. F then goes and tells me that even though I only got 2 likes, 699 people saw my post. LOL. PMSL. None of my family or friends did because I asked them and they are… you know, my family and friends and will support me if they see a post. WHO are the 699 people you showed my post to Facebook and exactly what non-English speaking and war-torn country are they living in? I asked my partner about my statuses and even my partner doesn’t even get to see them. So do tell me F, how do you determine who gets to see my posts out of the randomly other-wordly extraterrestrial 699 people? i’m just curious. I’d love a bit of insight into this.

If that wasn’t enough to make you wonder wtf was going on with F, let me share another one. Did you know that you can pay to promote a post on F? Yep, so once, on a previous business page I managed, I decided to pay something ridiculous to F to promote my posts. I paid $100 over a week to promote my page. In return, I got several thousand likes. WOW. I was really quite impressed. Until the $100 was over and I realised not a single residual person was liking my next posts. I decided to do a little investigation into who exactly had liked my posts.

Did you know that there are companies out there that will pay you to like pages? No? You can make $5 for liking a thousand pages. All you need to do is like a 1000 pages and that’s it, you get $5. After you’ve got your $5, you can unlike each of them or simply delete that fake account you created.

Guess who pays the company to pay you the $5?

You guessed it. F.

Don’t believe me? Google Facebook being sued by thousands of unhappy customers around the world who have been scammed by F for this exact practice.