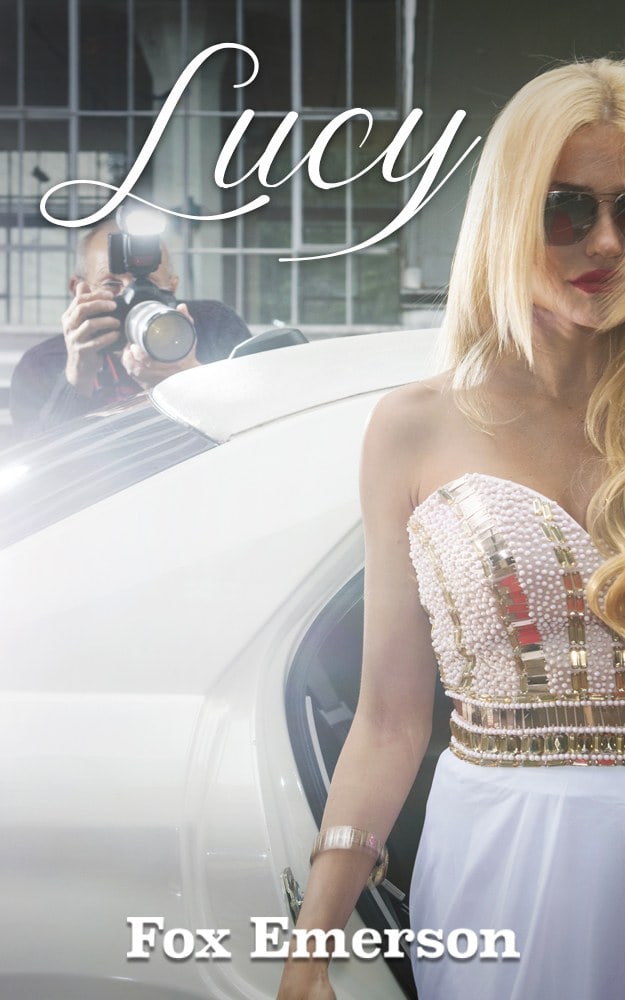 A Story of Fame – A Rise to Stardom

Imagine how YOU would feel if unbelievable fame found you because you were in the right place at the right time. What happens behind the scenes in the lives of pop stars, seems magical to us. What no one talks about, is the way it affects the people around the artist. Lucy delves into the hidden world of a famous pop star.

The big difference between Lucy’s life at 16 and 17 is untold riches and unbelievable fame. She’s skyrocketed to the top of the charts around the world and is the envy of every teenager.

Boys want her and girls want to be her

When a chance encounter with a record music executive pushes her into recording a demo, nobody could have imagined that Lucy would become an icon. Nor could Lucy have known that her private life would become a distant memory.

Adam is a sweet young man who will do anything for Lucy. Until a visit to her home town exposes her past – a past so dark that she’s blocked it out. He’s then forced to question how far he’s willing to go.

Her past threatens to destroy her. It forces her into a deadly situation. Lucy quickly discovers that her fame will not protect her.

Fame has a price and she is about to discover what that price is.

“Nothing can prepare you for Lucy Adams’ new single – I’m Just a Teenager.

Forget everything you’ve ever heard, known or thought. This is a new style, fabricated from the very material that pop Gods borrowed from and sewn into a modern yet heavenly sound that you can’t stop listening to.

Every hook and chord change powerfully fulfils an expectation you never knew you had, while the almost classic guitar riff pushes you forward, step by step, until the song’s abrupt conclusion, leaves you begging for more.

Available NOW on Amazon here or in paperback here. 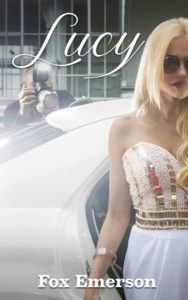 “Unlike with my other books, the idea for Lucy came to me in the middle of the night. Her story replayed itself over and over until at 5am, I gave up on sleep and sat at my keyboard to take some notes. Before I knew it, it was later that afternoon and I’d written the first few chapters. Over the past few months, I’ve finished the book, rewritten it and edited it so many times, I’m fairly happy that the final story, is exactly how it should be. I hope you enjoy it,” Fox Emerson.