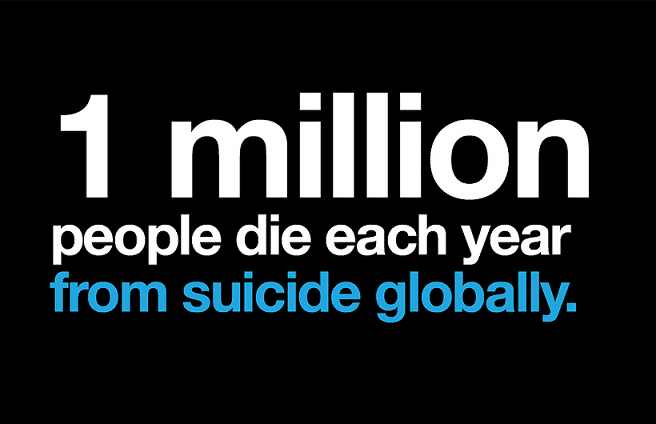 Suicide is the unnecesary end of a life half lived

Suicide – the tragic end of a life. Life is a mystery and at every turn, there’s going to be some surprises. Some people can’t cope with life and don’t want anymore surprises and choose to take their lives early. What a shame. When that happens, everyone else is left wondering, “what if?” What if they hadn’t commited suicide. What would their lives have turned out to be like? The sadness, the heart-wrenching trauma that those left behind face when someone chooses to end their lives early. Especially when it is a young person and perhaps, with the right support, that person could have been saved.

I’m fast realising that I really do write about some pretty dark stuff. But…this topic really needs to be taken seriously.

Sexual identity issues. That’s a big one that convinces young people to end their lives. Young people might not like discovering that they are gay, bisexual, transgendered or even straight with strange feelings and choose what they think is an easier option; suicide. Those left behind wonder, how could we have helped? What could we have done differently? If we’d known, could we have stopped this? Who knows? Maybe. 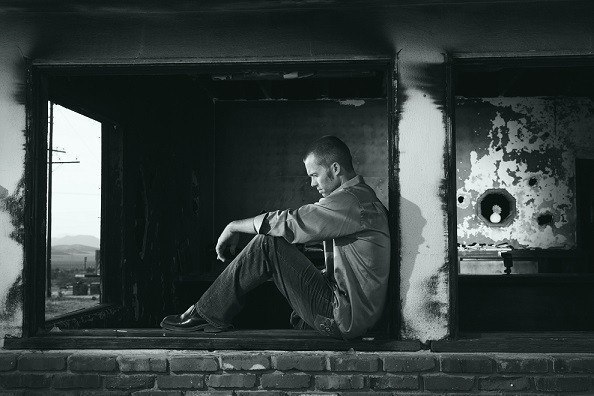 Let’s look at what we could potentially do. For a start, we could stop the unnecessary judgement of sexual identity itself. There is in fact, much that can be done if we know what to look out for. There are always going to be early warning signs, we just need to be able to see them for what they are.

Here’s a list of just some of the early warning signs to look out for, thanks to our friends over at SAVE in the US, a good resource for help.

The risk is much higher if the behaviour is new or increased and seems related to a painful event, loss or change.

Many of us have suffered depression at one time. Perhaps due to a break-up, or losing a job, or worse, getting a job we hate or feel inadequate in. Maybe even because we experienced feelings for someone that we shouldn’t or simply because we lost someone close to us. If you’ve ever been close to someone who has commited suicide, you will know all too well the pain and horror that you feel afterwards.

Other than understanding the signs and being there to help, it is important for all of us to recognise that we can make a difference.

In the United States alone, suicide is the 10th biggest cause of death for all ages. In the United Kingdom, it is 16.4 suicides in men per 100,000 people and about a quarter that for women.

Suicide is the leading cause of death among Gay and Lesbian youth nationally. 30% of Gay youth attempt suicide near the age of 15. Gays and Lesbians are two to six times more likely to suicide than Heterosexuals. Almost half of the Gay and Lesbian teens state they have attempted suicide more than once. Read a full report here.

“Suicide is complex. It usually occurs gradually, progressing from suicidal thoughts, to planning, to attempting suicide and finally dying by suicide.” – The International Association for Suicide Prevention (IASP).

I wrote a story about a young man who chooses to do this after a sexual experience in which he cannot make peace with. Coming out to his family and friends didn’t seem like an option for him. Please be warned, it is sexually graphic (gay sex) and heart-wrenching (suicide).

If you’re interested in reading this short but powerful story, I have made it free of charge. You can get it from Amazon here or on Smashwords here.

If you suspect that a young man is having sexual identity issues and exhibits signs that may lead to suicide, perhaps give them a copy of this book. I hope that seeing the sadness that it invokes in the reader might be enough to save a life. If I can save just one life through this book, it would have made it all worth the effort.

Now, need a laugh? Go to Google and type in “askew” without the quotation marks. It will lean to the right. Feel better? Good.