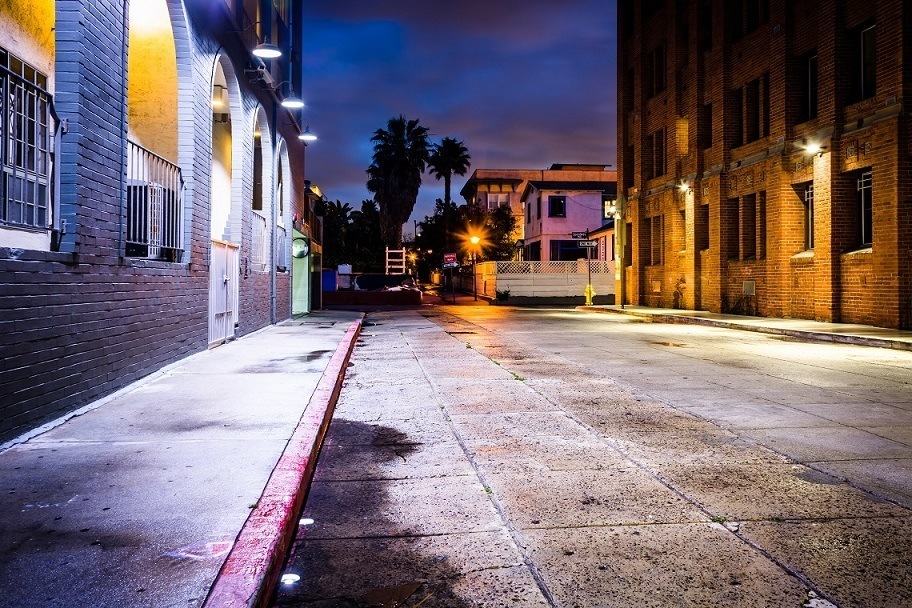 I love reading all kinds of books, but I have to say that my favorite theme is apocalyptic. Whether it’s watching captivating programs like The Walking Dead or movies like the Dawn of the Dead or reading top books, as long as the world is going to shit, I’m entertained. Finding the best apocalyptic book is tough. 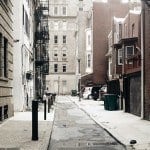 The Best Apocalyptic Book that I’ve read in recent years- in my opinion – is none other than Max Brooks’ ‘World War Z‘ which later spawned an equally awesome movie starring Brad Pitt. So the winner, of my top best apocalyptic book award, goes to Max Books’ excellent novel.

In World War Z, a CIA agent travels the world and interviews many survivors of the zombie outbreak and records eye-witness accounts of how it started in various parts of the world. The book is very different to the movie, in fact, as far as I’m concerned, they are two very different stories.

Here’s 5 books that I think had a big impact on the Post Apocalyptic theme that came a close second.

What most people don’t realize is that it was originally a short story published in Ubris magazine in 1968, titled ‘Night Surf’. It was later released as ‘The Stand’. The story centers on a group who survive a virus who then begin dreaming of Mother Abigail – a woman who speaks ‘God’s Truth’ and is appointed by God to help the good people to rebuild society. Then there’s another group who dream of Randall Flagg, aka the devil’s voice and what looks like, Satan himself. The good people congregate in Nebraska to rebuild society and the bad people go to where else…Las Vegas. The Stand was later turned into a mini-series which surprisingly performed well. I think this was because it stuck to the book’s story-line; unlike a lot of other movies or TV series which are based on books.

The Day of the Triffids – John Wyndham

Originally published in 1951 by British writer John Wyndham (who has more names than characters who die in the book), this book became so successful it won heaps of awards and shit. It got made into a radio series quite a few times and later a TV series and is still one of the best post apocalyptic books to date. The story is about the Trffids, which are plants which have been genetically engineered for their Triffid Oil to reduce consumption of existing resources. Unfortunately, when an anomaly blinds most of the population in a freak solar event, the Triffids become carnivorous and go on a rampage and eat everyone who was blinded by the solar event as well as some that weren’t. The few survivors scramble to survive and avoid the deadly Triffids. There’s some really good character building and excellent dialog. Highly recommended read and seriously a tough one to rate after World War Z on my best apocalyptic book list.

The Children of Men – P.D. James

Published in 1992, and republished in 2006, The Children of Men was made into a highly successful movie after it’s success as a book. This original story centered on the impending demise of mankind by the inability of humanity to have more children. Men were finally proved useless and all the feminists rejoiced – I’m kidding on that last part, really. What would happen if humans stopped producing children and the youngest person on earth was a young teenager? Read the book to find out. Highly recommended read. While the movie was quite different to the book, it was still a good film, though i’d recommend reading the book first.

One Second After – William Forstchen

A more recent book, published in 2011, this story had a big impact on me because of the very believable content. In fact, it had a massive impact on the Pentagon apparently and prompted revisiting the government policy on EMP attacks. An Electromagnetic Pulse could potentially destroy all electrical equipment in seconds, which is precisely what happens in this riveting novel, leaving survivors with no modern conveniences and being thrust back into the dark ages. Read it.

Not exactly a good contender for my best apocalyptic book list because…it is more dystopian, however, it is a spectacular book that was published in 2014 by a relatively unknown author called Janelle Diller – who has since won many awards for a lot of her books. This book presents a frightening reality in which governments begin to chip Americans with RFID technology after a virus breaks out. Unfortunately, thanks to the main character’s boyfriend, who is a bit of a conspiracy theorist, the plot to pull the wool over the eyes of the country is quickly shot down. It hasn’t been made into a movie yet, but it should be. Very good read and fast-paced and very action-packed. If you have any concerns regarding privacy, technology being used against you, or even because you love a good conspiracy theory, this is the book for you my friend.

Ok, you have every right to laugh at me for sneaking in my own book underneath these awesome reads…but… hear me out? Give me 10 seconds to provide you with my elevator spiel before you hit the back button and we never see each other again. After all, I’ve compiled my best apocalyptic books and if you were me, you’d do the same.

Because I do love the genre very much and because apparently I wrote a pretty fantastic book called Monique, I really wanted to write this story about a virus which devastates humanity. The first book, Mr 303 – A Dystopian Nightmare Part 1, allows us to get to know Bella and Peter – aka Mr 303 who saves Bella when she is wrongfully arrested in Amsterdam and whisks her away to safety. Just as a highly virulent pandemic – a combination of H1N1 and H5N1 cross-variant – breaks out and infects approximately 90% of the world’s population.

Thanks for reading my post about the best apocalyptic book. I’d love to hear your comments below on which ones you thought were awesome!

Maybe throw in your favorite book which isn’t mentioned here.