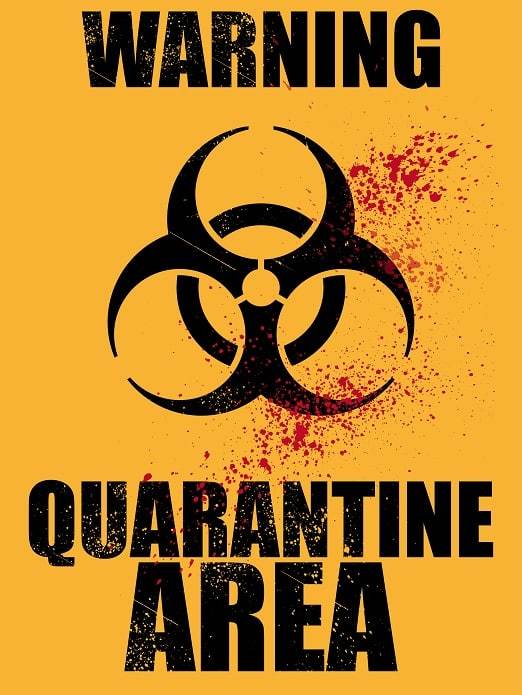 People Seem to be Getting Grumpier Part Two

We hadn’t noticed that minutes earlier a light rain had begun to fall, making an already slightly dreary day even drearier. The explosion made us forget everything; even our conversation about how People seem to be getting grumpier.

My friend Monique left her half-eaten salad on the table as she instinctively put a hand over her heavily pregnant belly, stood up and turned around. As she did so, she pushed the table further into me which made it suddenly impossible for me to get out, given that I was already pushed up against the wall. I tried to stand up so I could maneuver around the table and find out what had happened outside. To my right – from the kitchen – the yelling continued and a scream erupted yet again, so I tried to look over the counter at the source which was pointless. People in the cafe began to crowd the main window which prevented me from seeing anything except their backsides. The cafe had gotten darker and I wondered if it was the people blocking the main window or whatever had caused the explosion outside.

Monique finally moved forward and I was released. I jumped up and moved around the table and rushed to her side. I put my arm around her as we both walked towards the cafe front to try and get a peek. That’s when we both noticed the thick smoke coming from further down the street. Animated voices all around us excitedly tried to guess what had happened; none of them clear, all of them too loud. The cafe got suddenly much darker and I realized I could hardly see anything at all. Monique put her arm around me too and I tightened my hold on her as we slowly edged closer to the people in front of us. Still nothing.

I looked behind me and could see some ruckus going on in the kitchen but again, I couldn’t work out what had happened in there.

“I think whatever happened outside might have scared someone in the kitchen. They’re not related,” she said, just loud enough for me to hear.

Nobody stood near the door, so I walked over to it and bravely opened it. The sound of sirens suddenly louder. The thick smell of smoke; burning plastic – perhaps electrical, assaulted my nose. I looked back at my friend and saw the look of concern in her face before I turned and stepped outside. All the faces from within the cafe looked at me, curiously. They wanted to know too. Whether I was brave or a fool was up for debate, but I was certainly the silently nominated pioneer, sent forth to discover.

A man ran past me, clothes in tatters. The look on his face indicating terror. For the first time, I realized something was really wrong. From where I stood, all I could see was a large cloud of smoke from about two blocks away. As the man sprinted past me and continued away, I suddenly felt his fear too. Whatever this was, it wasn’t just an explosion.

The sirens all seemed to stop in the distance and the entire area took on a strange vibe. From the raucous to the sudden silence, it lent itself a spooky feeling. Looking back, as though for reassurance, I got a frightful look from Monique and the others. I took a few more steps forward onto the street, looking left and right and registering no traffic. In fact, not a soul was in sight. The haze that filled my vision made the previously light mid-day, suddenly dark. A woman in the distance was stumbling towards me, clearly hurt. She ambled, uncoordinated, slowly and directionless. Behind her, at a short distance was another man. He also looked hurt, the way he stumbled and looked as though any minute he would fall forward. I took another step forward into the middle of the street.

The woman’s face, as she got closer, troubled me. Something was wrong with her look. The way she registered me but didn’t seem to actually see me. Yet she came towards me anyway. As did the man not far behind her. They slowly walked towards me. She, in jeans and shirt and looking tidy, he in suit and looking disheveled. Her long blonde hair unremarkable except for the blood I suddenly realized was on one side of her head. She was close now and I could see her eyes. They were clear, strange. She made sounds, like growls an animal would make.

I took a step backwards as a feeling of dread overcame me. Then another. Almost forgetting I’d previously stepped over a street-curb, I nearly stumbled backwards as both the woman and the man came closer. Both of them making that garbled sound, that growl that should never come from a human being. I stepped back further. I looked back towards the cafe and noticed for the first time as the people inside were yelling at me to get inside. They obviously noticed too that something was very wrong with these people.

The woman growled again and snarled. Then began to lunge towards me. As did the man. Behind them, I saw another group of people. All ambling in a similar manner. All walking towards me. I panicked, turned and ran to the cafe. To the right, a man appeared that I hadn’t noticed before. He must have come from further up the street. He was close, too close. He shuffled slowly towards me, one hand outstretched. Perhaps he’d been a model, smartly dressed and pleasant features. Not now though. Now he adopted the current fashionably crazy look. His eyes also strange and light. Too light; unnaturally light. His mouth opened and he made a similar growling sound to the others. He blocked off my retreat to the cafe and lunged for me. I stepped back and backed into a car on the street, the only object protecting me from the woman and the other man.

Another sound from behind me and I quickly turned, heart-racing. Another woman had appeared from a different direction. She too had adopted the crazed look and was shuffling towards me. I realized I was surrounded and trapped. Behind the previous model, Monique was shouting something in the cafe but I couldn’t hear her above the sound of the loud drums. Boom, boom, boom.

I realized it was the sound of my heart. Terror gripped me as it dawned on me.

I’d run out of options.

The end of part two