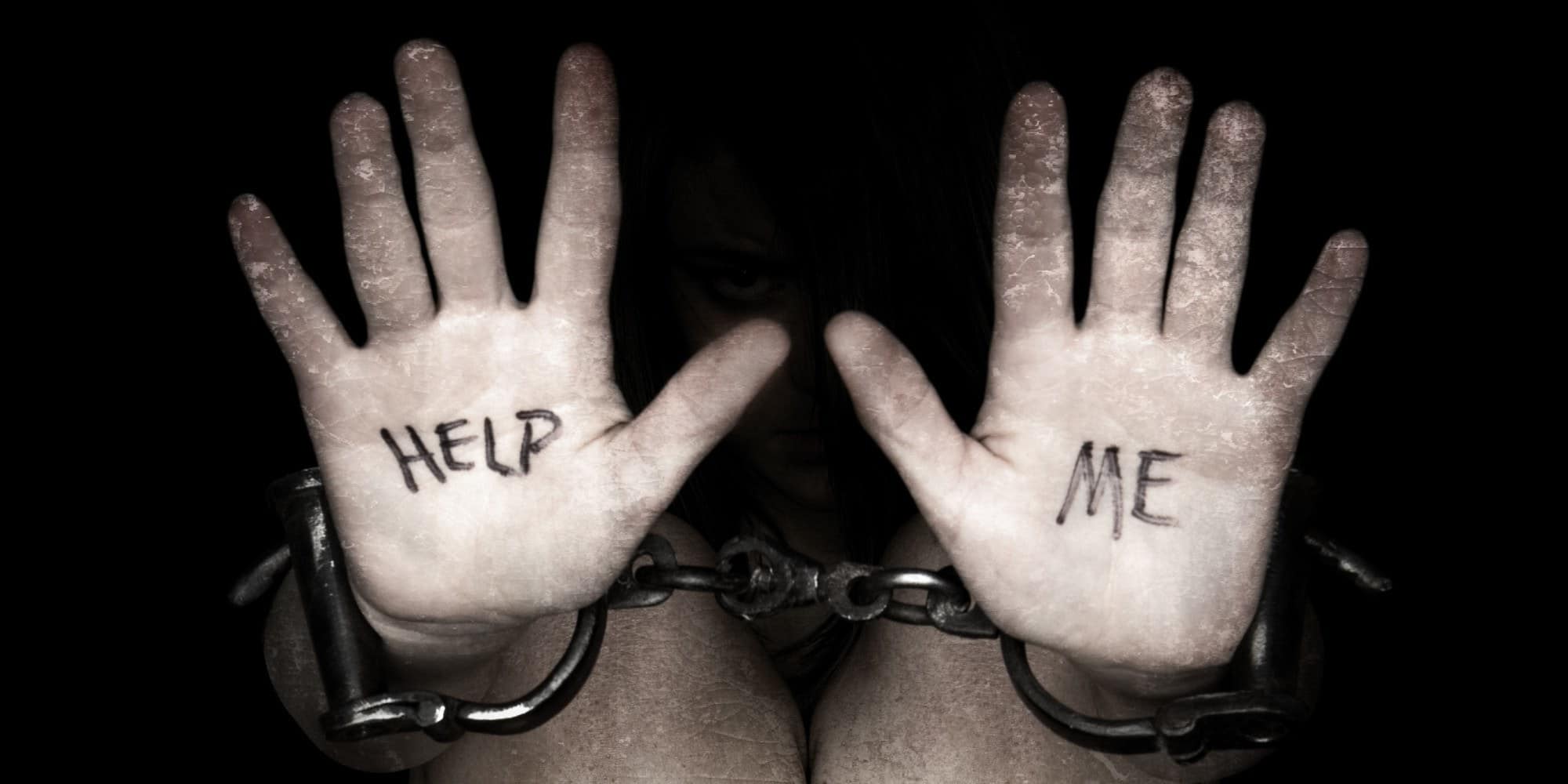 When there’s demand, there’s supply. Right now in the world, there’s a big demand for prostitution. Because of this, Sex Trafficking is more in demand than at any other time in our history.

Sex Trafficking is a modern form of slavery. Victims are lured by many means, including;

For the average person, understanding how victims are lured can be difficult. Not everyone is strong and some of us are easily manipulated. Especially children and young adults. In the instance of Monique, which details the life of a young runaway who is forced into prostitution and crime, she was given false promises, then later there were threats, violence and intimidation. She became so afraid that she began to believe that her life belonged to those who paid for it. Monique tells us herself that her own fear was like a prison that kept her safe and afraid.

It is not for us to understand how victims can so easily be lured but to understand what we can do about it. There’s a ton of references available on the internet to minimize stop Sex Trafficking which I will list at the end of this article.

Sex Trafficking is prostitution. There’s no difference, pop culture calls it prostitution because that’s what it’s been called for centuries but it is essentially the same thing. Either way, it’s a crime. Don’t be fooled by believing that prostitutes are doing a job they chose. While there’s a certain number who do at some point make a choice, there are many more who are forced into it.

Check out the Shared Hope website; a wonderful resource that is reaching out to all professions to try and stop Sex Trafficking globally by education.

What we need to do is to understand what each of us can do to try and stop it. I think the root of the issue is behind our society and what we think is acceptable. Something, somewhere needs to change. But at the very least, we need to keep our children safe from predators.

In the United States, you can go to the Trafficking Resource Center for more information.

In Australia, the United Kingdom and all other countries, go to the Human Trafficking Website for more information.

For a compelling read, check out my book Monique. It is based on the real life story of Kelly-Anne. She was a victim of Sex Trafficking and a typical victim of fear and violence. As you will see in the book Monique, she was lucky to have survived her ordeal. Many others do not.

Monique is currently on tour, check out the photos on Instagram.