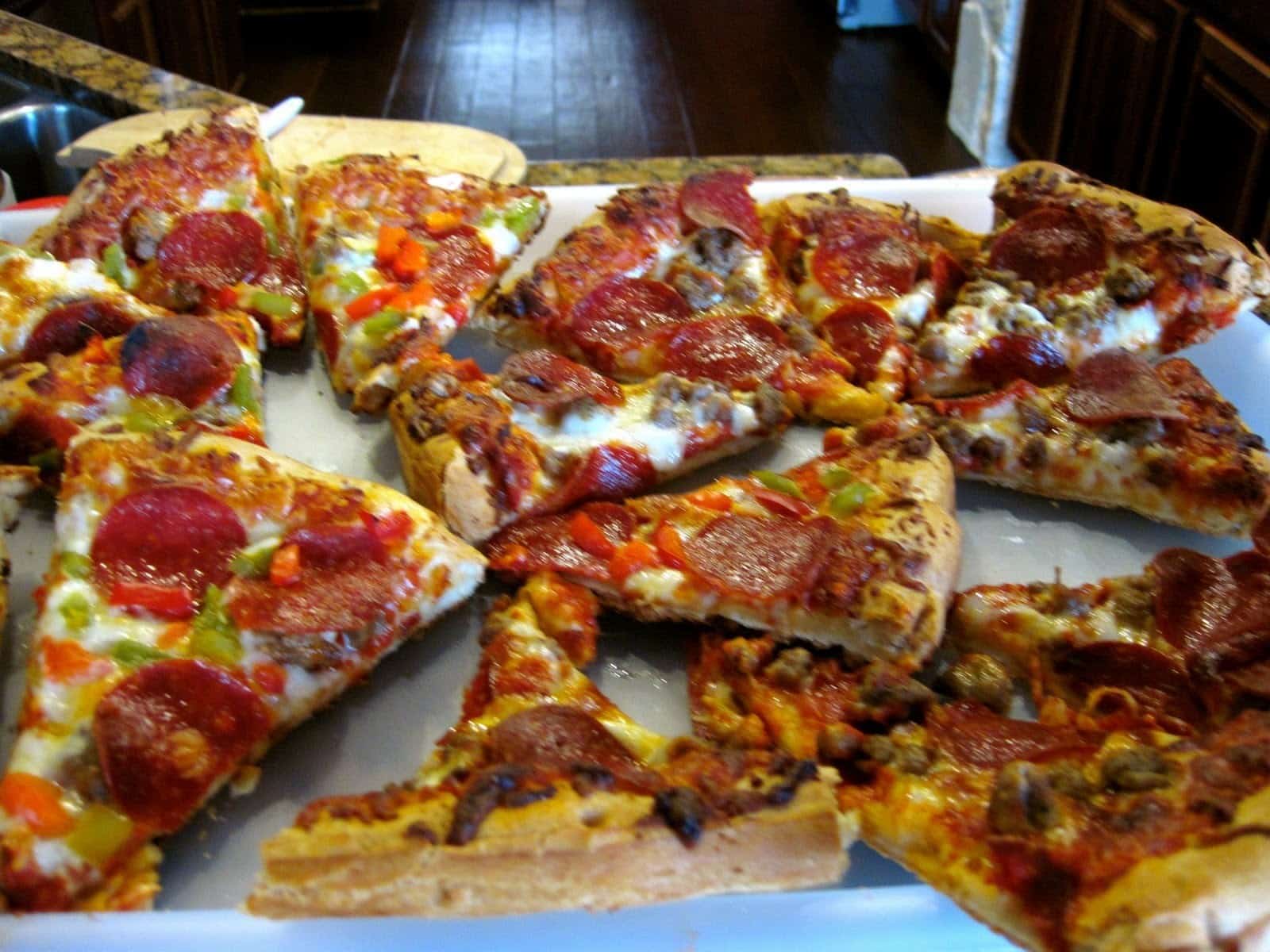 On a recent return trip to Australia, with only 2 weeks to catch up with friends I hadn’t seen in a long time, I found myself on a Pizza Tour. 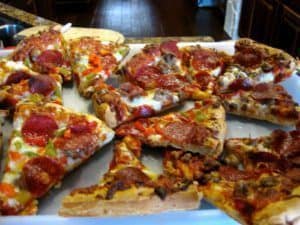 The first night arrived, with the friend who graciously gave up her spare room, Pizza was suggested as an alternate to laborious cooking. I guess it makes sense, I’m on holiday, so my friend also felt the holiday vibe and wanted to chill out with me.

The following day, I dropped in to see another friend who had been rushed off his feet and wanted to spend quality time with me, so he had taken the liberty of defrosting and heating up Pizza.

That night, an excited couple-friends wanted to show off their new Pizza oven, so guess what? We had Pizza.

The following evening, I got a break. I’m trying to save money, i’m really hoping that whatever another set of friends have in mind, it’s not fucking Pizza.

It wasn’t, they are excited to have a brand spanking new, Thermomix. I sat and watched as they slaved over a hot Thermomix and ding, minutes later, the most amazing beetroot risotto automagically appeared. A reprieve from the seeming Pizza Tour I was on.

I wanted to scream the next night when I drove my borrowed car to go and visit another set of friends for dinner, only to discover that not only had they decided to surprise me by inviting 2 couples I really can’t stand, but also that they hadn’t’ cooked, “too much organising to have time to cook”, so they ordered fucking Pizza.

On my fifth night, thankfully, a thoughtful friend who’d spent the first night with me decided we’d already had Pizza, so we had Chinese instead.

On my sixth night in Perth, Western Australia, where I really, really started to think that all the decent restaurants had closed down in the years that I’d been away, i was served more Pizza. At this point, I decided that enough was enough. All future invites would come with a warning that I had become allergic to fucking Pizza.

After a glorious couple of days of home cooked meals, and a stern advance text warning that I was happy with anything but Pizza, I arrived at yet another friend’s house to freshly baked…. goddamn, fucking, home-made Pizza.

“You’re moving to Florence in January” she said, excited to see me, “I thought I’d make Pizza!!!”

I grabbed the Pizza and shoved it in her face. Ok, i’m kidding, I only visualised doing it. But I couldn’t help making a few comments about how i’d eaten my body weight in Pizza in just over a week, which seemed to fly right over her head.

My point? I’m about to move to Florence, Italy. Guess what the staple diet is in Italy?

Come visit me in Florence when I move there in January and I promise you, I won’t take you on a Pizza Tour.