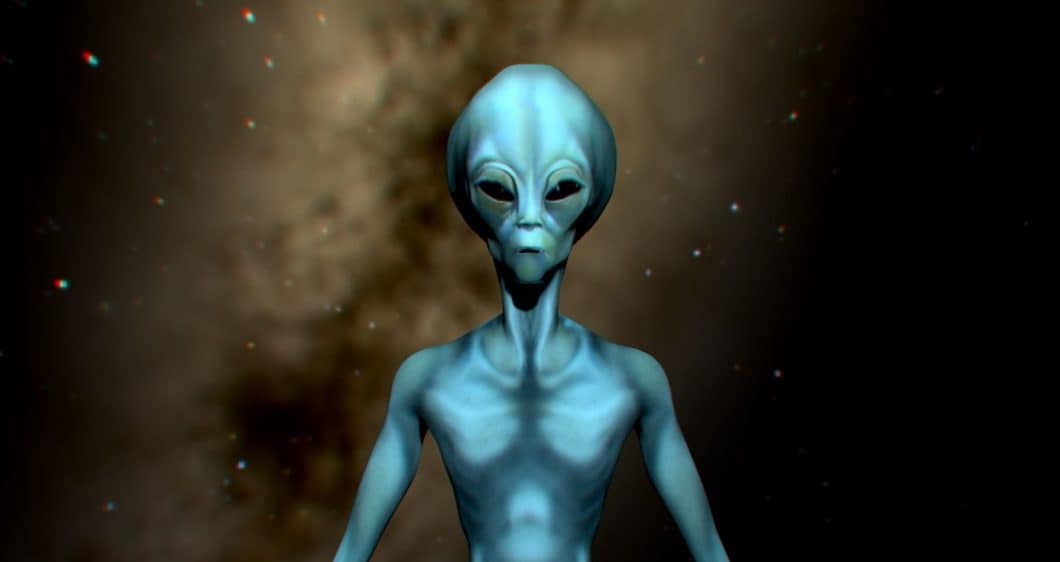 An Alien’s Guide to Earth

Ask yourself this: if alien’s appeared in your home right now and tilted their skinny, grey heads and asked you to tell them about your home world, what would you say? In An Alien’s Guide to Earth, I’m asking YOU what you’d tell them.

Would you give them an assessment from your opinion, warts and all? Could you be impartial and state the international state of things without representing any one group?
In the timeless movie Contact, the brilliant Jodie Foster’s character is asked if she were chosen to represent Earth in an intergalactic meeting, could she ethically represent Earth, even though she didn’t believe in religion, yet the larger percent of the planet did? She wasn’t chosen, for that reason. She was too much of a scientist and the panel didn’t feel that she could represent our planet evenly.

How do you see Earth right now? What are 3 things you would state from your opinion on Earth?

Would your first point have anything to do with politics in your country? Would that fairly represent the entire planet evenly? Are Climate Change fears a fair point you would raise on behalf of us all?

I want you to sit back for a few minutes and close your eyes and think about this. Then come back here and comment and tell me, what 3 things do you feel an alien species (grey or otherwise) would need to know about Earth in 2021?

I’ll give you mine, because you didn’t ask, and because I have an opinion too.

1: The Adults Left the Room Long, Long Ago

My first point would be more of a warning that if they’ve traveled from Alpha-fucking-centauri, they’ve got more tech than we have and not to expect us to act our age.
It’s a bit like our advanced societies travelling to the Amazon forest and meeting local tribes, then expecting to have in-depth conversations on Quantum Mechanics or the Multi-verse theory.

I’d want aliens to know that we’re a species who operate on the antiquated concept of money, which invites corruption into every level of our lives. That way, they’d know not to trust anything we tell them, especially if there’s any financial gain to be had on our end.

Just like Jodie Foster, I couldn’t speak ethically on behalf of our Earth in its entirety, because I’d probably say, “Take my leader,” if they asked me to show them where mine was.

In my humble opinion, the current world leaders aren’t up to the job and I think it’s been a long time since they were. I’m sure some are better than others, and in the current political clime, compared to the competition, they’re probably the best. But if you were to imagine the best character traits you’d like in a leader, can you see those same qualities in your existing leader? Any recent leaders?

I’d like the UK’s current leader to be whisked away to anywhere uninhabitable. Permanently.

3: We Warmed our Planet, Can you Cool it?

Oh oh, we made a mess. We’ve polluted the planet beyond repair. Burned so much coal, we’ve heated it irreversibly. We have produced so much non-recyclable plastic that every living thing on Earth has harmful micro-plastics in it. And, to make things worse, over half the planet thinks it’s not happening.

There’s a question in the movie The Day the Earth Stood Still, that speculates whether an advanced alien species coming to Earth would be friend or foe.
You could argue on one side that just because we have the technology to travel to an ant-hill in Africa and stomp it out, doesn’t mean we would.
But the counter to that argument is, if we did, how bad would we feel? After all, they are just ants.

If these aliens suggested changes that went against the grain of our society, such as immediately eliminating plastics and finding a microbe that ate the existing ones, we’d find it too costly and probably refuse to do it, making this whole point moot.

Anyway, there’s my 3. What are yours?

If said Aliens described their planet as a Utopian ideal that sounds like an advertisement for a summer holiday, would you leave and go with them?

I think I would.