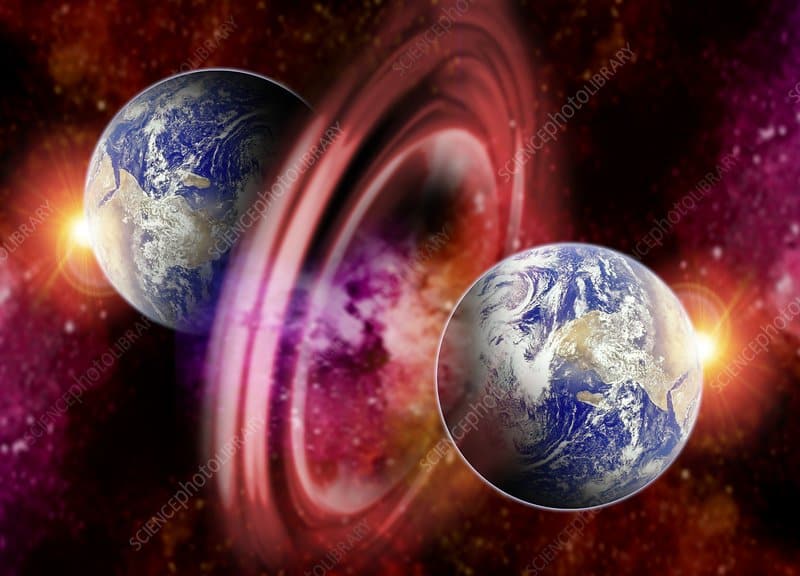 I did think that Covid would change our lives quite a bit, but the Chinese people being in lockdown 3 years on and finally uprising was not on my 2022 bingo card. Our lives in London have moved forward as though nothing ever happened.

Well, not quite as care-free as I suggest, given I’m at London City Airport and my check-in through to Singapore and Australia required a Covid Pass from my NHS app. But I don’t have to wear a mask, and as I scan around me, I have noticed that I haven’t seen a single person wearing a mask.

What I did think would change was de-centralisation of office working, with WFH (Working from Home) becoming very popular – I myself work 100% from home and would not accept a contract that required regular office visits. In fact, my last office was in The Netherlands, which I visited once, and my next office might be in Prague.

I thought small city centres would explode with growth as people opted to WFH from small towns across the UK and the previously bustling city centre of London would be transformed, with skyscrapers becoming hybrid apartments, supermarkets, cafes and office hubs for those who wanted to share office space occasionally for human contact reasons.

That might still happen, but it hasn’t yet, so I was wrong on that prediction.

It’s 2022 and Covid’s kind of mostly over. Technically not actually over, but sort of no longer the threat we believed it to be, thanks to vaccinations and various lockdowns, in my potentially misguided opinion.

And there’s a war across the pond in Europe. Growing up in a post-Soviet era world, it was sort of accepted that Russia had partially succumbed to the Western ways and was no longer seen as a big threat. Boy, how wrong we were. Turns out they’re terrorists bombing the shit out of Ukraine and plunging innocent Ukrainians into a freezing winter without heating, while North Korea’s firing nukes towards Japan, China’s threatening to invade Taiwan any minute, and bombing the fucking crap out of fish in nearby waters as a warning, while Elon Musk bought and killed Twitter.

For those of you who previously followed my Fox Emerson and Adam Norty accounts on Twitter, you might have realised I deleted both. I did so because I did not want to live in an Elon world. I didn’t think I’d like what he would do to Twitter, and I’ve been so far right, so will remain off it. I hope Jack Dorsey proceeds to kick-off the new social media we’ve all been very eagerly awaiting! Blue Sky is here!

It’s kind of hard to write a book these days with the sort of focus I had when I wrote The Hole in the Door. I love that book by the way and thank you to all of you who read this book, that wrote a review, or emailed me to let me know you enjoyed it. These things matter so much to me!

You’ll be pleased to know there’s a new one on the way. In fact, I’m taking a well-needed break in Australia to write my next one.

Is the central character gay? Probably. Filled with sex? Probably not. This one’s a story about fame.

Yeah, you’re right. I did that once before, with Lucy, which I enjoyed. It was a great experiment about the budding fame of a young teen who never truly realises how talented she is. Unlike Lucy, this book is more a combination of my other works. Elements of Sci-fi, LGBTQ and reality.

I don’t normally reveal too much about my book until it’s finished and going through the editing process, but… I think my silence has been too long, and my disappearance off social media warrants a kind of apology.

So, I’m sorry, and as compensation, I’ll tell you what my next book’s about.

The current working name for the character is Ando but that might change. Ando is an old man who dies in an apocalyptic event. Probably a nuclear attack by Russia, or China, this detail isn’t important right now. What is important is that at the moment of his death, he lands in the body of his 13 – almost 14-year-old self with a startling jolt. He has all his memories, current thoughts and emotions. A quick tour of his bedroom and his home reveals that he has in fact gone back to his teen years.

The only difference is that he can sing – hell, his pipes have been tuned by angels so finely, that when he sings a few notes, he’s in awe.

What’s really cool about his new-found situation, is that he can also recall every single number 1 hit throughout his former life’s 70-something years. Armed with a freshly rewritten hit from the 90’s, which has never been heard in 1984, he attends a local talent audition and blows the socks off the judges, and his father.

Ando, becomes an insta-hit. Churning out other people’s songs, which have never been written as his own, with a plan to change the world, and to reshape it better, and to ultimately avoid that nuclear conflict, which killed him.

I don’t know how fast I’ll write this book and nor how soon you’ll get to read it, but applications from all you wanna-be beta readers are now open 🙂 so please, mail me, comment here, stalk me on whichever social media I haven’t deleted yet and let me know you’d be keen. I’ll add you to the beta reader list and keep you posted.

I might even call it Changing Worlds, who knows?

Right, that’s my update down. Sorry for the hiatus, and thanks for tuning in. Hopefully we won’t actually get nuked to kingdom come, and my Sci-fi story can remain exactly that, a story.

As always, please support my work. It takes months to write a book, and many more to edit it and finish it, which ultimately sells for a couple of pounds. Your support means the world.