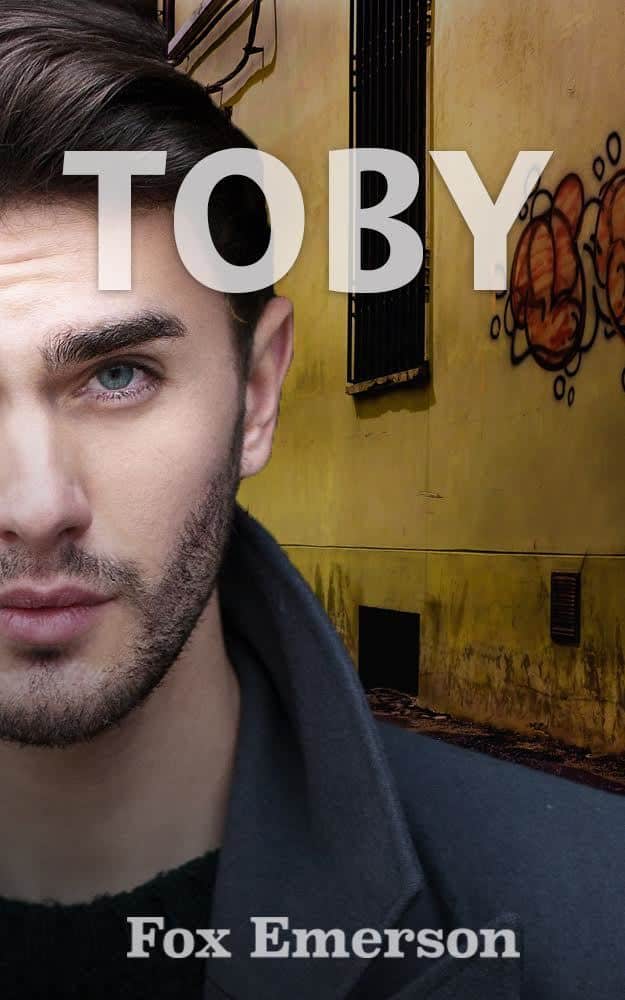 Annie lifted her eyes up toward the ceiling but registered nothing other than the tongue that was deep inside her. She felt him slightly pull it out, cool air rushed in before he suddenly pushed it in deeper and she enjoyed the sudden warmth as well as the sensations his tongue bought to her body. The sensations catapulted throughout her body and she unwillingly held her breath. The thick, warm tongue wiggled around and each movement sent more shock waves of pleasure throughout her body. She felt him pause, so she exhaled finally just as he forcefully pushed his tongue in, deeper yet again. She held her breath as her whole body felt ready to explode. Then she did, she felt it and knew she’d made a mess and that he’d copped most of it. His warm breath making her juices feel cold. She briefly thought about the Bored Housewives and Sexy Moms forum she’d been spending too much time on and the dangerous game she was playing.

His face appeared in front of hers suddenly and he kissed her. His mouth wet but his kisses warm, his tongue knew how to work her mouth just as well. It was soft, thick and delicious inside her mouth. She felt more than an attraction to him and a combination of lust, love? and guilt, which confused her.

He rode her again – his thickness didn’t hurt because of all that loosening up he was so good at. He kissed her mouth – so sensual, then his lips were on her neck and he put all of his weight on her as he pushed himself even deeper inside her.

A mere twenty minutes later, she lay exhausted and unable to move as Toby quickly dressed and left her spent body on the bed as he left the room. She watched his firm ass strain against his blue denim jeans as he bent over to pick up his shirt; thrown casually earlier. His muscles so defined and glistened with the thin layer of sweat which still covered him. Then he smiled back at her, took the envelope on the wooden dresser and disappeared around the corner. Minutes later, she heard the front door close and knew she was alone again. So much for Bored Housewives, I’m not bored at all, she said to the empty bedroom. She glanced at the bedside clock and noted the time – 2:35pm, she had half an hour to clean up then pick up the kids from school. She began to compile a list of ingredients she would need to prepare dinner for that night. Pete was on a health-kick, so she knew her options were limited. Difficult bastard.

An hour later, she tuned out her boy and her girl who were rattling about things she cared little about as a deeper guilt took hold of her. She reflected again on her afternoon with Toby. Annie thought she might have detected that he had feelings for her too. The sex…no, the love-making, it was heaven. It was too passionate to be routine. The way he worked her; she was sure. He was perfect too, not just physically, but his eyes, that electric blue. The way he smiled at her cheekily before he kissed her. The way he undressed her when he first walked in. The few words he said, they seemed to be driven with fondness. Or am I making all this shit up?

“Will you two just shut up! You’re driving me insane!” as soon as she yelled at her children she was instantly regretting it. The downside to cheating on your husband and kids was the price you had to pay afterwards. Was it worth it? What now? Her mind raced even though it didn’t need to. Toby had his place, he had his time and it didn’t need to interfere with her real life. She needed to be strong.

Bribery always worked; not the smartest strategy but one she knew worked well. It didn’t erase the guilt but it pacified her kids.

She wanted desperately to go on the Bored Housewives and Sexy Moms thread and talk to Toby.

Did he feel it too? Would he be as eager to talk to her there as she was? Would he be waiting for the chance for her to appear or was she over-thinking it again?

The end of part one

This story is a side project to my current book Toby. Whether it will end up inside the book when it is published, I don’t know yet.