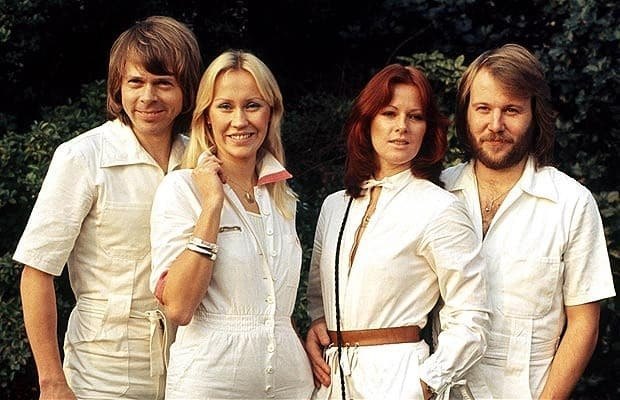 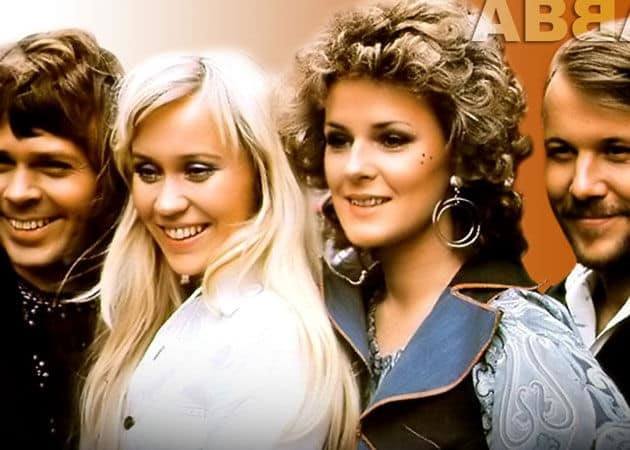 My ABBA Day started off much like many others, except I had an Abba song stuck in my head. Tiger. That’s how I woke up; to the tune of Tiger by Abba. No idea where it came from, but I woke up singing words to a song that had been sung over 30 years ago.

Let’s put you in the picture, back up a little. Picture the Earth from out in space. That big blue planet, filled with oceans and seas and land. Zoom in a little, towards Europe. Now let’s scan over Sweden and Norway, Switzerland, Austria and let’s settle on Italy. Towards the center, perhaps up a little, there. See it? That’s Florence. Zoom in a little more. That’s it, now you can see the statue of David, all those Piazza’s and near to Santa Croce, where Dante’s statue stands, my little apartment overlooks an internal courtyard.

It’s 6am and my Abba day started with that song stuck in my head. Now let’s play a soundtrack, because that’s what I did. As soon as I woke up, I lay for awhile and I played over the events of the past few days and I tried to think about where Abba had appeared for that song Tiger to get stuck in my head. So I reached over and opened my laptop and typed in Tiger into YouTube. So that’s how it started – my Abba day. I then played Dancing Queen, SoS, Waterloo, Money, Money, Money and for several hours, I played Abba tunes as I thought about these people, who at the height of their fame, suddenly chose to step out of the limelight and voluntarily entered obscurity. They shut the doors on public adoration and stepped off the world stage into a different life of Nordic simplicity in complete obscurity. Especially Agnetha, who refused to speak English or accept any form of fame, for decades after the band split. All this shit is going through my head at stupid-o-clock.

Then I start thinking about how much our world has changed so much since then. I look at those innocent adolescent faces of the young Abba members and I wonder what they see now. This world of social media and selfies. This harsh world of wars and terrorism and anxiety and fear and I wonder, do they see what I see? Do they also long for simpler days of the 70’s and innocence and love for one another. Has our world changed them too?

Am I the only one who watches these people who come from an era where things seemed so much more innocent and friendly and loving and think, can we go back? Can we step back in time to a world where we don’t fuck each other over for a dime?

There’s so much struggle for power; which isn’t new. Though these days that power seems to be in the hands of the wrong people. Terrorists and money hungry, greedy conglomerates who will stop at nothing to corrupt our youth all to make a quick buck. Sparing no thoughts whatsoever to the long term repercussions of their actions. Would-be presidents in the world who won the selfie contest, making me wish the entire world could vote on the new US president candidacy.

Let’s step outside of my apartment now, zoom back out. Above Italy and Europe. Zoom all the way out and back into space. See again that blue Earth? Now look around you at all the other planets. All those inhospitable planets and stars that are supposedly devoid of life. In comparison, Earth is so alone and so small. From out here, our planet looks so innocent and inviting. Yet it is filled with people – in bathrooms, taking photos of themselves for Instagram and Twitter and Facebook and Snapchat. Photos they will probably regret one day. Scientists and physicists and theorists spend countless hours trying to find out how our world works and trying to understand the quantum theory of entanglement, while countless others stand in bathrooms taking selfies and wonder if their bums look big in that picture.

And I wonder if from this vantage point, from this view in space, if the former members of Abba look at our planet and wish the same thing I do, that it was more simple and filled with love and a lot less self-involvement.

I decided that given Rome wasn’t built in a day, I couldn’t come up with a solution in a day either. So back in my apartment, I played Tiger again and resumed my Abba day, while my neighbors cooked pasta and hung laundry out on their balconies and looked towards my apartment with judgement in their eyes and wondered, ‘who is that idiot playing Abba at this time of the morning?’. 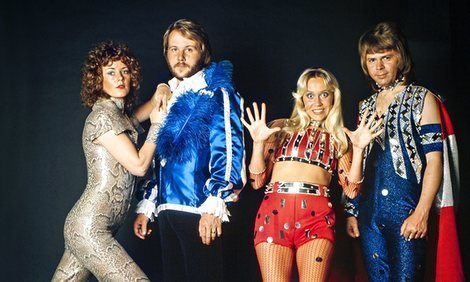