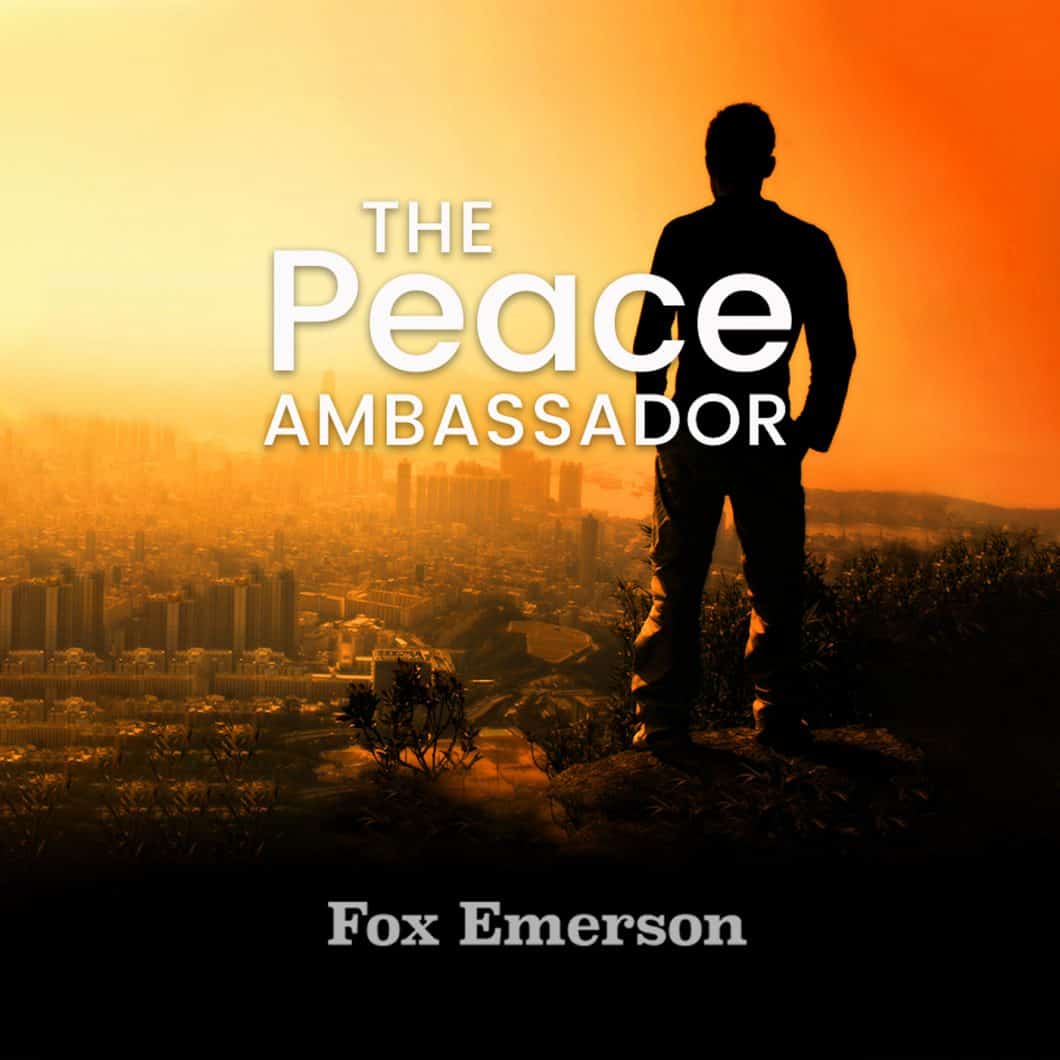 “Dear, dear Andrea. You’ve got such a temper on you. Think that life is about balance; fair and unfair, death and life, Yin and Yang? Just and unjust? Really believe that suffering is for bad people and that the good people should get a break? That rich people don’t deserve to have the poor people serve them? Do you really think that we live in a world that knows what fairness is? And I thought you were a smart man.”

When Andrea opened his mouth to take another sip of wine, the vicious serpent that had previously been his tongue, escaped.

“Fairness? What would a mass-murderer know about fairness? What would a coward who sends children to their deaths know about just? To even contemplate life and fairness, you’d have to be human, and you are not – perhaps you look it on the outside; bred well enough to pass for someone who has manners, but those manners mean nothing when the blood of thousands, perhaps hundreds of thousands, is down to your uneducated beliefs. Your mud-hut life, your pathetic indoctrination which leaves no room for original thought and self-realisation, let alone intelligence. How would a religious zealot such as yourself even fathom the complexities of emotion outside of your village mindset? The world is filled with diversity and culture, all of which will forever remain so far above you that you’ll always be that bitter boy from the slums that watched American television with jealousy and hatred because you knew that you’d never be on par with any of them…Us; the real people, the ones who live and laugh on that television you’ve been watching your whole damn, pointless life. We, the ones who tried to make a world that we could all share, while you, you pathetic and undeserving cunt, you take down what others build, and you have the audacity to talk to me about just and unjust?”

That’s it. That’s the snippet. I’m proud of it. It’s intense dialogue between two important characters in The Peace Ambassador, which comes out tomorrow. Sometime next week I’ll either be devastated because people aren’t thrilled by it, or I’ll be happy that it was well received.

Fingers crossed, as they say. Or broken legs, etc. etc.