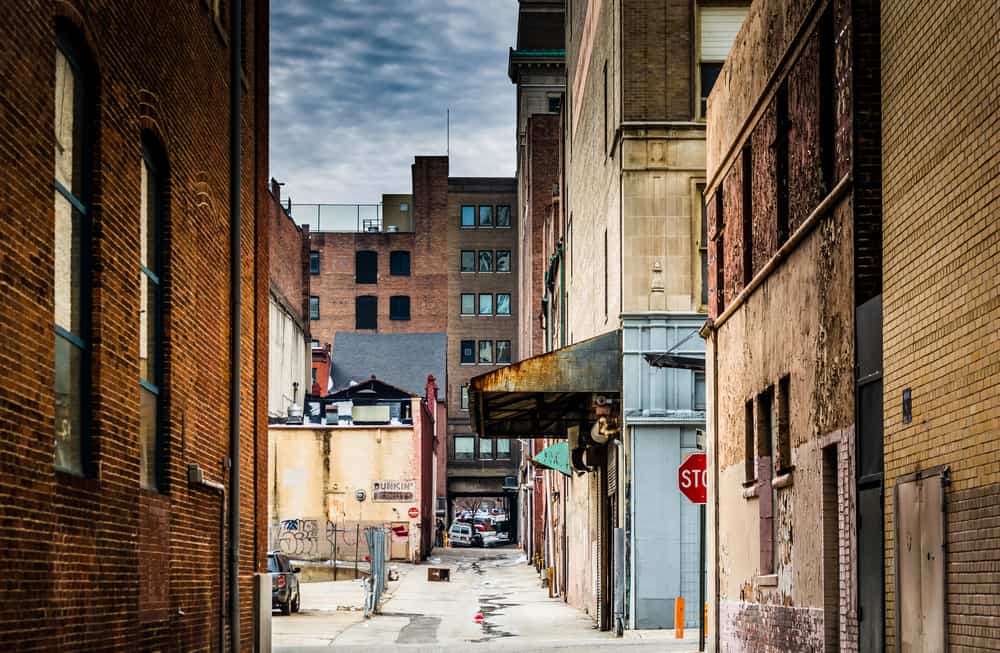 Obviously, we’re all a little messed up because we love Dystopian Novels. And if you’re shaking your head indignantly, because I’ve apparently offended you, then you’ve landed in the wroooooong place. If you need a refresher course on what a dystopian society is, it’s a society that’s not ideal, the opposite to Utopian and generally unpleasant.

See? We’re messed up. But I like dystopian novels – thrive on them, so much so, I’ve written my own. Oh God… here comes the plug to the new book. Wouldn’t you? You’ve just spent 3 years writing yet another book, wouldn’t you plug it in your next blog post? Good, now sit back and stfu.

So in my newest book, The Peace Ambassador, which is out on the 24th of January 2020, we discover a world very much like our current one. Where Presidents and Prime Ministers try and start wars to deflect, and try and have people killed, because they’re trying to show people that they’re living in a dystopian world and could instead be living in a Utopian world.

By some of the definitions, dystopia is an apparent world in which you think you’re living in utopia but that’s a sleigh of hand by existing government leaders.

Have you ever read Stephen King’s The Stand? What!? You haven’t?! Please stop reading this post and go read that book right now! It’s the most insanely awesome book ever. It’s pretty much the epitome of dystopian books. It was the book that introduced me, and plenty of others to this genre. It often goes hand in hand with apocalyptic and post-apocalyptic books, because these books are obviously based in non-ideal worlds.

In Stephen King’s book, there’s a dark side and a good side. The bad people go to Las Vegas to follow a nasty dude called Randall Flagg, and the good people are drawn in (through dreams) to Nebraska to God’s chosen – Mother Abigail. She bakes her own bread she does… aw, such a good book. Not bedtime reading; it’s far too dystopian, and a very, long read. Still arguably one of the best books in it’s genre by a fine writer who I still pay homage to, in some of my own writing.

I’m quite pumped; excited to unleash this baby onto you. The Peace Ambassador is an action-packed book, with both heavy dystopian themes and apocalyptic ones…without giving you a spoiler, it’s a little science fiction…but just a touch.

If you’re also a fan, please check out this list... by a like-minded messed up person who also likes dystopian novels. If, like me, you get super excited about anything apocalyptic or dystopian, you’ll love this list. I Hope.

Please feel free to stop by and let me know what you think of the book.. and follow me on Twitter or Facebook or something…if ya want.