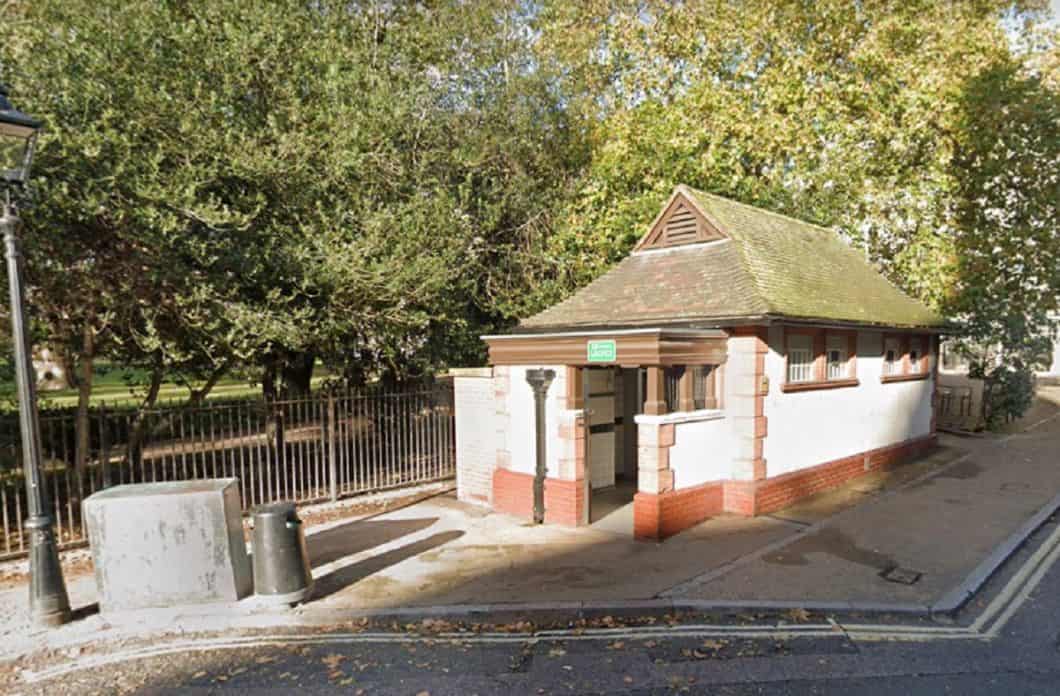 Where did glory holes come from? Who invented them? What is the history of glory holes?

Nobody knows the precise location of the world’s first glory hole, but we can safely say that they’ve existed since public toilets have, and I think for fairly obvious reasons. Let’s explore what we know and put two and two together.

Sex between men was categorised as an offence if either (or both) buggery and sodomy occurred prior to 1861. Meeting men before the 1960’s for sexual activity was difficult if you were a man, and having any form of sex with them even more difficult. Sure, there were subtle clues, a lingering stare, a smile with a nod that might have been too familiar for ordinary gentlemen, but there were no neon lights with an arrow pointing you to the nearest gay bar, or online forum with a map to your favourite cruising ground.

In the late 1800’s, ‘Molly Bars’ began to crop up around central London. These were bars were men could meet other men in clandestine locations, away from the prying eyes of a shunning society. These are considered highly sophisticated and intelligently run private rooms, ‘tea rooms’, ‘cottaging’ locations, cafes, bars or hotels, having been organised for and exclusively by men.

These places became frequent targets of police raids and were often blackmailed.

Unfortunately, access to these ‘Molly Bars’, a term that might come from the latin word mollis (a term referring to the passive or effeminate partners in homosexual relationships), was too risky for some, whereas the furtive flicker of the eye by a man entering a public toilet might have been a much less risky proposition.

The law at the time required that to prove a conviction, there needed to be proof that both penetration and ejaculation had occurred. Additionally, 2 witnesses were needed to prove the offense. Both parties could be found guilty, however, proving that penetration and ejaculation occurred was very difficult, so most men were prosecuted with the much less severe sodomitical intent, which carried a lighter term.

Glory holes allegedly began to appear between toilets in the early 1700’s, and proved popular with many men, due to the high level of discretion that allowed largely anonymous sex between people, across the stalls, which made getting caught with either penetration and ejaculation, extremely unlikely.

Men could suck dick, or fuck arse through a large hole with much less risk of getting caught. It was also perfectly discrete, offering men the ability to remain completely anonymous, often leaving the toilets without having known who they’d just had sex with.

Glory holes have mostly disappeared over time, though many sex clubs and some private citizens still use them to cater for the subculture of gay men who like them. Swingers groups, bisexual men and women, and many straight couples have adopted glory holes, but they’re largely a niche fetish/kink.

The history of glory holes is interesting, especially when you consider how difficult it must have been for ordinary men to find and have sex with other, like-minded men.

As I wrote The Hole in the Door, I fell down the fascinating rabbit-warren of clandestine meetings between men as I researched the real-life history of the donated Western Australian Museum’s toilet door.

I guess we’ll find out soon.