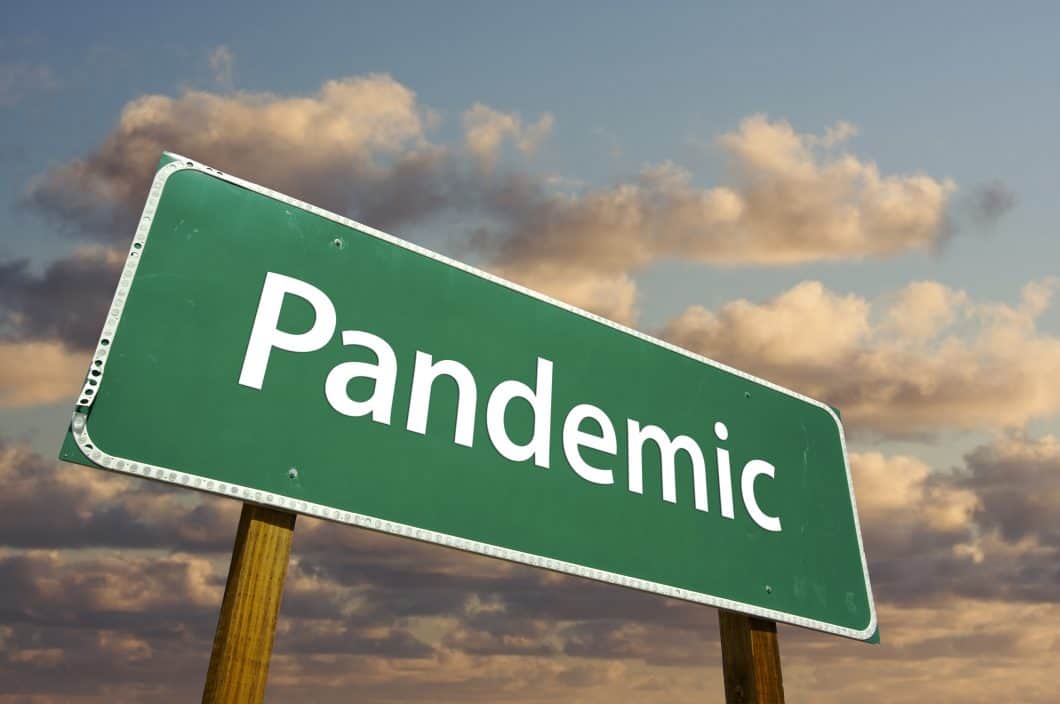 The Coronavirus Conspiracy…fact or alarmist fiction?

China claims that 2,500 people have died from the virus but there are indicators that this isn’t true. Leaked comments online suggest that crematoriums are working around the clock without a break and that the true number of deaths is being misreported to prevent panic.

Firstly, annual flu – the regular flu – kills 646,000 people around the world every year. Coronavirus has killed (at the time of writing this blog) nearly 3,000 people. The WHO response to this is not in keeping with the facts. Nobody seems too concerned that over half a million people die each year from regular flu but the Coronavirus called, “Covid-19” has got every country around the world losing their shit, even though it’s killing less than 1% of those it infects.

The economic impact of the scare that our governments are causing over a virus that isn’t that lethal, is lethal in itself. Today stock markets began crashing and supermarket shelves in Milan were ravaged and emptied as people began to panic. And they’ve got every reason to panic; 50 thousand Italians in towns nearby have been quarantined, which has cut them off from their friends and families not to mention from their food sources.

Who will bring them food?

Governments are making a meal out of this snack and I think it’s for good reason.

Coronaviruses aren’t native to humans, so they’re finding themselves in new environments with a whole new range of capabilities to explore. The potential for these types of viruses is incredible. It’s also been discovered in both Japan and China that COVID-19 is remaining resident in the lungs. One woman in Japan was cleared/cured after hospitalisation and went home only to discover 2 weeks later she got it again.
We assume we’ll have immunity to this disease but it’s starting to look like we may not…

History will teach us a lesson

The first round of the 1918 Spanish Flu in 1918 mostly killed older people and those with weakened immune systems, much like the Coronavirus of 2020. It has been confirmed that younger people with healthier immune systems recovered fairly quickly during that first round of the Spanish Flu. Unfortunately, the second round of the same virus a few months later attacked healthy immune systems by causing a cytokine storm. It was because of this that it became much deadlier and attacked those who were healthy and fit. It is reported that it infected 500 million people – 27% of the world’s population at the time.

I think the reason that global response is so over the top about Covid-19 is because it is following a similar pattern to the 1918 Spanish Flu. The difference is we have faster modes of travel and larger population centres. On the plus side, we also have better medical technology to cope with it but this won’t help when we don’t know enough about this unseen enemy.

The issue will come down to numbers. The NHS in the United Kingdom have been playing Twitter ads reassuring people that the NHS and the UK Government are well equipped to handle this.
Really? The NHS doesn’t seem equipped to handle A&E on a Friday night let alone thousands of infected people. As for the UK Government, well… If they handle Covid-19 anything like they’ve handled Brexit, we’re all doomed.

It’s going to be a numbers game. 10,000 cases of Covid-19 in one region is going to cripple our NHS and several million people panicking over being quarantined for two weeks are going to panic-buy food and rush supermarkets.

So no, I’m not feeling overly confident that there’s nothing to worry about. In fact, I think the proverbial shit is about to hit the fucking fan and we’re being told to chill out a little and watch incompetent people pretend they know how to run a country.

Speaking of incompetent twats, there’s an sharpie wielding, orange guy in America who just told Americans not to worry and put a man in charge of the virus coordination efforts who once tried to convince people that smoking would not cause cancer.

When I wrote my coronavirus conspiracy (oops.. spoiler, it was a Coronavirus!) in Mr 303, I envisioned exactly what’s happening now. As I watch the news, I also think that what’s happening in the world is also scarily predicted in The Peace Ambassador.

My MC’s in The Peace Ambassador hypothesized that there’s a culling of the herd going on in the world. I don’t mean to sound alarmist but nearly 8 billion people on this planet and it’s starting to feel crowded… just sayin’

What do you think?