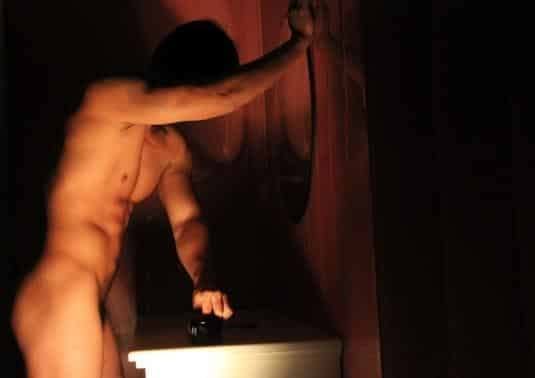 In my book Toby, which is due for release around May 2016, I created a character based on someone I know. After some in depth research into the research of abused children, especially boys, I was disgusted and shocked to see the numbers. This blog post on Abused Children and Prostitution is a summary on the book and why I chose to write it.

Like so many before him, Toby was physically, emotionally and sexually abused from a very young age. It was no surprise that his profession ended up becoming prostitution and that he had dependency issues with drugs and relationships. Sometime in his early 20’s, Toby really had seen it all and when he tried to give up drugs, he found that he couldn’t.

Being a scarred and tortured soul, Toby found it almost impossible to have a fulfilling relationship and began to believe that the depth of his relationships would amount to little more than an hour. A paid hour at that.

When a young person has such a troubled upbringing, it is almost inevitable that they shy away from intimacy and nurturing relationships. Toby held firmly a belief that he was only useful to others as a sexual object. He truly believed that in order to attain another’s respect, he would have to be paid for it. If he didn’t charge, he’d have to give more of himself and that is a foreign concept to a person who feels that they are worthless. They feel that they don’t have much to give.

There are men and women today who come from abusive childhoods that have shattered their past and their memories and live what we deem to be, normal lives. They are few and far between though. The larger minority find escapism in drugs, further abuse and degradation.

Oh we judge; we see people who do not conform to our view of normality and we know what’s best. We do this because we don’t know any better. We only see what our eyes want to see, we only show what we want others to know. Beauty is not skin deep, it is deeper than the protective layers we cover ourselves in.

Don’t judge a man until you’ve been standing in his shoes.

Don’t judge Toby until you’ve read his story, seen where he came from and understood why he made the choices he made. Toby is just one man, one child that has struggled to find his own way, free from the shackles of his past. A past that will forever torment him but one that if he allows it, will teach him to seek new heights.

There are many Abused Children and Prostitution isn’t always the path they take, though for many, it is the easiest and the only choice to make.

Toby had an impact on me because I didn’t see who he once was. Like many others, I see only what he wants me to see. When you get to know someone well, you expect particular behaviours that is in keeping with that personality. Toby raised alarm bells for me because of his actions and the way he felt so strongly about certain things. I admired it, I wanted to know more about it and became fascinated by it. When Toby let me, I delved deep into his past and what I saw, shocked me and changed me forever.

Toby is without a doubt one of the most heartbreaking stories I’ve had to write to date.