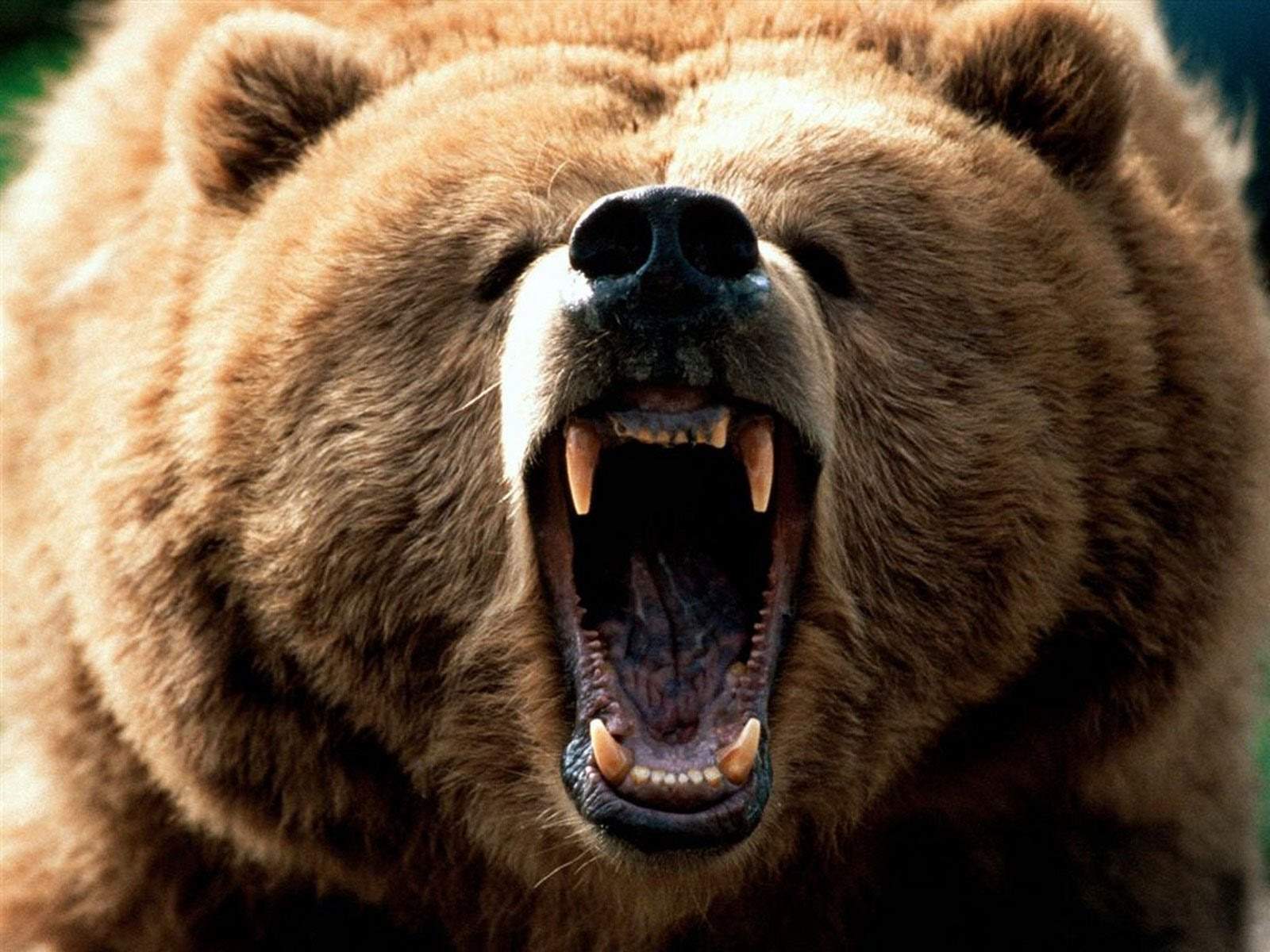 Why Are People So Angry?

When I was young – which to me feels like approximately 400 years ago – I didn’t see signs warning you not to attack the bus driver because heavy penalties and possible charges would apply. It was a given that a bus driver could get on with his day safely. Comparing those days to these days prompts me to ask the question, why are people so angry? Enough to want to beat a bus driver up to the point that they have to drive around surrounded by bullet proof plastic.

I also don’t remember having heard the term ‘road rage’.

I don’t think people worried about getting shot in a club either, because that was as likely as an aeroplane getting shot down and nobody having a clue as to why. It doesn’t matter whether it was LGBTQ or any other group, that someone can get their hands on an assault rifle outside of a Hollywood movie, is mystifying.

At some point, I’ve transitioned from a fresh faced happy boy believing that 99% of people I knew genuinely wanted me to be successful, to a perplexed and fearful man who gets a random stranger who hasn’t even read his book to rate it as “bleugh” just because he woke up angry. It forced me to ask the question repeatedly as to why are people so angry. Don’t read the book and maybe take up Yoga mate.

Where did we go wrong? What have we done and is it reversible? Is it possible to wind back the clock and return to a more optimistic existence where our biggest fears were having enough food and a roof over our heads?

I’m not sure if anyone else has noticed that our existence has become so complicated, that what we fear now is so much worse than what we feared in yesteryear. If I had a choice, I’d rather starve to death than any of the more likely fears we see in our modern and apparently ‘evolved’ world.

The biggest gap I’m seeing is between the ‘have’s’ and the ‘have not’s’. Those with unbelievable amounts of money, are paraded in front of us every single day, reminding us how insignificant our lives are in comparison. No wonder people are so fucking angry today. When I see this, I don’t have to ask why are people so angry, I can see why.

Maybe it’s because deep down we feel responsible for causing it. We follow famous people who don’t deserve to be, and then carry on scrubbing toilets and typing up memos that bore us to tears, or drive out-of-date cars we can’t afford, while in the back of our minds we are so ecstatic that Paris Kardashian Smith swans around with her new Gucci bag while your cousin’s best friend’s aunty’s next door neighbour got an interview as her chauffeur. He should be so lucky. Why are people so angry?

I spend months and months writing a book, I spend thousands of my hard earned dollars getting it polished so that I can sell it for 99c and hopefully sell 10 copies so I can buy a small cup of coffee, only to have someone flick through it and tell me that everything that has gone wrong in their lives is my fault, because I’ve made myself accessible and had the audacity to put it out there in case someone just might find it interesting. Holy shit. Why are people so angry again?

I read recently that therapists are making a killing these days, because too many of us can’t work out what’s going wrong in our lives. They’re dishing out chill pills to help us zombify ourselves so we no longer feel anything at all.

In some countries crystal meth is an epidemic. Can you imagine? People are getting themselves addicted to a slow death and zoning out of this world and that’s a bigger problem than not finding work.

Romance and fantasy and thrillers were once the top genres to read. These days we are seeing more and more demand for apocalyptic books and movies. Anything in which we get a glimpse of how different our world could be. Perhaps people are secretly wishing for an apocalypse. There’s a scary thought.

Do you think this is because we no longer want to apply for jobs cleaning after those who are well and truly beyond our reach, that maybe when we think about it, they didn’t really do anything other than look pretty to get to that status. Why are people so angry!? What’s wrong with us?

Perhaps our anger is more evident than we realize. Perhaps there is a way to slowly wind back our clocks.

What would happen if someone didn’t follow those famous people on all the social media and didn’t watch the news or read the paper. What if we all took ourselves out of that world and only saw our lives and those of our friends around us? Do you think we would be less angry?

Let me state this. I don’t – and never have – watched television. I only listen to Italian radio for the music and I’m quite happy that I can’t understand the news segments or any of the ads that they rabbit on about. I don’t follow Christina Spiers GaGa Lopez and therefore think I’m rich with the little that I have. My life is so tiny and insignificant to anyone outside of my circle but to me, it is my life and one that I’m trying desperately to fill with meaning. I want to reach my grave screeching to a halt and screaming, ‘what a fucking ride’. I don’t want to coast to it full of regrets and feeling empty because I didn’t make a million dollars and have several homes around the world.

I’m not an angry person and I wonder if that’s because I don’t do what I see so many others doing. Even when the beurocratic process in Italy is nearly crippling me, I still don’t lose my temper and go and troll someone. Maybe I’m an oddity or maybe I’m just plain old-fashioned.

Still I wonder, why are people so angry? Is it the continual exposure and bombardment of what we can’t have?

Maybe that is the key. Maybe that’s why so many people seem to be so angry all the time. We are constantly being reminded how insignificant and poor we are when we watch the news and catch a glimpse of some celebrity, laughing and exhuding so much happiness and seemingly without a care in the world.
But as long as we pay our exhorbitant taxes to those over-fed men and worship those without talent, we will be left alone to live as freely as we like. As long as we don’t break any of those rules that are imposed on us by those we never voted for or had any say in creating, we should be just fine.

Maybe. Or…we could stop tuning in and promoting those very things which leave us feeling empty and see what happens.

Here’s another thing I noticed. Actually, it’s a friend of mine who noticed it, Charney Magri – after commenting on how the football (soccer) game ended with a brawl in Marseille…sorry, a fight in Marseille. Her comment was, “notice how it’s all men?” Isn’t that true.