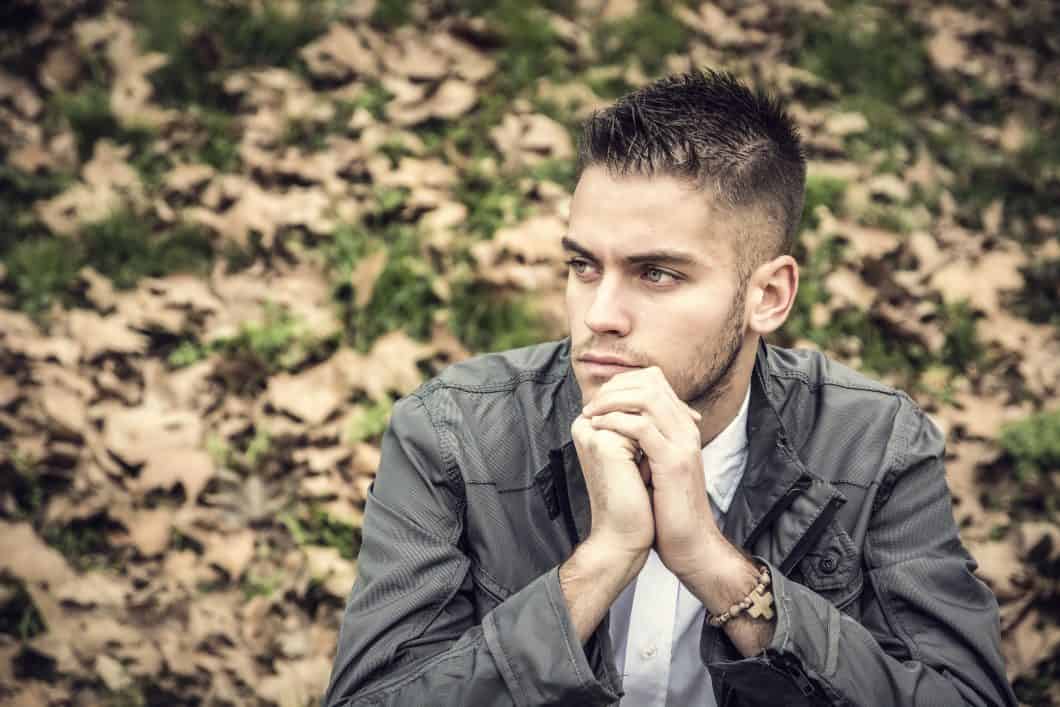 Henry couldn’t remember not hating his name. He’d always felt that it belonged in black and white movies. By the time he’d turned 20, he was better known as Hank. Hank thought Sydney Harbor’s Boys’ School was an ok school, with the only real good thing that came out of that was having spent 3 years being Harry’s best friend and entry to a University he discovered his parents couldn’t afford.

Hank was 5’9 and just about average everything; weight, looks, grades, dress-sense and with parents who earned below average incomes. By sharp contrast, Harry’s silver spoon existence overshadowed Hank’s. When Harry got accepted into Sydney’s top University and said yes, Hank pretended he wasn’t jealous. He worked hard in the local computer repair centre and studied Information Technology at night. When Harry graduated from University 3 years later, Hank got given his first store to manage while Harry became an Architect.

Harry had been seeing Rebekah, the Polish girl he’d fallen in love with in High School and promised he would one day marry, for nearly 7 years. Rebekah was tall for a girl, at around 5’10 but slightly shorter than Harry. She was blonde and blue eyed, where he had jet black hair,almost coloured eyes and dimples on cheeks that old ladies loved to squeeze.

At their engagement, Hank did his best to embarrass Harry with stories that only he was privy to. While he’d been successful at filling the large ornately-decorated room with laughter, he’d failed to embarrass Harry. The toast was cheered and the hangovers lasted well into the next evening.

Hank never dreamed in a million years that several months later, at 2:33am, Harry would knock on his apartment door and declare that the relationship was over and that his beloved childhood sweetheart had cheated on him.

Hank lived in a tiny one-bedroom flat in the centre of Sydney with the only regular visitor being the flaming-haired office manageress from work. She only stayed 2-3 times a week and luckily wasn’t around that night so Harry slept in Hank’s bed, as they used to in younger days. Sometime during the night, Hank knew that Harry was sobbing and he moved closer to let him know that he wasn’t alone. He wasn’t sure if Harry slept that much that night, but Hank slept well enough.

The next few days Harry stayed with Hank, then found an apartment upstairs that he could rent for a few months. Or rather, his parents could rent for a few months on Harry’s behalf. His mother – always theatrical and treating everything as though it was a challenge that could be fixed with a little bit of “faffing” – transformed the small apartment into one that would better suit a young female. Harry didn’t complain and nor did Hank, given that they now had a huge television to connect the PlayStation, Xbox and Switch to. There was also the matter that Hank got his bed back.

Many months later, when it finally seemed like Harry had stopped grieving over Rebekah and had nearly run out of girls to sleep with in Sydney’s inner suburbs, Harry received an offer to transfer to his company’s London office. Having apparently decided it would upset his parents enough to make it worthwhile, Harry accepted and then launched a campaign to enlist Hank as his travelling buddy.

Every objection by Hank was waved off as though it was as lightly irritating mosquito, as Harry set about planning their move to London.

Somehow, Hank quit his job, accepted the airline ticket Harry paid for and found himself on a one-way flight with a visa stamp for a 1 year entry into England as Henry Oldfield.

The apartment they shared on the outskirts of London with 8 other antipodeans was small and dirty – perfect for their entry into the world’s finest city.

Hank got a job, working as Henry – because of his visa,working in an office as an IT engineer and continued to share a room with Harry due to the incredible expense that was London.

The year went by too quickly, as party after party, and weekends in Europe, filled with drunken nights and the odd snort of coke in some filthy toilet came and went. Most of them not memorable. The day of the visa ending finally approached and Henry realised he didn’t want to leave.

“Stay! I’m sure your company will sponsor you!”

“They can’t: they have tried.”

Weeks of research into possibilities ended with the realization that Henry – previously known as Hank, would need to return to Australia.

One morning, exactly one week before he was due to fly back to Sydney, Harry proposed.

“Please marry me,” he said with earnest sincerity. Henry laughed and took it as a joke, until Harry showed him the websites he had been visiting and the research he’d done. “We only need to prove that we’ve been together 1 year and if you’re marrying a British Citizen – which I now am,thanks to Grand-dad – you are eligible. So, I’ll pay for the immigration lawyer to fast-track it and all you have to do is say, ‘I do’.”

Hank halfheartedly signed the document which Harry had prefilled.

They got married in a registry and told exactly no one that they were legally married.

The immigration lawyer managed to get him a 3-month bridging visa extension and his boss agreed to put him on a 3 month contract pending the outcome of his visa.

2 months later, they received a letter from Border Security asking them to attend an appointment to verify their relationship.

Hank slept badly; he stressed, he tried to prepare answers,quizzed himself on how much he did know about Harry and arrived on their appointment day, sandy hair a mess and green eyes watery and bloodshot.

The immigration officer was friendly; warm and at ease as she took first Harry into a room, while Henry chewed the remainder of his nails, then Henry himself was questioned. When she came to get him and he saw Harry smiling and joking with the woman, he wondered what had gone on.

In the interview room, the woman asked him a few questions, namely about his family and his origins and how long he had been in the UK. Then asked questions about Harry and their relationship and when they had met and asked nothing intimate about their sexual relationship.

Henry told no lies and recounted everything that was true except for any mention of girls.

When they left that day, Henry was confused about how well it had gone but Harry seemed unconcerned.

A week later, Henry received his 5-year UK residency and they celebrated long into the early hours of the next morning. Somewhere in a pub in Shoreditch, Harry shouted that he and Henry were officially married and a lot of people cheered. He had vague recollections of people buying him drinks and congratulating him that night.

The next morning, Henry woke up with the customary hangover and looked over to Harry’s bed and expected to see some girl from the night before as was usual but instead realised that Harry wasn’t there. He tried to remember where they’d been that previous night but couldn’t.

For the first time in a long time, he went to breakfast alone and without a clue where Harry was. By the time he’d eaten, and begun to feel better, he decided to get some new shirts for work and also to celebrate the pay rise and new promotion as Senior Network Engineer. It was nearly 6pm before he finally got a message from Harry asking where he was. They met at 7pm and Henry showed off his shopping and watched as Harry dreamily half listened.

“So…where did you go last night?”

7 months, 2 weeks and 5 days later, Harry moved in with Julie – a South African girl who seemed to fit the usual mold of Harry’s ‘type’.

Henry had never, ever thought about self-harm or anything so stupid. He’d always been level-headed and in control of his life. That was until the day that Harry told him he was going to marry Julie and that they would need to get a divorce.
Henry had never thought that he might be gay and didn’t know who he could talk to.

The spiral of depression he entered then was new territory and he had no idea how to deal with it.