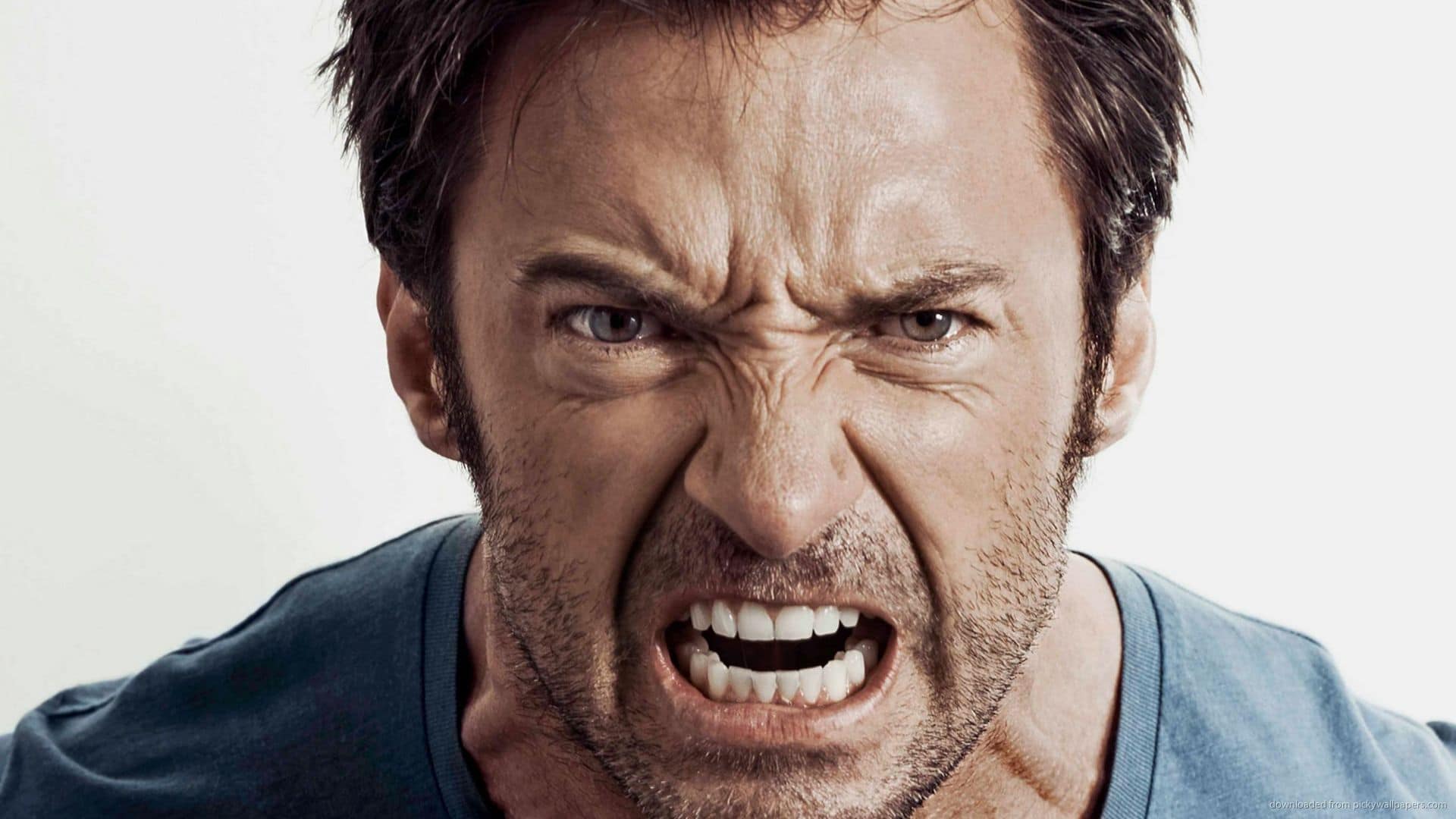 We Seem to be Angry all the Time

The information superhighway gets me what I want and fast. But what frustrates the hell out of me is how real life highways are incredibly slow in comparison. We sit behind that very slow car and wait patiently while they try and work out whether they want to attempt to zipper into the one lane that’s coming up. My frustration turns into anger, I am so close to revving up and smashing their rear end. I start to think, ‘have others done this’? Is this what road rage is? All the scenarios present themselves and I’ll be honest, I’ve thought about jumping out of my car and racing to that stupid driver in front and physically assaulting them. Yes, smacking the Goddamn shit out of their stupidity and timidity. But I don’t want to be angry all the time.

Why are human beings so frustrated? Is it because we’ve become so accustomed to getting everything so fast that when we don’t it drives us insane?

My dentist friend told me that he had a male patient with a tatoo inside his gum that read ‘CUNT’. I asked him if he took it personally, given that I doubt very much anyone else would be able to see this peculiarly located tattoo. Does this guy get into an argument with someone and pull down his lower lip to reveal his anger?

I think that food has a lot to do with it. Recently, a good friend of mine was diagnosed by his doctor as having a yeast infection. The symptoms apparently include being Irritable and getting very easily worked up about things amongst many other physical manifestations. Coffee interacts directly with the nervous system and can make us quite edgy and irritable, especially when we have too much. If you have a low alkaline diet, your body is too acidic and will become irritable.

You are what you eat, so therefore, eat well and you’ll be surprised by how much calmer you are.

We don’t live in a world that is designed to be meditative. As a former IT Project Manager, I found it very difficult not to get worked up by situations in the workplace. Especially when unrealistic demands are placed on us, or when colleagues don’t do their job and let you down. When the shit hits the fan and you’re in the firing line…it’s pretty hard not to be angry all the time. If you can’t release that anger, because you know…you’re in an office and that would be uber-uncool, that stress sits inside you and eats you up. Then you get home and beat the shit out of your loved ones. I’m kidding, please don’t do that. There’s nothing worse than looking forward to seeing your partner all day and they come home in a foul mood. Watch that smile come falling off, that’s pretty sad.

I was waiting patiently at the Post Office to post a package and a woman jumped in front of me and raced to the queue. She gave me this ‘I’m so clever’ look as she snaked in front of me and got served ahead of me. The man behind me starting bitching. If he’d been in my place, I bet his anger would have gotten all the way up and he might have started a scene. I ignored her and waited like an idiot for my turn. I could have let that shit bother me, but I chose not to. Though if I’d had a tattoo of ‘CUNT’ written on my gums I might have been tempted to flash it at that point.

Choose your battles and minimize how many of them affect you. When you look at the situation from a distance, is it really getting worked up over an incident by an impatient tosser in the Post Office?

A long time ago, I discovered meditation. I can honestly say that it has saved my life. Especially when I worked in a high-pressure corporate environment filled with a variety of personalities, each working at their own set speeds.

When I drove home from work and I’d had a shit day, either I did yoga, meditated or I was ready to start world war three with anyone.

We’ve become so competitive that we can’t let someone else win. A much younger me might have ripped that Post Office woman to pieces, or rear-ended that car on the freeway or taken the so-Goddam-slow-she-was-almost-dead employee and thrown her out of the 18th floor window. But I learned a valuable lesson somewhere along the way and that is, patience and peace. It really isn’t my place to correct someone’s behaviour or simply to educate them.If I can and the opportunity is there, I would rather wait until the situation is over then explain what I saw and how it could have been handled differently.

We have to be a bit selfish sometimes and that involves not letting someone fan our internal anger flames, which in this modern age seems to be ready to explode at a second’s notice and feeds the loop that keeps us all angry all the time.

In summary, I have this advice which seems to have worked for me quite well in more recent years. Eat well and keep your body alkaline levels between 7.3 and 7.4. Meditate or find something that diffuses your inner rage or better yet, eliminates it completely. While it is unreasonable to expect to find a job that pays well and doesn’t stress you out, learn to understand that it’s not your job to educate everyone’s behaviour. Just learn to control yours so that you aren’t contributing to the situation negatively.

Don’t troll. I’ve done this myself a few times and later realized that it made me feel a hell of a lot worse and kept me angry all the time. What makes me feel better is when I give someone else a reason to smile or laugh.

We all like to feel good and to laugh and naturally gravitate towards those who make us feel good. Be that person that people gravitate to for the right reasons.

Find an outlet for your emotions. For me, it is writing books, blogs, meditation, running, going to the gym, occasional yoga, though more often that not, I’m carrying the yoga mat but never quite seem to make it to the yoga class. It doesn’t matter, the point is that I very rarely lose my cool. I just stay away from the Post Office and am considering getting a tattoo in my gums. Maybe you’ll find something that gets you a lot less angry all the time.