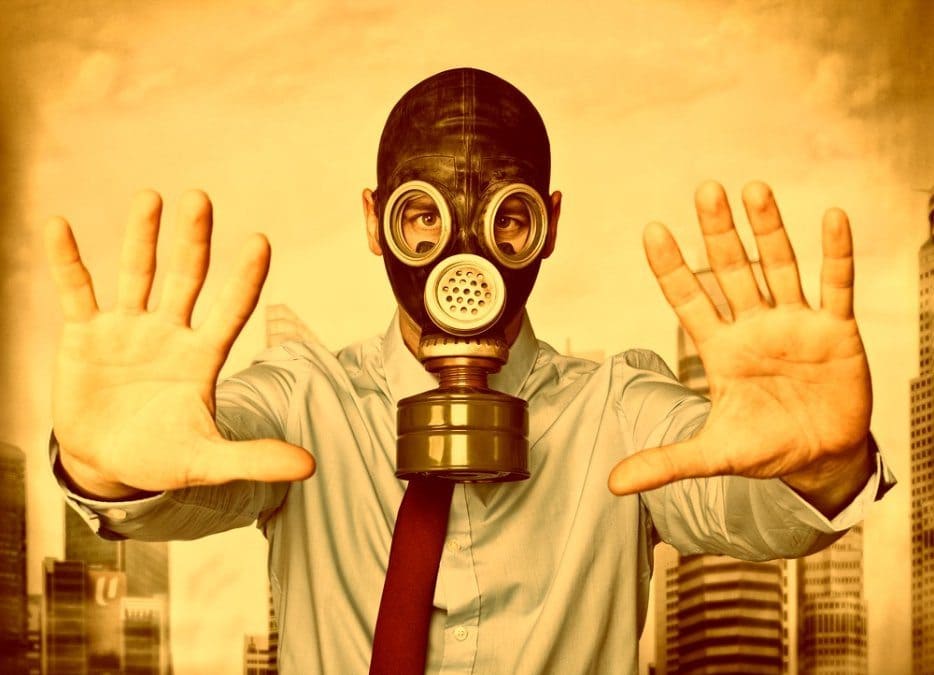 No matter how long you’ve known some people, you’re going to realise one day that they might have changed. Most of the time that’s a good thing; growth is good for all of us. However, there are the occasional times when it isn’t such a good thing. When a friendship turns toxic, the last thing we want to do is lose that friendship. That’s the problem right there, we can often be loyal beyond what is acceptable. We cling onto that friendship sometimes, long after we should. So how exactly do we end up in Toxic Friendships? More importantly, how do we accept that it’s no longer good for us?

The best way to understand something is often by looking at the experiences of others. I’m going to talk about Steve, who is a friend of a good friend of mine and someone that my mate had trusted and considered a ‘good mate’ for well over 20 years. In the beginning – and strangely enough even to this day, my friend – let’s call him ‘Rick’ – only has nice things to say about him. Rick will describe the generous nature of his friend Steve, spanning back to when they were in their early 20’s. Rick often recalls some very interesting, but funny experiences with Steve, in which he comes across as a fun guy, perhaps on occasion, he was even the life of the party. But as with most things in life, there’s a dark side.Yes Luke, a dark side. Steve is also an alcoholic. He’s a bitter and angry man who’s unhappy that his life hasn’t quite gone the way he would have liked. Unlike Rick, who is always beaming with excitement about some new venture, or some new country he’s excited to visit, Steve is quite sour and vicious, often looking at the negative side of the situation rather than being optimistic. Steve often puts someone else down in a way that is humorous and you can very easily get pulled in without realising what’s happening. Steve will tell you the latest gossip about someone that is awful and leaves Rick wondering what Steve says about him in his absence.

Unfortunately, Rick discovered a year ago that Steve had in fact been saying some pretty nasty things about him behind his back. Rick was shocked that his friendship with Steve had become so toxic and was left with no choice but to walk away.

So you don’t need to be a shrink to see what’s happened in this particular toxic friendship. To me, and I doubt that I’m wrong, Steve is so frustrated and jealous of his friend Rick that the only way he knows how to deal with it, is by stabbing him in the back. The things that have apparently come out of Rick’s friend’s mouth, are a shocker. You would never believe these two used to be friends.

I’m so surprised that Rick has anything nice to say about Steve. I guess it is also the reason why not just myself, but many people still like Rick a great deal. He’s a go-getter that doesn’t put others down simply to lift himself up. It’s devastating to lose a friend, especially after 20 something years, but Toxic Friendships are an unfortunate way of life. From my own personal experience? They don’t recover. Once a friendship has become toxic, that’s it; it’s over. You had best get out of the way and start learning to defend yourself because nobody can hurt you like an ex-friend can. The best course of action is to move towards new friendships that mean something positive to you. After all, you are who you surround yourself with.

Why am I writing about Toxic Friendships? Well, I’m glad you asked. I’m writing a book called, “The Peace Ambassador” and there are two characters that suffer toxic friendships in this book. You’ll have to wait until the book is out to find out more, but the essence of it is that there’s a strong friendship that was based on two people being in the same position. While that was all well and good while they were both no better off than the other, it quickly changed once one of them started to do very well.

The worst thing that can happen to a strong friendship, is success.

What? That’s right, I did just say that. Success is the worst thing that can happen to a friendship because…it might actually ruin the friendship.

Think about it, what makes a friendship so strong? Commonality? Memories, like-minded thinking etc. What happens when two people, who both work hard for a living but earn roughly the same amount of money and live similar lifestyles, begin to differ? If one was to start making a lot of money, how would the other one feel? Sure, in the beginning, happy, content and full of congratulations. Later? Seething jealousy sets in, especially when the bills come in and someone like Steve can’t afford to pay them while Rick is on holidays with the love of his life without a care in the world. That shit right there is what will quickly cause toxic friendships to form. It is often as simple as that; jealousy.

This isn’t always the case of course but it happens far too frequently for it not to matter. When it happens to you, you’re left bewildered and wondering why. You start to question yourself, you begin to wonder what you did wrong. Perhaps it isn’t you, perhaps it’s your friend.

In The Peace Ambassador, our main character experiences fame overnight and his world changes overnight. The one thing he realises he doesn’t want to lose, is his closest friends. When one of those friendship becomes toxic, he is left flabbergasted.

In time, toxic friendships lose their value and the more you distance yourself, the better off you’re going to be.

Life is short and should be filled with people who cheer us on and help us to achieve our goals. We need to learn to distance ourselves from those that hold us back, have some negative influence on us – all in the name of “devil’s advocate” – or simply talk behind our back. Even if our friendship lasted a lifetime. Think about the good times and try and let it end on a good note.