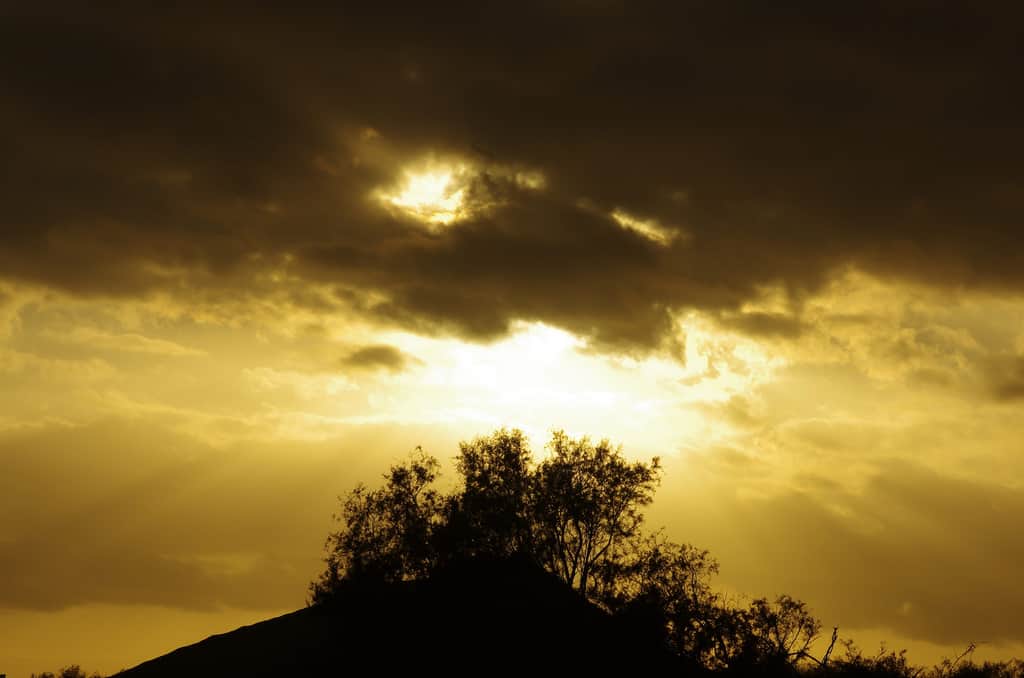 Dear God, I Am Suing You

I am taking Legal and Moral action against you. I hereby lodge criminal proceedings against you, for the following list of crimes:

There are others, but this will suffice for now.

You are guilty, in my honest opinion, of creating an army of worshippers who are killing innocent people in your name. With your alleged consent, innocent lives have been taken. While the perpetrators are human and acting only under your alleged direction, you did not intervene to stop them. It is hereby clear that you allowed people to kill others in your name and you didn’t do anything to stop it. This is criminal negligence.

No matter how many times people have called upon your divine intervention, you have ignored them. You are accused of having watched while countless people have died (sometimes painfully) of illnesses which you are believed to have a cure for (as witnessed in many Biblical texts). Having the ability to assist someone and not doing so, resulting in their physical harm, is criminal negligence as far as I am concerned.

You are a liar and a fraud. Some would even say a charlatan – a man of many disguises.

You have appeared as a burning bush, as bleeding crosses, in the reflection of water as well as other seemingly innocent objects.

You have also gone under the name of Elohim, Yahweh, Allah, Abba (I have the most difficulty with this one because the group were awesome -sorry, distracted), Jehovah, Deus, Dio, Dia, Duw and Gud, and Baha to name a few.

This creates the belief that you have multiple, international identities and must be hiding something. However, after much research, it has also been uncovered that your original name was YHWH and thereby pronounced as Yahweh, so this is what I will call you. Though I suspect this is also another one of your mysterious false identities.

All of these identities are fraudulent and clearly lies, designed to deceive many. In fact, here on Earth you have created a mess! Literally billions of people are confused as to who you are! I can only imagine what other identities can be uncovered on other worlds about you.

Conspiring to create a world of chaos

Thanks to you, a great number of your so-called disciples have waged war and slaughtered hundreds of millions. In your name, many have raped, murdered and hurt others. Innocent animals have died and the poor dusty vaginas of girls (and sometimes boys’ bums) have been taken in your name and sometimes just by people who claim to be your disciples.

While all of this was going on, you were having a tea party or playing Indians and Cowboys with real people – nobody is sure, but it is clear to me that you were conspiring to create a world of chaos.

But then nobody can be sure of anything can they? Hmmm? Whatever your name is, If you do not answer to these charges laid against you, then I have no choice but to declare you non-existent. This means that you do not exist and thereafter, not a single human being can logically claim anything in your name.

No response? There you are. I have the proof.

God does not exist!

Thanks to these guys for letting me “borrow” their image!