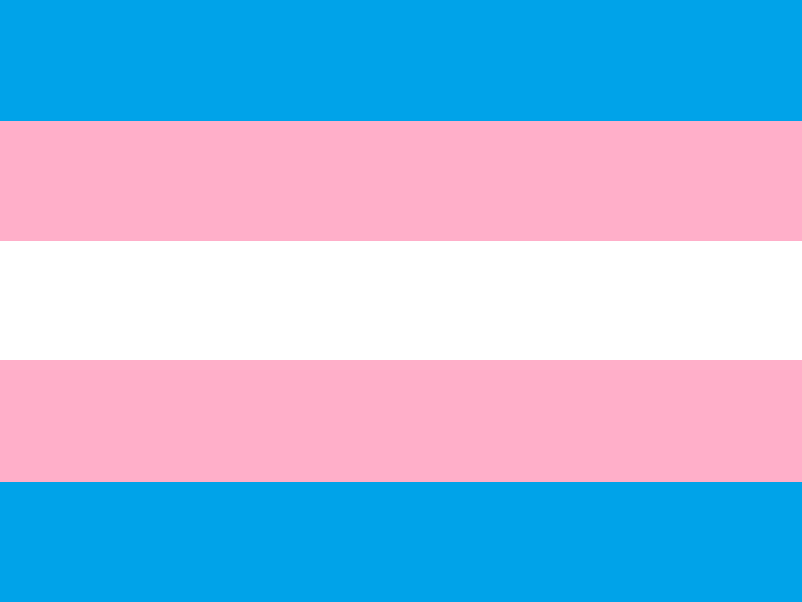 Identification Labels and Other Corrections

So, over the last few months, as I’ve been writing a book about a bisexual prostitute living in Barcelona, I did a ton of research on sexuality and sexual identity and became a little confused myself. I’ve also written a short tale about a young guy who experiments with another guy for the first time. In this story, he addresses the need for a label in his world and does not identify with any of the existing labels because he’s neither gay, nor bisexual, nor straight.
If like me, you’d like to remain politically correct and show respect, then you might find it difficult to also remember the correct acronym.

LGBT has changed. It changed to LGBTQ – Lesbian Gay Bisexual Transgender Queer. There’s since been an adoption of Asexual into the acronym, so we have to adjust it again to LGBTQA. Let’s not forget Butch, because there are those who don’t identify as Queer. Then there’s Demigender – a term used to define those who only partially connect with one gender.

Along the way, we have also coined Intergender – although used primarily by those Nonbinary gender identity (either male or female), it is also used by those who were born with Intersex bodies.

No sooner had I revised my acronym to include all people to ILGGBTQDA, that I discovered I’d missed a couple. Nonbinary is for those who do not identify as either male or female. Then there’s Cisgender – denoting for those who self-identity with any gender that corresponds to their biological sex at birth but do not consider themselves Transgendered.

I quickly amended my notes to – ICLGGBTNQDA.

Alas! Apparently – Enby came to my attention. It is the Nonbinary gender equivalent of the proper nouns “boy” or “girl.” Also Enbies – Plural.

Genderfluids quickly jumped in as I was doing my research and wanted to be identified. Genderfluids are happy to assume male or female/ boy or girl one day and change the next. If you are Polygendered then you have multiple sexual identities – often at the same time – and do not fall under the other categories.

Vaguegender popped up before I could save my changes and is a gender identity that is highly influenced by being neurodivergent. Those that are Vaguegendered feel undefinable or only partly definable because of their neurodivergence. In Japan, they use the term X-gender which is similar to the western term – Transgender. The Chinese have Yinyang ren – to define those that are both male and female equally or for those who do not conform to a gender and/or are bisexual and/or Intersex or Transgendered.

Let’s not forget the largest demographic, who need to be included because if we are going to self-identify, then we need to put it out there. Straight. There’s plenty of that being claimed and I’m happy to include it in the reference guide.

It was at this point that I was beginning to struggle to remember the various acronyms without disrespecting any sexual identity and wondering what a better way would be to summarise this, especially when I discovered a dozen more and my head began to spin.

The answer came to me in the middle of the night. As answers often do. Ever been in a situation whereby you struggle to remember something poignant at that very moment but cannot? Then hours later, long after you gave a fuck, the answer suddenly pops into your head. You can wake up at stupid-o-clock and think, “that’s great. But I don’t need that now,” and promptly go back to sleep.

My answer is simple, and I feel…very effective. I’ve redrawn the acronym to suit my purposes without offending any sexual identity – with a slight modification. Because I’m a little OCD about certain things and do like a sense of tidiness, I thought I’d go ahead and put them alphabetically.

Voila! I unveil my sexual identity label – for those that really do prefer to have a label – hey, no judgement – personally, I go with the flow and take what I’m told as gospel.

Tada! What do you think? What will probably work best for any sexual identities, would be if you simply choose a letter that corresponds with your sexual identity and identify with it. You can completely keep this to yourself or you can reveal it; that is up to you.

I’m so happy with this solution! From now on, every time I think about what the current acronym is, I just have to remember my alphabet and I’m no longer in fear of offending anyone or leaving anyone out.

Now I just need to remember my alphabet. As I get older, I’m finding that trickier each day. Perhaps there’s a label for that? Oh wait, I’ll just pick A for Alzheimers from the acronym!

For those of you who are looking forward to Toby coming out, you’ll be pleased to know that Toby has chosen not to disclose his sexual identity and is happy with the alphabet choice available to him.

I hope this helped you as it did help me enormously.

*This blog was written with a humorous tone, but not with the intention of upsetting anyone. Please accept that this was written in a non-disrespectful and light-hearted tone*