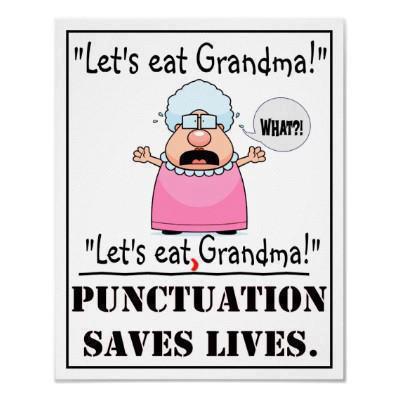 Ending with a Preposition

You’ve been lied to. Yes, ending with a preposition is perfectly acceptable and in fact, encouraged in fictional writing. Often, when writing a story, unless you do end with a preposition, it may not make much sense. This may not sound like such a big deal, and I’ll explain after. Oh my goodness. I’ve been let loose with prepositions that end my sentences and I’m wetting my underpants beneath.

My high-school teacher would want to murder me for the blasphemy that my writing has become.

What is a preposition anyway? It’s words that in the Latin language, weren’t suited to end a sentence with. For example, my high-school teacher would have probably shoved a ruler up your bum if you’d written anything like I do that end with such words as; beneath, until, on, off, to, until, after, across, toward – to name just a few. Luckily, she doesn’t know where I am – as I look over my shoulder to make sure…

However, in today’s modern English language, they are not only acceptable, but necessary for a story to work with. Sometimes they don’t sound right, but in many cases, they sound like natural language. There are many benefits to ending with a preposition.

“I’d be done for” is an excellent phrase that is common in the English language, yet, it seems to really piss grammarians off. Which has in fact become one of my new, favourite past-times that I look forward to. I’m going out of my way to end sentences with prepositions. In fact, I’m going to start a preposition ender’s club right after.

Don’t believe me? Go to Google and type in “ending sentences with prepositions”. Do it now. It’s in the Oxford dictionary as well.

Therefore, there is a lot to be happy about. This will render grammarians insane. Use it. A lot. Because the alternative would be to say something like…”there is a lot in which to be happy.” Ew. Are you in?

The more grammarians who are stuck in the 20th century that get over it, the better the world will be.

Here’s some examples of prepositions at the end of a sentence and how they would sound without.

My way: There’s much to be happy about.

The highway: There is much with which to be happy.

My way: I wondered where he’d come from.

The highway: I wondered from where he had come.

Personally, I’m for (if you couldn’t tell) sentences that end with prepositions and do feel that the English language can often sound better with them ending with a preposition.

We live in a modern world that no longer speaks like Shakespearen times. So why the hell should we gramatically crucify as though we do?

What are your thoughts?