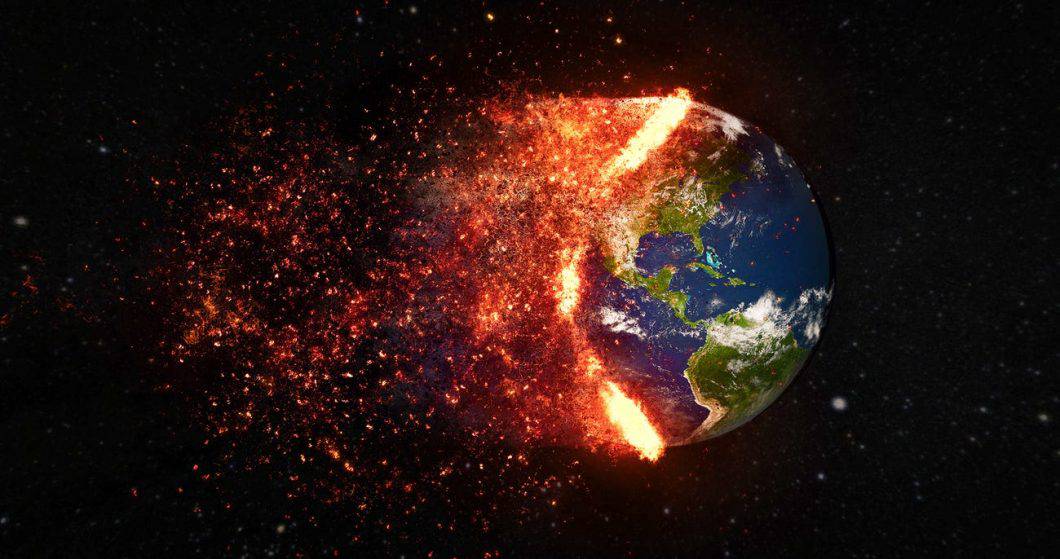 Two black girls were stabbed in a park in London, in June 2020, and two Policemen took selfies with the bodies. What happened to the cops, and the imperceptible effort to find the killer, sparked anger in the community. They got out on bail but were suspended from their roles. This alone is not what would cause the dis ease of a world at conflict.

Barely a year later, March 2021 and Sarah Everard’s ‘remains’ were found outside of London, after 10 days of extensive searching, exhaustive man-hours sorting through dash-cams, bus-cams, door security-cams, trawling on hands and knees through large parks, looking for clues on every blade of grass.
Her killer turned out to be a cop.

This event sparked outrage in the United Kingdom, and started an online clash between women and men. Some of those lesser heard voices wondered why there was so much media attention on this pretty – but white – girl, when the two black girl’s deaths and selfie-taking had barely drawn any attention.

Women, justifiably, feel unsafe, and this incident with Sarah Everard, who’d been walking home at 9pm on an ordinary night during lockdown, the only outing us Londoners can get, left everyone feeling the only thing we could do had just been taken away from us.

But it’s more than that. It’s not about the fact that a policeman thought it was totally okay to rape and murder a young woman, nor that two policemen thought it was totally chill to take selfies with two dead bodies. The subsequent vigil, which was atrociously handled by the police, under the direction of the pathetic Home Secretary Priti Patel, who’s resignation is well and truly overdue, was akin to spraying an inferno with gasoline.

Today, the police think they got the situation under control. But they could never be more wrong.

Let me explain why the whole world is about to enter the worst global riot we’ll ever see.

In the United Kingdom, the Tory Party, who are currently in power, have been siphoning the public’s money into family and friend’s bank accounts en masse, while half the country are applauding them, and the remainder are seething because those same people dangled Brexit as a bejeweled paradise that would enrich all that voted for it. Even as we wade through the rotting carcasses of misguided claims and tattered EU banners, the approval rating of this government is astoundingly high.

Black people worldwide are justifiably angry because they’ve been treated lesser than everyone else.

Women in Australia are angry because another woman has been raped, and the public figure was almost immune to repercussions. That growing sense that ‘the men in power’ would yet again get away with whatever they want.

Like everyone in the world right now, I’m fucking angry. Not just because we’re being patted on the head and told to go back to work while our daughters and sisters are being fucked, and ditched in cold fields like discarded rotten fruit, and not because taxes will continue to go up, while those who’ve made billions, don’t want to, nor need to pay any. It’s not even that we’re polluting the world so fucking bad, that it has become one of the global leading causes of death, while the top polluters pay their way through the pollution.

I’m incandescent with rage because the victims of these people in power are the same people who keep voting them back in.

They stand in front of a wall of cops, screaming outrage that a ‘sister from another mother’ was taken by bastards in uniform, but those same fucking morons will go and vote them back into power time and time and time again.

This is about stupid people allowing themselves to be patted on the head, and then going back to work, while all those things above continue to happen. And underneath it all, we’re angry. Angry because we caused it, and continue to vote it in. And too brainwashed en masse to know how to change it.

The worst imaginable situation you could imagine for the world, is for an entire planet to seethe.

What happens when you leave a pot on a low simmer for too many days?

We need a world without money or a system that’s fair, and a world that doesn’t attract power and men who need more of it or the dis ease will inevitably lead to a world at conflict or a world no more.