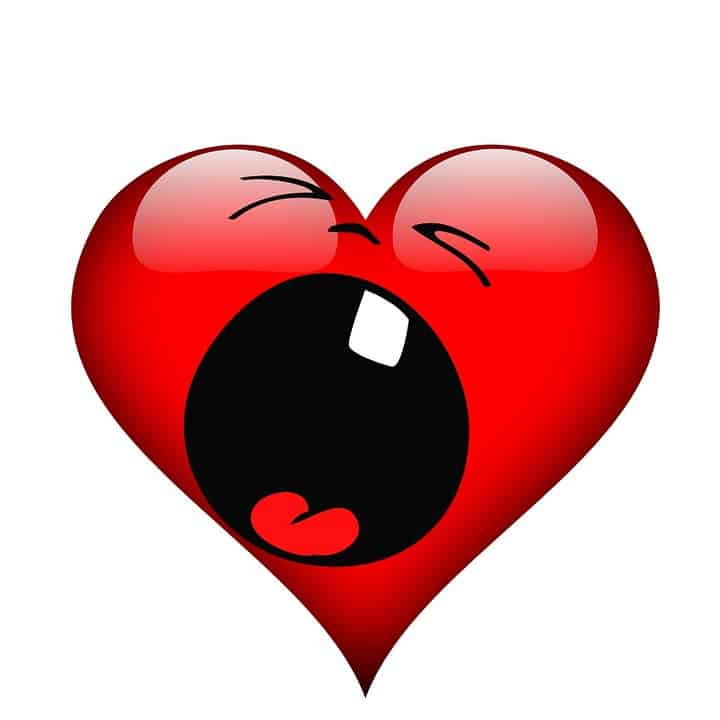 God is deaf, blind, dispassionate and cold-hearted. In fact, I’m going to declare that he has no heart. He or she sits there, on those fluffy clouds watching angels throw broken harp strings at each other, occasionally yawning and picking at grapes being fed by brown-nosers. I know this for a fact because as a forlorn child who screamed, thought-screamed, prayed, stayed, cried and begged coping with angry parents that I was ignored.

But God is busy.

Yep, so I hear. But apparently God is all-knowing, all-seeing, all-fucking-everything. And don’t get me wrong, I don’t take it personally. As my niece cried and begged and screamed for someone – ANYONE – to please intervene and stop her Mother’s cancer from ravaging her body, I watched and echoed her prayers to a deaf crowd.

I’m not saying that the lack of intervention in both mine and my niece’s personal circumstances provides conclusive proof that God doesn’t exist by the way, I’m just saying that it includes two more people in the ‘God doesn’t fucking exist’ growing camp.

So without God, I found science, love and distraction to be a great way of coping with angry parents. My Father was born angry; he continued to aggravate others and himself as I grew up and I watched him hit my Mother, my sisters, then me – quite hard sometimes, before taking another drink of wine and distracting himself knowing he couldn’t be held accountable by anyone.

As I fled that world and pushed that anger down deep within me, and the years went by, I realised that it no longer affected me. I went from a child that thought these two towering parents knew what was best for me, to an adult who realised they were just people, ill-advised and questionably allowed to parent. Whether or not being allowed to parent without a licence is an issue for future generations, because outside of close-knit communities, it is nearly impossible to control such things.

I grew and I watched the world around me and I realised, that people everywhere, carry issues from bad parenting with them. Having never carried a chip on my shoulder due to this, I’ve turned to writing, sports, love and nurturing to alleviate my anger. I’m not angry anymore, but I’ll be really honest right now and tell you that not a single bone in my body has a single shred of respect for my Father.

Why my own Father is still alive, when countless beautiful, amazing, planet-loving people have perished – sometimes in the most awful ways – shows to me that there cannot be a God. At least not one that is just or understands the meaning of the word.

Turn anger into a positive and look around you. There’s a thousand places where you can influence better parenting and maybe even help those that need it most.

Oh, and don’t get me started about the Catholic church and those nasty, pedophile priests. That’s a story for another day!