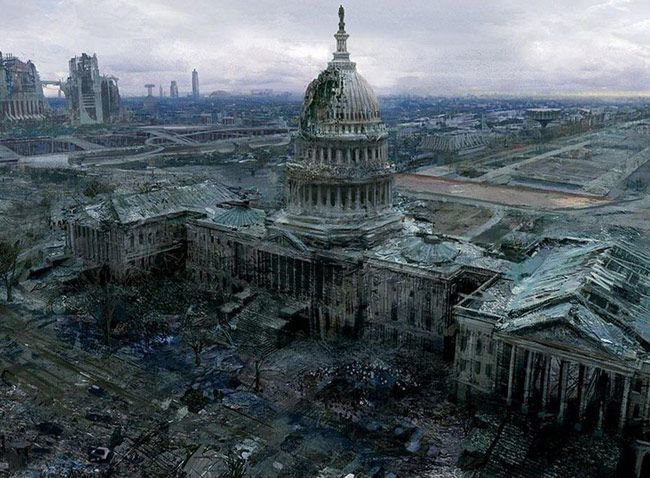 It’s not just preppers, conspiracy theorists and wild-eyed ‘the aliens are coming’ enthusiasts who think the Apocalypse Is Coming.

There’s signs of those who think the world as it is today, is about to change.

Don’t believe me? Type in Google “Apocalypse Is Coming” and see how many results you get. Over 30 million results.

What about World War 3/III? Try WW3 in Google. The Pope recently stated publicly that we’ve entered WW3 and it’s a piecemeal war, you can Google that as well, or click here.

Whether it will be a financial collapse, a zombie attack-yes, there’s many who believe that the zombie threat is real-a virus, a natural event or something we can’t even imagine, the threat is real.

Our society is so fragile, it is driven by a power hungry species that is split into 2 major categories, the rich and the poor, with a fast receding divide between the two. Both require power, lots of it, we all require food, we all need shelter, money, things, gadgets. That’s who we’ve become and it’s going to take a massive change for us to change our consumption habits.

How this will happen, nobody knows, though there are a growing percentage who don’t doubt that it will. And soon.

I recently read Janelle Diller’s The Virus, available on Kindle here. What a great book. I won’t spoil the story for you but i recommend it, especially if you’re a conspiracy theorist. The book has a big following, as most Dystopian and Post Apocalypse themed books do these days, and leaves you wondering how much of what the author writes is complete fiction.

The topic got me thinking about what would happen if something like…say, a deadly virus was unleashed on the world. I spent the last couple of years reading books about pandemics, viruses and related matter and realised that it’s not just possible, but probable. Especially after I decided to write a book about it and started researching the subject matter. Holy shit. 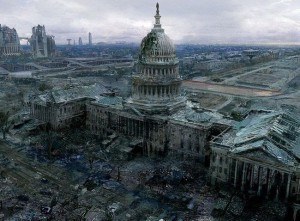 Mr 303 came out in March 2016 and is my take on what would happen if such a virus was to suddenly hit our fragile world. Especially if the virus was manipulated by scientists with questionable goals, or funded by terrorist groups. Or worse, funded by governments with a big budget.

While I like the subject I’ve written about and I’ve been introduced to a world I barely knew existed, I’m still on the fence about the practicalities of such a virus wiping out the human race. Perhaps I have more faith in our world health departments, the CDC, the World Health Organisation than I should. But I am optimistic that we aren’t as helpless as most of these genres seem to make us out.

There’s another theme I’ve found too often in Post Apocalyptic books, movies and games, and that is that society crumbles instantly. I’m not that sure we as people are going to embrace a world that’s changed too quickly for our own comforts. I think if such an event was to happen, we would be more inclined to rebuild as quickly as possible than we would to stand around and fight. Sure, there’s going to be a huge number that are going to relish in such a world, but equally as many, if not more, who will want to try and establish a safe world to live in as quickly as possible. There would be a scramble for resources of course; food, water, clothing. Because that shit will be rarer and rarer with manufacturing and production at a stand-still.

Whether I’m being overly idealistic or blatantly stupid, is up for debate.

That our world is going to change dramatically and soon, is not something I think any sane person is going to argue with. Especially when you watch the news, even for just five minutes.

If the world goes to shit, or my novel Mr 303 becomes the much-coveted best-seller, I’ll be somewhere in Europe-probably on a farm-growing crops and doing my best to get things back on track.

That’s if i survive whatever is coming.