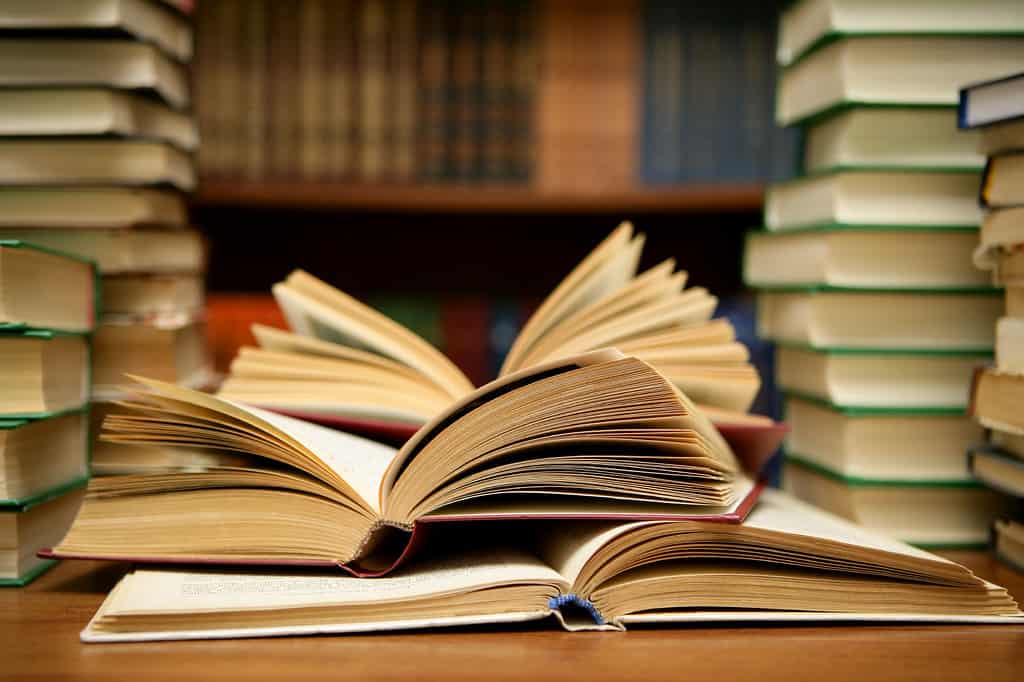 Why You Shouldn’t Write a Book

Why you shouldn’t write a book is because it won’t sell. Not unless you’re already really famous and one of the Kardashians. In fact, if you’re related to one of them then you’ll sell millions without even needing to publish the book. Put it on presale and bang – millions sold.

Talk to an author who has published 9 books, engaged marketing companies all over the world. Worked with professional editors that cost $2,000 for three passes of one book and spent far too much time on social media making connections and friendships. He or she will tell you that you will never make your money back.

When you write your first book – you’ll expect family and friends and colleagues to support you. And some of them will.

The friends, family, colleagues and acquaintances you think will buy your book, won’t. And the ones that do, won’t write a review. You’ll be surprised by how little people give a shit that you wrote an entire book.

It’s happened to countless authors that I’ve spoken to over the years. It happens every time. And those initial few sales are what you desperately need to stop that book from sinking to the bottom of the Amazon ocean.

They’re just words. You’ll hear votes of encouragement from people all around you. You’ll hear time and again, “good for you!”, or “well done!” but they still won’t buy it. In fact, the more you go on about it, the more people will stop smiling politely and start avoiding you. You’ll get blocked, muted, ignored and probably unfriended by anyone who’s seen you promote your book twice. Yes, even those who said, “good for you!” will be bored by your second post/tweet/mention.

Probably the best reason, but certainly only one of the reasons not to write a book is because it’s expensive.

If you’re lucky and you sell more than 5 copies a week, you’ll make about $3.50 per week. Well done! You’ll be among some of the top sellers on Amazon if you’re selling this many. Assuming you’re smart and you’ll price that first book at 99c (nobody will spend more than that on a first time author). In fact, everyone wants it to be free these days. Don’t believe me? Google all the hundreds of online bookstores giving away free books. Those authors – just like you, had hopes and dreams of being top shelf books.

Problem is that in order to get 5 stars, you’re going to need a very polished, perfect book. It needs to have been edited very well, and checked/read by at least three people, who are not friends or family that can be brutally honest with you on every single word. As I mentioned before, $2,000 is the cheapest way you can do this without going nuts.

A website – you’re going to need to continually blog, peddle, promote and rant about life, things, books and whatever and that costs money monthly. You’re going to do this for your sanity because you are highly likely never going to make enough money from books to pay for it.

The publishing industry is a convoluted mess. If you’re just going to put your book on Amazon, along with the billions of other books, then it’s easy enough. You don’t need to buy an ISBN and your life will be easy. You’ll be out of pocket to get this far, but that’s ok because this might also have been more of a vanity project and you weren’t expecting too much. And you’ll get a free ASIN or ISBN and that means it can only be sold by Amazon.

You want your books in bricks and mortar stores right? Barnes and Noble, Waterstones etc.

I hate to be the one to break this to you but so does every other author in the world. And to get into these bricks and mortar stores is going to require many things that you are not likely to have in your first book.

1: You’ll need an amazing biography (written professionally, because I doubt you also double as a marketing specialist) and an amazing cover

2: You’re going to be already a little bit famous or in demand otherwise nobody is going to stock a book by an unknown first timer

3: You’ll need a full ISBN – not a basic one, and they cost over $100 just for the ISBN, then you’ll need to distribute through someone like IngramSpark and OH MY GOD, don’t even get me started on that mess.

The publishing industry is a mess right now. Previous paths that were carefully crafted by the publishers who have since shut their doors due to Amazon, are now overgrown with weeds and no longer relevant.

So, companies such as IngramSpark act as your distributor, but holy crap! Good luck if you want to have the book cover appear on your book online where users would normally see paperbacks. In order for your book cover to magically appear on your book, you’ll need to apply at Nielsens to edit your title and grant permission for it to be published there. And that will send you into a tail-spin costing you weeks.

No bookstore in the world will buy a book from their competitor – Amazon if you only published there so if you want your book in bricks and mortar stores, you’ll need an expensive ISBN (just for the paperback) and publish elsewhere.

I told you, it’s a convoluted mess and this is just the tip of the ice berg.

Think that point number four gave you a snippet about how convoluted and nightmarish the process was to publish a book?

When you publish your paperback, you’ll need help from a distributor. The most complex, but probably the best of them so far, is IngramSpark.

However, it is complex and you won’t make money. In order to have your paperback in bookstores, you’ll need to provide a discount of at least 45%, and you’ll also need to accept returns. If you don’t do this, they won’t buy your book. Assuming they will buy your book because you’re already kind of famous or well-known.

What will happen is to be competitive, you’ll do this anyway, provide the 45% discount, allow returns and set your book at the average price of books. You’ll use the IngramSpark calculator and discover that if you sell books, you’ll make under $1 for it. And, let’s take into consideration that you’ll pay for the return shipping because you have to allow returns. So you’ll be in the minus.

Unless you’re famous, have a very large following and you’re about to write something that will shake the world, don’t do it. It will simply be another book in the Amazon ocean that will sink quite quickly.

Amazon sales count in the first couple of months, after that you can forget it. You’ll never resurrect the book. Once it’s sunk it’s gone. So in that first couple of months, you’ll need consistent sales in large numbers and even more importantly, you’ll need a LOT (I’ve heard people say that figure is minimum of 50) of genuine reviews and they will need to be mostly 5 stars.

So… that’s why I’ve written this blog about why you shouldn’t write a book. I have 9 books and at the time of writing this blog, I have a healthy following and I sell about five books a week on average. And I don’t do it for the money – in fact, I will never recoup the costs on my books so luckily, I have other work that pays for my writing habit.

If you’re doing it because you have the money, it’s a vanity project or reasons in spite of what I’ve told you, then do it. But be prepared to be one of few people to have a copy of your book.