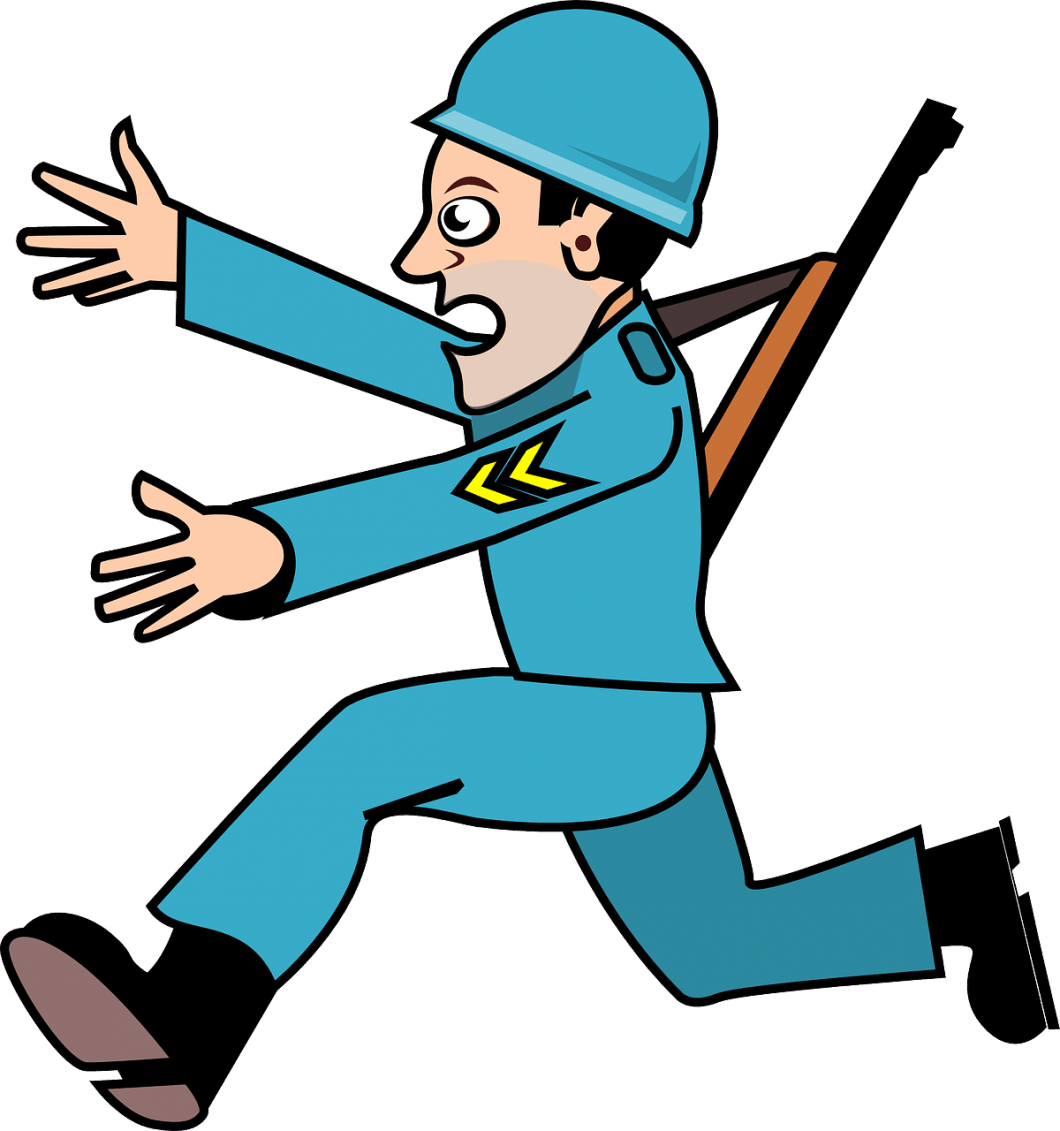 How to find and address your inner coward

Most of us have seen the Matrix and most of us have said that we’d choose the red pill and become the resistance to a machine or to a world that doesn’t reflect our core values.

I’m going to help you see your inner coward and address it. Your inner coward has contributed to the very troubles we have in the world around us. If we fight this inner coward, then we stand a chance of making positive changes to our world.

First, let’s see if you need to stay. Go now and choose from the next two options

Take the blue pill and leave

If on the other hand you rooted for the blue pill, this is the point where you leave. Exit now – it’s safer for you and what you believe in. I really hope that the world fixes quickly and you get to continue your life exactly how it was a few weeks ago. Stay safe and best of luck on your journey.

Take the red pill and continue

You’ve chosen the red pill. That dissatisfaction with the events over the years haven’t quite pacified you; deep down you know that the world as we know it is changing for the worse. Whether you’re concerned about having enough money to retire with, or whether the food that’s being recommended in supermarkets isn’t healthy but you can’t afford organic or maybe you just don’t want to really open your eyes to what’s going on behind the scenes in this little corner of life.

I didn’t vote for this

I don’t agree with the decisions that the UK Prime Minister has made – I don’t even agree with the ethics or policies of the Tories to be honest. In fact, I don’t agree with any of the people who have run in a long time. Can I have the option of going back to the oblivious nature of being a kid when I didn’t have to follow politics at all? The Prime Minister in Australia is possibly even worse; Labour and Liberal are as bad as each other.

Don’t get me started on the US President.

How did greedy, gluttonous, pompous, self-serving, self-aggrandizing, billionaire-high-fiving assholes become the world leaders who choose whether we eat shit with gravy or piss with strawberries? And make us believe that those are the only options we have?

You’re a coward and you know it

Haven’t we all been that kid who got forced to bully someone just so we didn’t get bullied ourselves? Did we do it because it was the right thing to do or because we were cowards?

Deep down, when push comes to shove, we say we’ll take the red pill, because we’re fed up with the injustice of the world we live in but then take the red pill and go hang out with others who’ve done the same and then convince ourselves we made the right choice.

No you didn’t. The cowardly choice is never the right choice. What you’ve done is you’ve nodded and allowed society to keep butt-fucking you while you polish it’s shoes and then groomed your kids to follow that system.

“Hey kids, go to school, earn money – pay high taxes so fat ass-wipes who would bully you if you stand up and fight can continue to make you feel like you’re being protected, while actually ensuring you live a life that’s designed to pander to their every needs.”

This is legal slavery.

Stop being a coward and take the red pill

For the first time in your life, I’d like you to take the red pill. Not just say you will – but actually take the fucking thing. Swallow the red pill and then…go down the rabbit hole of seeing the world for what it is.

An economy you don’t agree with; a stock market that means something to billionaires who want even more money, an education curriculum designed to teach your kids just enough so they can support current ass-fuckery-president/prime minister goobsmacky-whatshisname without disrupting it and a world where you must comply or live on the streets.

Just no. This virus has ripped our stock market apart, it’s made global currencies worth nothing and nearly 25% of people in most countries are unemployed overnight. Supermarket shelves are empty and Governments remind us to take the blue pill and everything is going to be ok.

I agree. Everything is going to be ok. In fact, in just a few weeks, we’ll have lost millions of people to this virus, but we’ll slowly rebuild that world that damn near killed us.

This is the point where we need to ask the question, are we the virus and the coronavirus is actually the vaccine?

Pollution levels are dropping and dolphins reappear at harbours and ports

Doesn’t it make you sad to know that dolphins are returning to harbours that were previously filled with pollution and ships? Because we wonder where they were up until now. Seen photos NASA have been publishing of various countries around the world as seen from the sky? Clear blue skies that haven’t been seen in decades?

We’ve polluted cities all over the world so bad that apparently 10 million people die from pollution alone each year.

And coronavirus is the problem?

I’m pretty sure I’ve gone on about money, and the possibility of a world without it so much that Google have bots to block me. In fact, every time I mention a world without money, Twitter, Google and occasionally my FB page all sign and face palm and go, “oh, will he shut up already?”

I won’t. Because I faced my inner coward a long time ago. And I know – I’m really quite acutely aware that I can be a coward. When fat Arnold pushed me, then told me to push that foreign Polish kid who trusted me because I was the only other kid new to the school, I did it. I did it because I was a coward. And as the years went on, whenever I start to think I’m not a coward – that I’m strong, that I’ve got this, a little tiny voice in the back of my mind whispers, “you are a coward.”

I was. It’s true. I really, truly, hand on my heart – was, a coward. But I’m not now. I’ve taken the red pill and I’m acutely – scarily aware, that the world we’ve created around us, is not what I want. Not by a long shot.

It’s driven by people who back-hand and create more money for people I don’t care for. I look around at the hard-working, honest people I love and I think, “they’ve been working hard their entire lives and they have so little to show for it.”

We are not technologically superior

My final point is that we think we’ve created this technology that’s superior and that we’re a force to be reckoned with.

If an alien race came here from another planet and happened to ask me what I thought of Earth, I’d be embarrassed.

I’d point to Donald Trump and say, that’s the leader of the free world. Even as the aliens get back on their ship, laughing and slapping each other on the back and saying, “I told you this one was a dud planet Adam,” I’d be embarrassed to call Earth my home.

We’ve pillaged this planet and we’ve raped animals – oh my God. Even if you still think that you’re an awesome human being at this point, please go stand in an abattoir for just 30 seconds and watch how your “food” is processed.

Let’s not rebuild that world. Let’s recreate a new one that’s fair, sustainable, ethical and preferably even vegan – but hey, I’m only asking.

The Venus Project would beg to differ.

And why don’t you read The Peace Ambassador while you’re bored and in quarantine anyway? I see lots of people saying we should support small businesses, well, I’m a small author 🙂