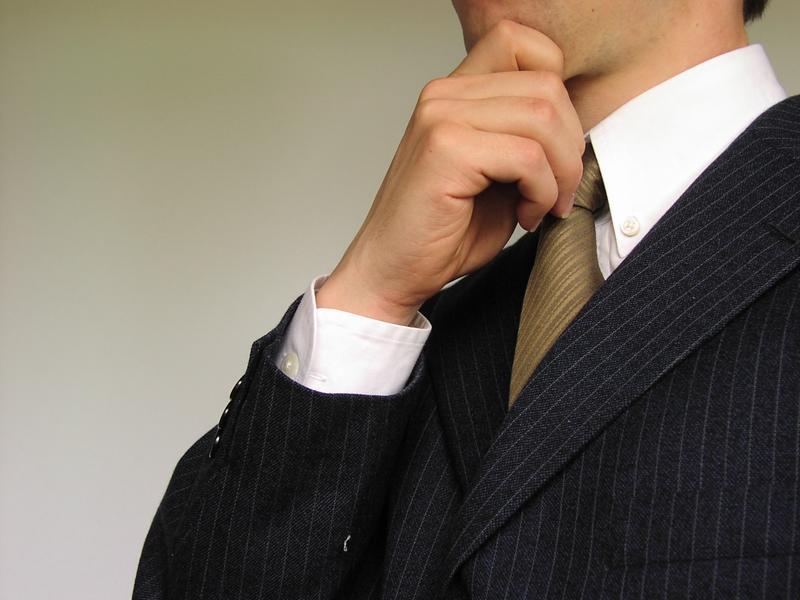 Cute straight boy in the office next door to mine has a way of looking at you that stirs something. And it’s not my coffee in the morning while we chat in the staff area.
He doesn’t notice my adoration as he bends over to retrieve the milk from the fridge. Full fat I say mischievously as he passes the milk over and catches my smile. I’m seductively asking how his week’s been while licking my teaspoon. I don’t register a word he says, I just want to see his lips move.

Friday arrives and we’re doing drinks at the pub across the road. Cute Office boy and I are engaged in conversation.
Pretty receptionist who can’t hold her drink doesn’t see cute office boy as she turns around carrying two large drinks and knocks cute office boy forward. Stupidly I lean forward to try and help him re-balance and we butt heads hard. I fly backwards landing on the edge of the table behind me as it tips over carrying with it a large number of drinks which I end up wearing as I slide down the table to the floor knocking cute office boy’s feet from under him and watch in slow motion as he lands on top of me.

We’re now covered in beer, both in pain and speechless when pretty and not so intelligent receptionist rushes forward to help cute office boy. She slips in her rush and ends up landing on top of cute office boy pushing his head with her tits further into my crotch.
Cute office boy opens his mouth in pain and just about swallows me whole. I know I’m about to get that stirring feeling again. So I quickly grab his head and try to steer him away.

Boss man walks over and looks astonished as we all register at the same time just how bad this looks as I balance cute office boy’s head over my crotch with one hand and pretty dumb receptionist’s tits with the other. 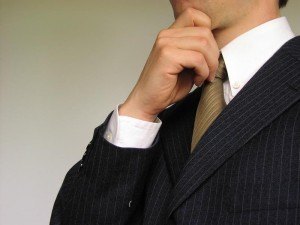 I glare at dumb receptionist while she blushes at cute office boy and he in turn looks sheepishly at me.

Boss man doesn’t think practically enough to let us all go clean up before he begins his maintaining a high company profile speech while the three of us scrape excess beer off our faces.

Cute office boy and I rush to the men’s once our switched on leader releases us from further ear pounding. The mirror tells us that we look like shit. Cute office boy lives nearby and he’s happy to lend me some clothes if we want to go back there and clean up.

I think it’s best and drag myself along.

It turns out we’re similar in size and cute office boy is happy for me to borrow a trendy Sherman and a pair of Diesels.
We both decide we still want to drink but not with the other crew. So we end up at a mixed bar further down the road laughing about our earlier experience. Only our ego’s are bruised and battered as we consume more beer.

Cute office boy laughs and tells me he’s fully aware of my affection and thinks it’s flattering, though he repeatedly tells me he’s straight and do I know any hot fag hags.

The evening moves on and so do we.

Cute office boy and I email our antics to one another from adjoining offices and joke that we should drill a hole through the wall so we could communicate through that.
I joke that I could make the hole a perfect fit for other things. Ok, I wasn’t joking.
Interestingly we’d worked next to one another for over six months before realising we had a lot in common and a good grounding for a solid friendship. It’s ironic that it took a drunken night with his face in my crotch for us to become friends.