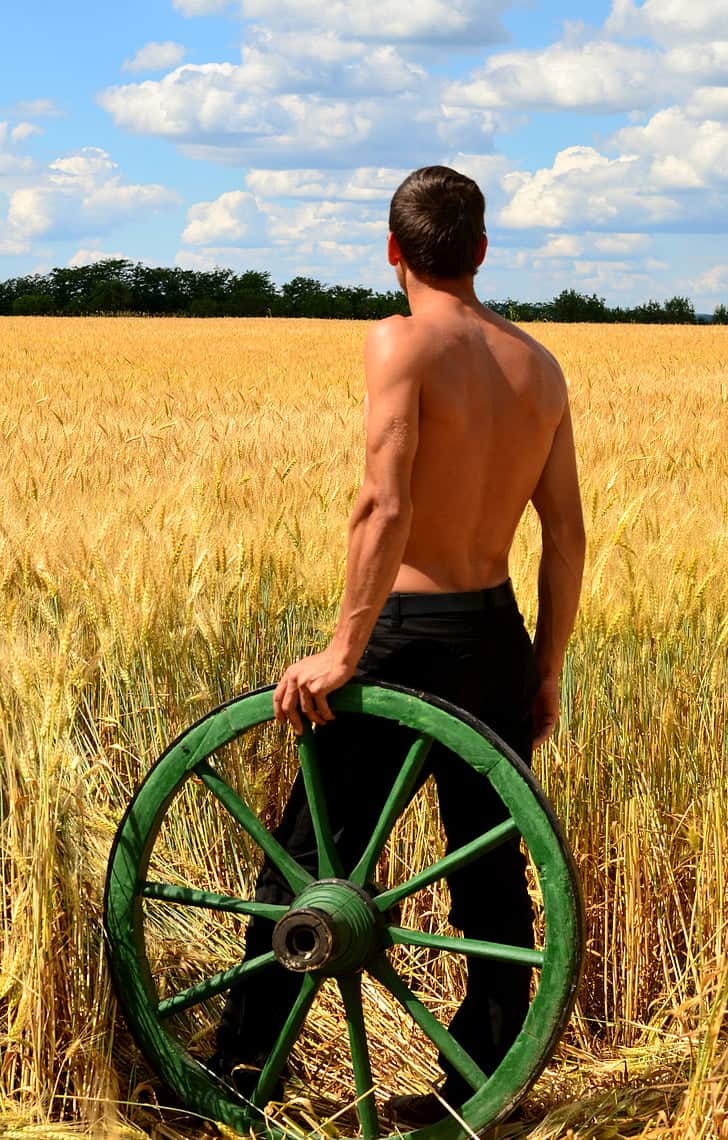 In a recent post, I told you that I had almost cheated on you, and that I’d almost decided to publish The Hole in the Door under that pen name. I still might, I haven’t fully decided yet. Maybe you can influence my decision. Adam or Fox for a book about a glory hole?

Adam writes gay sex, because he got fed up with reading M/M written by women. He wants M/M romance or gay erotica to have more passion, to have less penetration and more kissing. Adam’s salacious, while titillating and creating.

He’s also a lot less descriptive than Fox Emerson. While Fox is wandering the heath, listening to the birds sing their morning song, and admiring the snow-capped hills, as they cascade down to the river, and considering the weight of his memories on his life, Adam Norty is showing you who’s fucking in that hotel up there, behind closed doors, and with how many and how hard.

I’ll still write Fox Emerson books, with stories about people who have something to say, but if you’re after some good, solid, hard M/M with hot, steamy passion, Adam Norty is the norty new boy on the block.