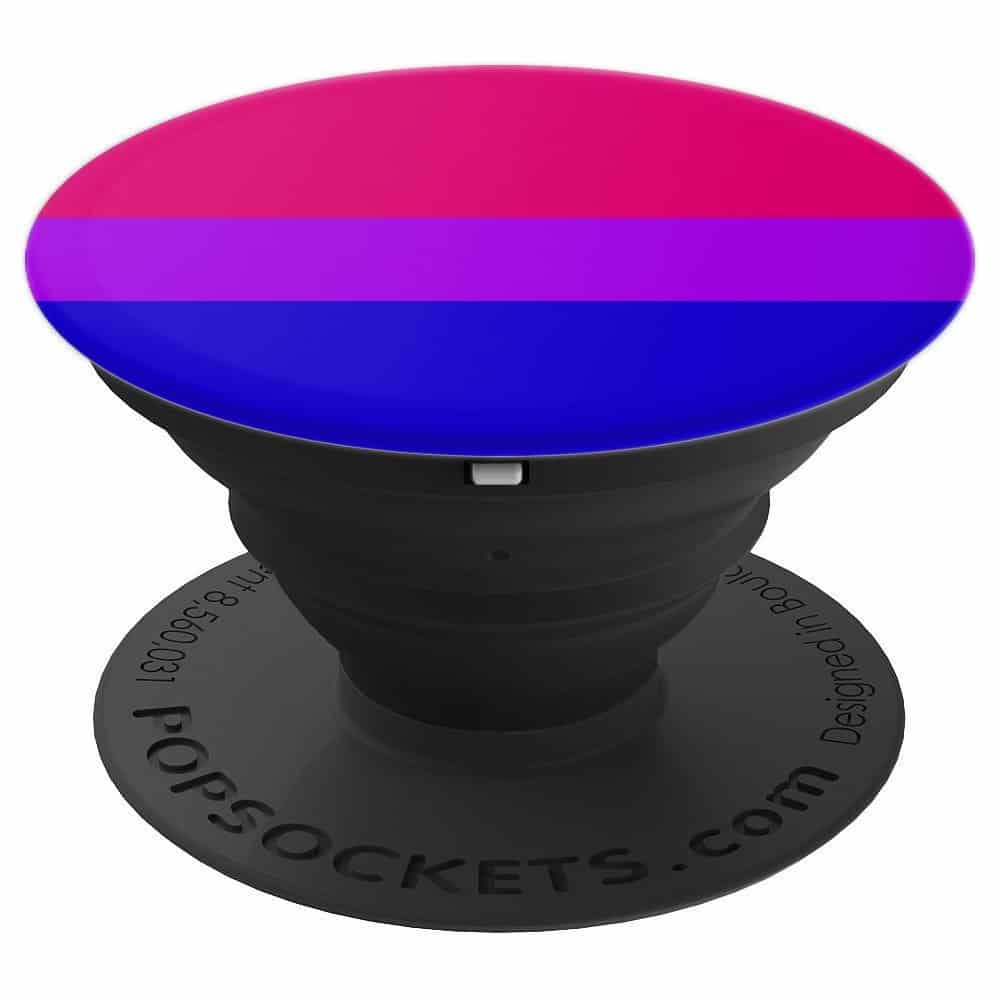 Thoughts from some of the oft forgotten minority group.

Man, it really sucks for bisexuals. Always being accused of being halfway towards either straight or gay but rarely being accepted as just, well…bisexual.

Gay people tend to think bisexuals are just pretending, using it as a way to come halfway out of the closet, almost like kind of but not really dipping your feet in the water. You know, sort of testing to see what the temperature’s like before completely diving in. Those allegedly brave gay souls who burst out, shaven chest gleaming with sweat from the gym, screaming LOUD AND PROUD just cannot fathom why a bisexual man or woman needs to be halfway about the whole darn thing.

Straight men find the idea of bisexual women the pinnacle of success. If a straight man scores a bi woman and she obviously enjoys it, he’s going to beat his chest in satisfaction – hold a flag up for the straight side. On the other hand, watch out bi guys. Straight men find bisexual men the most intimidating. Ok, they get gay guys – the point has been pridely beaten into the public loud and queer and everyone is well and truly aware of the gay movement, but not a damn thing is known about the bi movement.

Straight women tend to find bi men and woman weird equally. These are generalizations of course. There are countless straight men who do not give a fuck about a bi guy, but they sure as shit aren’t the norm.

I have a gay friend who is secretly lusting after a bi friend but the bi friend is secretly irritated because the gay guy once told him to just get it over with and come out the closet. The bi guy once told me, “I can’t ever trust someone who cant get their head around who I am.”

For bi people everywhere, Mardi Gras is both a victory and a perpetual thorn in their sides, never quite including them because all of the floats that follow a well-beaten path. Bears, Drags, Leather, Lesbian and more recently, Transgendered. But for bisexuals? What would a bisexual float do? Can’t really be half man and half woman, because that’s completely offensive to bi men who are not half women and vice-versa.

The problem for bisexual people is that it’s not that cool to come out of the closet really. There’s a lot of bisexual people who hide their ‘other’ side from even their life-long companion for fear of being shunned because the minority group is just too foreign a territory.

Personally, I hope to see a bisexual float at the next Mardi Gras in London, New York or Barcelona, which will comprise of ordinary people having a drink and being, well, ordinary.