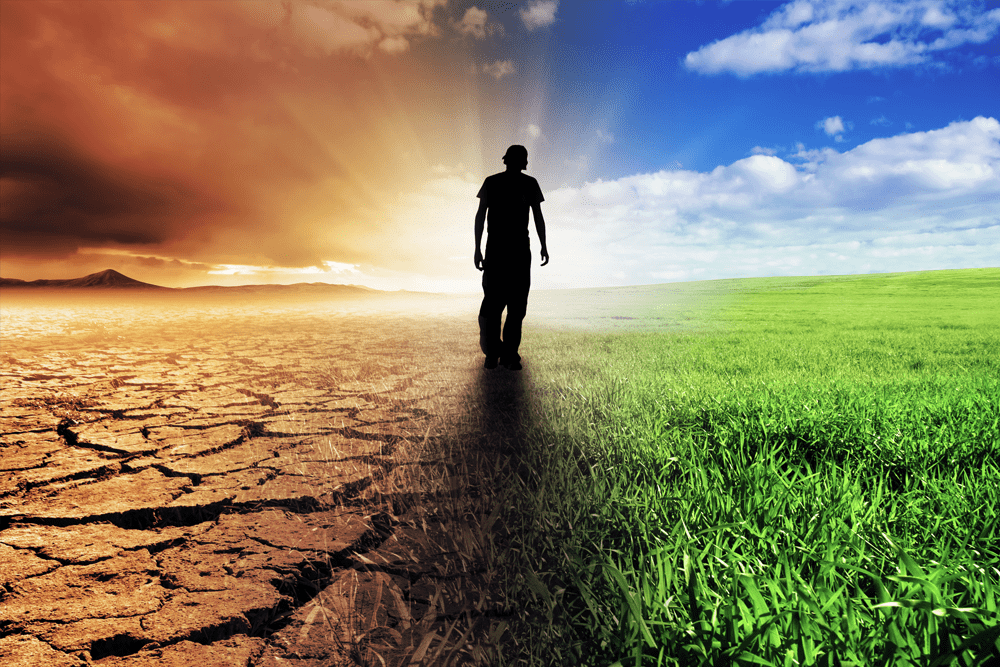 What happens to us when we Die?

I refuse to believe that there’s an empty void waiting for us at the end of our lives. What happens to us when we die?

Remember when we were babies and we looked at our parents as though they were God-like beings who had all the answers? When they took us to school and we held them tight because letting them go meant more than just learning to do things on our own? Remember when you woke up from a bad dream and one or both of your parents were there to remind you of what was real and what wasn’t?

We fell in love with John – Sarah – Brad – Kerry – Michelle – Steve and experienced insecurity and Unity and for the first time in our lives, we learned to share our innermost thoughts and feelings with a significant other. When that love died, so did a part of us, but we slowly learned to adjust to life without them. We broke bones, we scraped skin, we plucked eyebrows and we shaved heads, we felt pain and we defined our own truths.

Fashion meant something to some of us and we wanted desperately to be that designer-wearing wonder-woman on the catwalk while others watched a young star sing meaning into our hearts. We watched as a talented individidual, who we truly admired, win awards for acting and flash pearly whites on a red carpet while hundreds of cameras captured a smile we wished had been ours. We screamed with delight and sang aloud as the artist who we’d only ever heard in the privacy of our headphones, stood on a stage only meters away and sang terrible, live versions of songs we’d memorised.

Then we finally married a significant other, much to our family’s delight and soon brought babies into the world, in the hopes that we could teach them what we’d learned, yet discovered that the learning had only just begun and that these little creatures, who did what we once did, were teaching us instead. Irony became the norm, when these young recreations of ourselves, mimicked our very own actions, from decades earlier. We took them to school and remembered how difficult it was to fit in; to learn Algebra, Math in general and to try your best to spell like Sandra or Johnny and be liked by Mrs White.

Nothing spelled De ja vu like watching our own children say “I do” and walk down the aisle, away from us, towards a new life, in which we were no longer the center. Walk away from us, and begin to chip away at a world that we wanted to craft in our mind’s eye. Their energy and their fresh perspective was charming and admirable, as they called the world their own and they demanded payrises and tax breaks and for fair politics and for criminals to be brought to justice and for our small corner of the world to be shielded from a world that didn’t always respect our privacy or the meaning of what belonged to us.

We ate unbelievably delicious food that expanded our waistlines, while gym’s offered us redemption and penance. Yin or was it Yang, brought Yoga to our awareness and Tai Chi or was it Judo, and we created superhuman myths that we could never achieve, but we did learn that the higher we set our goals, the higher we reached and so the goals got higher and taller and we got seemingly more superhuman and half the planet watched replays of it and created acronyms like, wtf and omg or stfu man.

Building Lego, train sets, aeroplanes, putty, doll-houses were passions or work, but inevitably we stopped when life got in the way. Like when our child came home with a sickness and we watched them grow weaker and Doctors scratched their heads, or rattled off words we’d heard but believed they’d belonged to someone else. Never before had we screamed at life and demanded that it give us a break as when we realised that not everything is beatable and sometimes, we lose.

Nothing, ever, compared to burying our child. Long after they left us, we still swum in the murky waters of acceptance and realisation, even when we knew nothing that mattered or could help and it was too late anyway. Especially when nobody had seen it coming and it took them so quick that our heads still spin at the lightning quick speed in which it came in, took those we loved and left while we shook fists vowing vengeance on an unseen enemy that could never be held accountable.

That never-ending question of WHY echoed across the world, especially in the hearts and minds of those who’d been touched by it and we began to truly wonder for the first time, like we’d never really wondered, what happens to us when we die?

Nothing, ever, will make us believe that our entire lives come to a screeching halt when we’re buried or burned and that everything stops for us when we die. Just like we searched for a cure, we’ll continue to search for an answer because we can’t accept that nothing comes after we close our physical eyes for the last time.