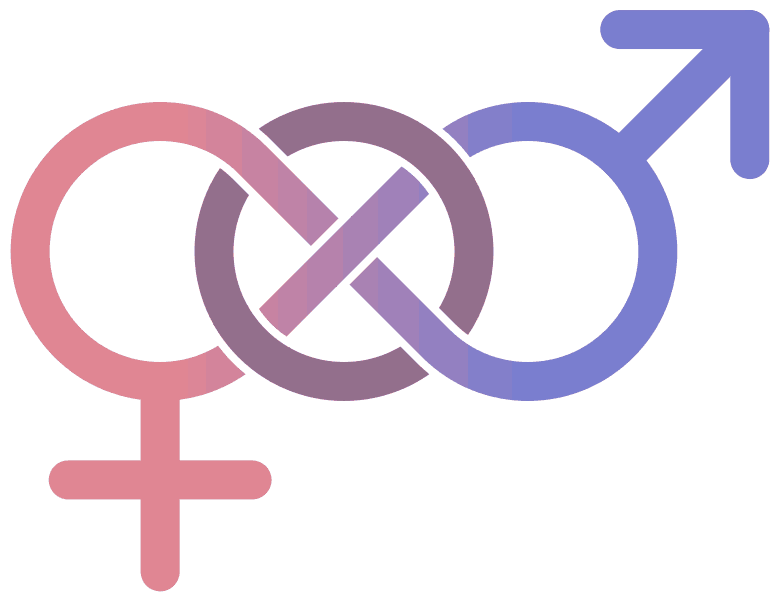 That is the Answer

Imagine that life is a sliding scale of feminine to masculine and that there is no right or wrong. You don’t have to be any one thing and you can choose where you fit; probably somewhere in between. Extremely feminine? Cool. Kind of masculine? Ok. Don’t want to state it? No problem. Don’t give a fuck? Neither do I. Who are we to judge or not to judge?

I have days where I have the urge to punch the goddamn shit out of the US president, run up Mt Everest while whistling ‘Eye of the Tiger’, and at other times, I’ll curl up with a chick-flick, chocolates and the neighbour’s dog.

Think that personality is more important than sexuality? That’s a lot more common than you think. The new emerging mindset is about expressing yourself and being authentic. Not necessarily original, nor ground-breaking. Just being yourself is what it’s all about.

How do I know this? I’ve been collating quite a bit of opinion over the years thanks to my beta readers who don’t mind telling me what they honestly think. And let me tell you, I’ve never heard from such a brutally honest group who I’ve come to admire. I’ve written about gay suicide, bisexual prostitution and being torn between a woman and a man. During this period, I was lucky to have received honest feedback from a wide range of ages, cultures, ethnicities, backgrounds and identities. The short of it is this; people tend to be more focused on the spiritual than the physical.

I know people who love people because of their personalities and not their bodies.

Some women love women, not because they’re lesbian, but because they’re mates; it’s convenient and they have a lot in common. A close friend of mine grew up with two mothers. Neither woman identified as gay nor lesbian, but both loved the other very much and considered themselves soul-mates. As a young potato, I really wanted to categorize them.

I have two male – relatively “straight” friends who would probably die broken-hearted without the other. These guys are soul-mates. Neither have been able to have successful long-term relationships because the people they’ve dated have been too jealous. It’s really difficult to compete with a platonic friendship that’s pretty deep. They’ve never tried being sexual partners and are uncomfortable with the thought. Both have admitted that they’ve drunkenly cuddled, shared clothes and dated the same woman but never crossed boundaries with the other. This is what’s known as a modern-day Bromance.

Interestingly, both these guys come across as very masculine, yet don’t consider themselves that way at all. Both share the understanding that people are people. And this seems to be a growing thoughts among people in these new times.

We’ve entered a new era of acceptance, in which the emerging mindset is preferring custom, bespoke and original over the homogenized mainstream stereotype that’s been shoved down our throats for generations. Mindless advertisements that have bordered on offensive; presenting their idea of ‘Men’ or ‘Women’ as we’re supposed to be, have never appealed to me and I think we’re seeing a lot more of this type of rejection.

A simple case in point is the recent Gillette Ad, in which sensitivity in men was showcased in a way that seemed to offend those who didn’t identify with that ideal. I for one, loved the ad and continue to support products like Gillette, who know that I’m the man I want to be and that’s good enough.