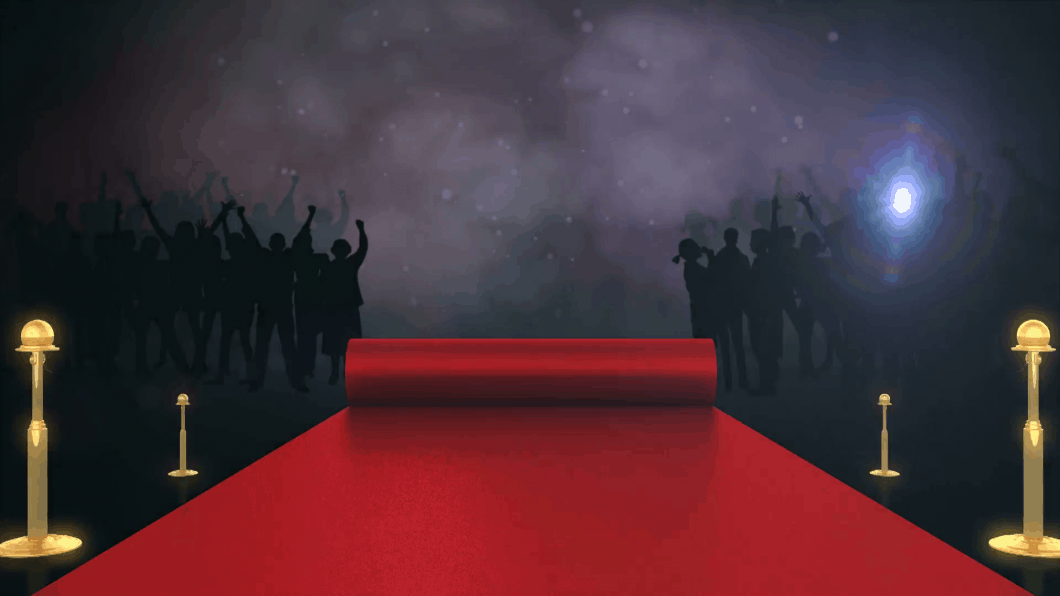 Thousands of voices cheered; roared, clapped and stamped their feet to be heard; to show their admiration and appreciation for her enduring talent, and to encourage her to continue.

Nobody wanted her to stop – not when she was in full-swing, singing hit after hit after hit after hit. She was The Cleo – the only singer/songwriter/artist to have successfully moved into her fourth decade without a blip in her long, inclining career. And so went her many memorable shows, which were often likened to mini-theatres.

18 albums, 86 top ten hits, 29 number ones and an uncountable number of live performances had left their mark on several generations and there was no sign of Cleo slowing down. She had changed styles and made people feel that she was a thought-leader, a fashion-setter, a culture-shifter and more importantly – and in later years more-so, to see her as their surrogate Mother.

It was an unfortunate set of events that led to the catastrophe that took it all in a tragic direction.

A discarded tabloid on the train read, “Singer Cleo collapses during ‘Hail’ at last night’s Royal Albert Hall in London.” Another one claimed, “Cleo rushed to hospital amidst fears of serious illness.” A lesser believed and more scandalous newspaper with a reputation for more flair than news reported, “Cleo moments from death! After final performance!”.

Cleo’s four children, three of which were from different fathers, flew in from all corners of the globe to be by her side. It was quickly decided that Cleo Amato, having reached the milestone of 60 years of age, had slipped into a Coma and they all waited for the world’s top specialists to be brought in specially.

Within 24 hours it was clear that the type of coma that Cleo had entered was permanent. The family were obviously devastated and took solace in their various partners and each other. Equally as devastated were the PR company representatives who managed Cleo’s company and her image, who had been left with the unenviable position of informing her fans and the world at large.

While queues of well-wishers had crowded the London private hospital where Cleo was hospitalised and had surrounded it with flowers and other gifts – as though she would wake up, look outside – see them and be uplifted at once, the PR team prepared a press-release.

“At mid-day tomorrow, having given the family an opportunity to say appropriate farewells, Doctors will switch off the life-support system that is keeping Cleo alive,” was the last sentence in a carefully worded presentation that was issued to the press at 9 o’clock that morning.

Within minutes, cries of despair and outrage surged to become the top trends on all social media platforms and the world’s media made everything about Cleo.

What nobody could have pre-empted was that the hashtag #WeChoose became an instant trend and provide an insight into how much ownership of the star’s condition the fanbase had claimed. Tweets, statuses and memes were quickly shared online by the masses – all of them clear in their demand to have a say in what happened to Cleo.

There began a rumour that there was a chance – albeit a very slim one – in which the star could survive long-term, though it was clearly understood that there could be nothing done with her.

A petition began; by a group of over-zealous gay men, who claimed that they had been fans of Cleo for over 40 years and therefore, had been a part of a community that had made Cleo who she was, which later included her children.

This signature quickly reached a million signatures over the course of a day by the online group, but quickly reached 70 million the following day when news of the petition reached the rest of the world. A ‘Stay’ order was quickly passed by a European judge to force the body of Cleo to be kept alive while a decision was made for the following week.

16 of the original group – all litigation experts and lawyers, defended their right to claim the decision on Cleo’s life – having known her the longest and claiming that the star did not belong to her children, she belonged to her fans.

Headlines the world over claimed, “Cleo resurrected by angry fans,” or “Star’s uncertain future now in the hands of fanatic fans,” and “family furious over fans’ incredible feat!”.

The trial went on for days, while the family argued over court over the right to decide on their Mother’s fate. But the fans held a good argument and forced the court to adjourn three times.

A week after Cleo had slipped into a coma, the court finally ruled. While they agreed the fans had a right to be heard, the ultimate decision would have to be by the family. The family celebrated by scheduling the turning off of the machine the next day.

At 12pm on that day, they turned off the machine.

Cleo’s eyes fluttered briefly, then opened. She looked around the room and said, “what happened?”