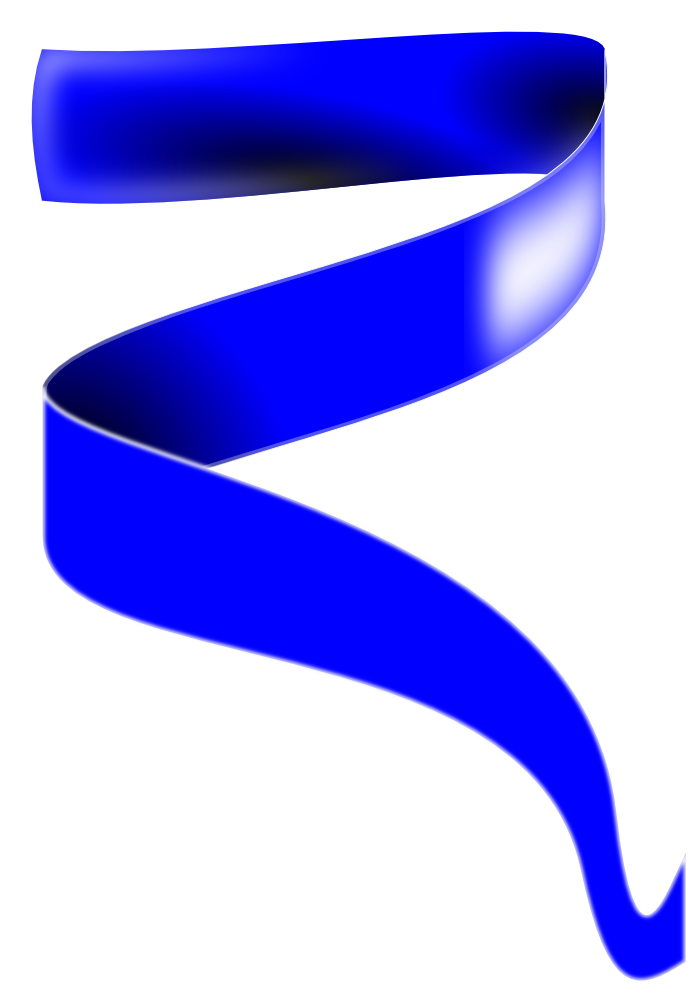 We sail through our lives, often without a care. Things flow smoothly – sure, there are ups and downs, but they are just bumps and hurdles that we quickly overcome, but generally, we live our lives with ease. Until something comes along that requires you to get The Meaningful Ribbon. If you need one of these, your life has been shattered by someone you care about.

Like most people, I don’t cope well with the prospect of death. It’s something I rarely think about, because it doesn’t affect me all the time. One day it’s going to, but until that day does come, I’m oblivious to it’s call. A few months ago, it knocked on a very close friend’s door. Today I went to see her in hospital…you see, she has stage 4 cancer. That means there’s a 3% chance she’s going to be ok. In the last 3 months, I’ve watched her body get ravaged by cancer. I’ve hated it, I’ve feared it, I’ve tried to fight it, I’ve cursed at it, I’ve dreamt about it and I’ve been overwhelmed by it. Like so many people around the world, I’m perplexed by it.

I was in such a state after seeing my friend laying on the hosptital bed, knowing that she might be mere days away from finally succumbing to the cancer, that I called a friend. I needed to talk to someone other than my mind because my mind, had nothing meaningful to say.

When my friend’s Mother passed away, she grieved for a long time. She went through the grief battle we all do, when someone we care about is taken from us. On the one hand, you can be grateful for the chance to have had so many memories with them, on the other, you’re a myriad of emotions at the loss.

My friend decided one day that the grieving process had run its course and that she was ready to continue with her life. She felt guilty about trying to push the grief away, but she also knew that she had to get on with her life. She did something smart; she got The Meaningful Ribbon.

A small pink ribbon that she put on her wrist once a day, for about an hour. She wears this ribbon whenever she feels she needs to connect with her Mother or feels guilty for having moved on with her life. Once a day, she put it on and she allowed herself to grieve for that period. She told others around her that she was doing this, so that they would understand that if she was wearing it, she was mentally in a different place.

Even though my friend is lying in a hospital as I write this, in agony and pumped full of drugs and looks like someone who is on stage 4 cancer, I refuse to accept that she’s at death’s door. Still, on my way from the hospital and after that phone conversation with my friend, I thought about The Meaningful Ribbon and I decided I would get one. I don’t want to think about my friend dying all the time, because I do have a life to live, but that also means that I’m feeling guilty by trying to live it, while my friend is struggling to hold onto hers.

I’ve brought a small trinket that is in my pocket. It’s a small item that’s personal to me. I chose this small thing because nobody is going to know it’s there. At best, if you’re talking to me, you’ll notice that I’ll slide my hand into my pocket. Though I doubt anyone will notice that I’m drawing comfort from a physical object, that for whatever reason, I’ve chosen that moment to think about my grief.

The time is going to come in the next few days/weeks/months where my friend will finally leave and I’m going to hope that this device will continue to be the key to my grief, that I will be able to touch it and feel my love for her and rememer all the smiles, the laughs, the jokes, the banter and the friendship.

What To Say To Someone Who Is Grieving

No words can help someone who is grieving, to feel a relief from the grief. But knowing that you aren’t alone, is the one thing that can ease the burden.

Recently, a friend lost her Father and I was at a loss as to what to say. I sent her a message that said simply, “no words that I say will make you feel better, but knowing I’m here for you might.”

I didn’t receive a response and wondered if the message was perceived badly. Weeks later, after several unsuccesful attempts to get a response from my grieving friend, she called me out of the blue.

And she thanked me. She told me that through all the grief and family suffering, my message had made her feel that I was there for her and it helped her a lot.

You cannot imagine the relief I felt after hearing those words.

So now I know what to say to someone who is grieving.

Just tell them that you’re there for them.

If you see somone holding a device, a ribbon, anything at all, and has that faraway look on their face, it might just be that they are holding The Meaningful Ribbon.