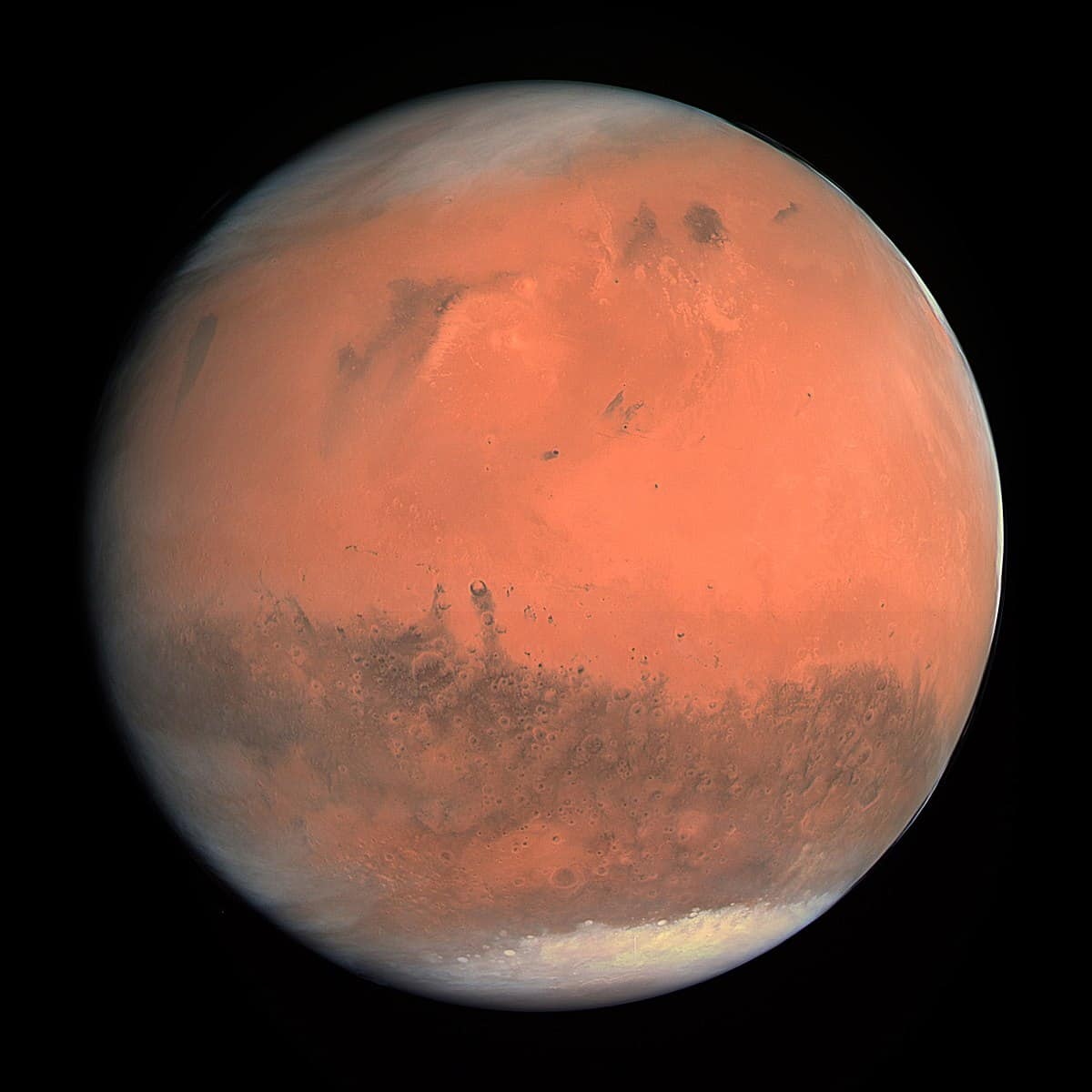 Times, they are a-changing. Women are wearing pant-suits and cutting their hair short, while men grow ponytails (top-knots) and wear dresses, and gay men and women are legally marrying. This marks the beginning of a new era of acceptance in the ever-growing and changing landscape.

We’re evolving ladies and gentlemen. Don’t like what’s happening on Earth? Probably best to get off then. I hear Elon Musk’s got grand plans to colonize Mars; perhaps they’ll enforce a law in which only straight men and straight women are allowed entry. Problem with that is, what will they do with the kids who are born gender-neutral or gay? Throw them off and send them to Venus?

There was a time when kids made fun of kids who were different. That boy, who’d learned to pluck his overly thick brows without his mother’s consent – though he did use her tweezers – got teased and made fun of by his peers way back when. These days, if anyone even thought to say a bad word, there’d be plenty of girls and boys who’d step in and defend him because they don’t see the problem. They grew up in a world in which being gay is no different to being straight, and most people didn’t have a choice about it, so let them get on un-judged.
We don’t hate on blacks anymore, we don’t hate on Asians either. Aboriginals – it’s their land, we’re learning to respect that and celebrate that there was history there before we came in and imposed our way of life.
We don’t have the damn right to judge anyone just because we were born with cookie cutter bodies or faces. Yes, blonde hair, blue eyes, 5’10 and slim built – going to the gym 2-3 times a week and wearing the same branded clothes as everyone makes you a clone of the new generation. But that doesn’t mean those who don’t easily fit into those specs have less rights.

We’re evolving into a world that’s going to start challenging our acceptance. Boys are already wearing dresses and refusing to be labelled as men, yet appear to be masculine in every traditional sense of the word. We’re already starting to see these shifts across the world.
I have a neighbour who has lived her entire life as a woman who liked women and tolerated being considered a gay woman or a lesbian. But, times they are a-changing, and now, she admits that the boy in her is coming out and that there might have been a time when she might have gone through the process of becoming a man.
Interesting stuff. But challenging to the individual. We, who do not feel a shift in our gender identities can never hope to understand how others who do, feel, yet…we judge as though we’ve experienced both sides and know better. We don’t; we shouldn’t judge just because we made a choice to become a clone and fit in so we could look like our neighbours, spend our lives trying to compete with them, marry Jane or Sarah or Michelle, have two children, get divorced and die.

Just because you chose that existence doesn’t mean we all should. And it is so easy to say, “live and let live”, yet we find it difficult to do. We are raised to judge others and to define masculinity and femininity so that we can easily adapt or adhere to society’s depiction of ‘the norm’.
In recent debates about whether or not gay marriage should be allowed in Australia, there were groups who challenged that. One group stated that if Australia allowed gay marriage, boys would start going to school in dresses.

Australia watched while this bible-thumping so-called ‘do-gooder’, full of her own overblown importance and judgement, put her entire intellect on the table and stated publicly, “I am an idiot.”

Years from now, judgemental people like her are going to be compared to the Ku Klux Klan, people who owned slaves and other ignorant peasants that stood up publicly and shamed themselves.
When there’s an exemption to tax for those who don’t conform, then I’ll agree we can ostracize people, but only because they’re not paying the same amount in tax. But if everyone’s paying equal tax, then who the fuck are we to judge?