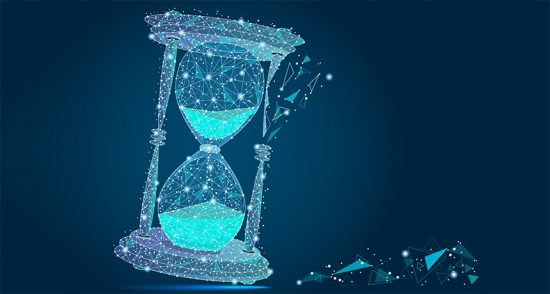 Two young men appeared at my door; both well-dressed in a casual style and both carrying old-fashioned brief-cases. While neither of them flashed sun-blinding pearly whites, they looked friendly and curious. One had cropped short- dark, hair and the other was a traditional blonde with hair only slightly shorter. The lack of polish in their shoes and wrinkles in their clothes made it clear they weren’t military nor corporate. In fact, both their shirts and trousers were in various forms of wrinkled. I assumed scholars, students or scientists.

END_OF_DOCUMENT_TOKEN_TO_BE_REPLACED 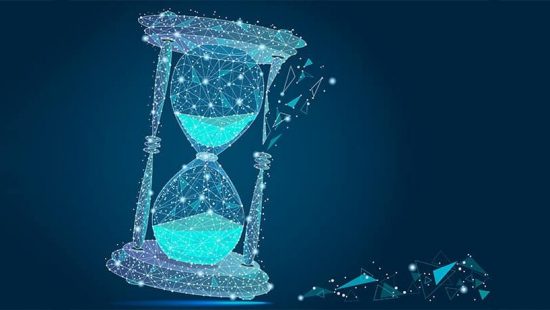 Continued from part one… I closed and locked the door and carefully navigated down the 3 worn – fading, pink concrete steps and onto a path that had more cracks in it than my face…