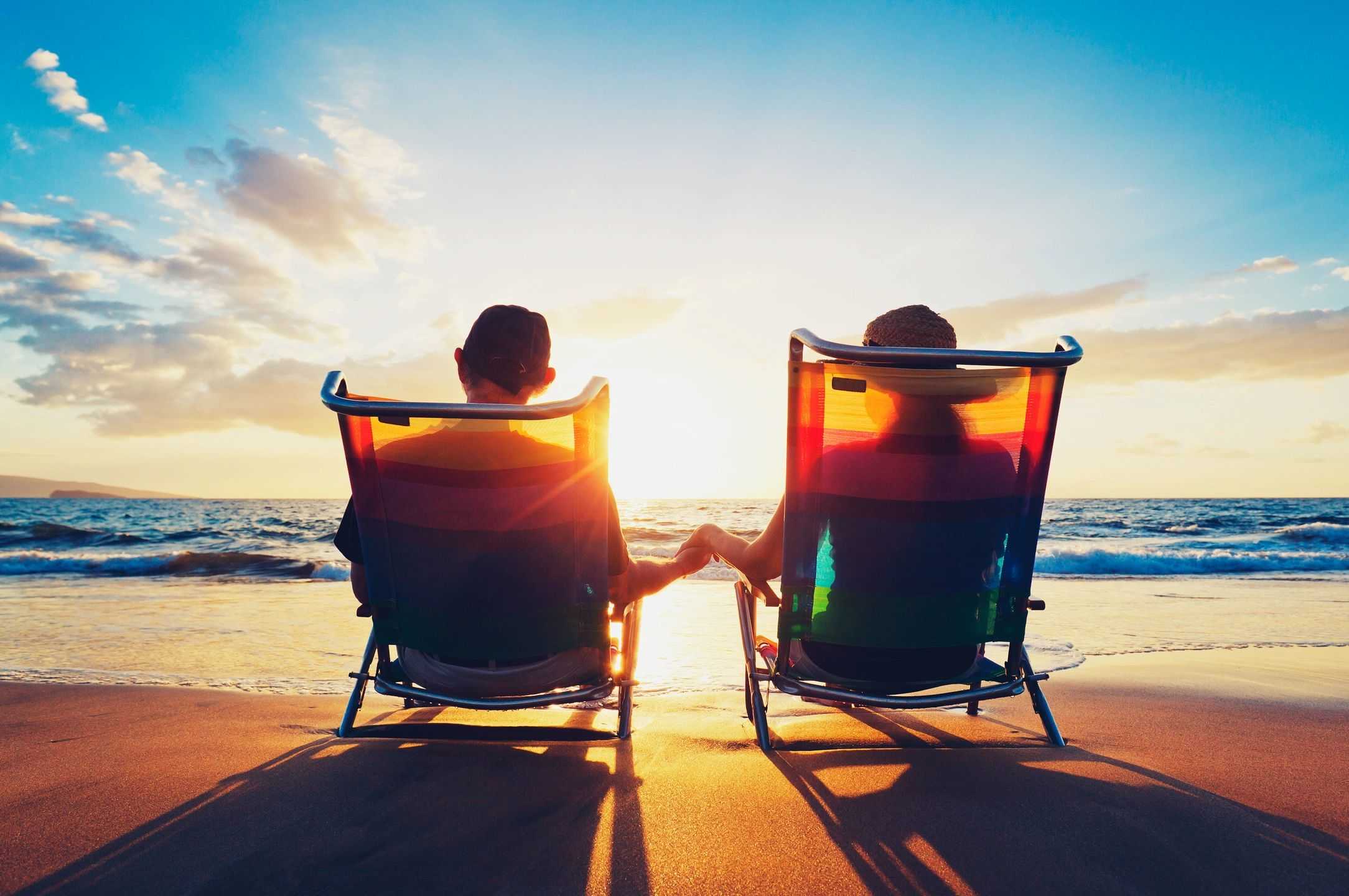 And avoiding the shitstorm that life often throws at us

Lesson number 1, don’t talk politics with others, even friends and family. We all have an opinion and are entitled to it, even when you hear that opinion and your fists clench, your eyes water and even Superman couldn’t hold your tongue still. Listen, judge quietly and remember your own beliefs are exactly that, your own. After a particularly difficult argument with someone over whether the current President is a douche-bag or not makes remaining positive in difficult times a challenge similar to writing a book, then trying to let the world know about it.

We all have a built in bullshit detector that goes off unexpectedly at the most unlikely of times. Sometimes not so unlikely. My boss (and owner of the company) once tried to explain that the reason he couldn’t justify a payrise was due to the failing economy and insufficient funds, as we spent that Sunday cruising the river in his brand new Yacht, he then looked at his watch – a brand new Rolex his wife had just bought him from Xmas – and said we’d better head back to moore the yacht at the $2000 a month mooring. The bullshit detector can be tweaked to serve us better or simply tuned out. It was really difficult in remaining positive that night about my boss or my job.

When El Trumpo’s administration tried to tell the world that the inauguration had garnered the highest attendence ever – as we watched images of the lowest turnout ever – all of our global bullshit detectors went off.

If someone’s viewpoint on events is completely different to the ‘alternative facts’ you know to be true, it is often best to comment if you must, then move on. Don’t let it get you down, the worst thing that can happen is World War 3 starts.

As I finish the final edits on Lucy – my latest book, which is about stardom and fame – I’m reminded that my life should include a strong focus on things I want to see more of and cultivate and nurture that positivity.

I’d like to see 2017 show 2016 a thing or two in a boxing match. My aspirations to buy a home in either London or Barcelona will never happen unless I’m remaining positive in difficult times. 2016 showed me that by and large, the world is living in difficult times.

But it doesn’t have to be that way, or does it? As I look around me, I see a combination of those who are doing well and are happy and those who are not, and are extremely unhappy. If I spend more time with those who are happy, I find that I’m generally happier. It’s an interesting thing; you are what you associate with.

I think I stopped making New Years’ resolutions sometime in the black and white days because I realized that I’d either never stick to them, or change them as events dictated. My resolutions now appear on an almost daily basis and I’ll roll with the punches or jump on the opportunity.

Being optimistic and positive is easy, when life is going you way. Remaining positive in difficult times however, is the challenge for many of us.

I made a resolution that I’d tune out politics for a while and concentrate on marketing and social media, then a whole set of circumstances got in the way and I found that my focus was inevitably drawn on world politics. As the week went by, more and more things started going wrong around me and I realized that I’d done exactly what I’d set out not to do.

I’ve re-shifted and re-focused my attention on the good stuff and have since joined some volunteer groups that help to improve technology, medicine, nutrition and other things to those that are underpriviliged.

I’ve also resumed rooting for my friends, colleagues and acquaintances in their ventures. If someone I know is starting a business or trying to build an existing one, I’m making it my priority to support them. Whether I do this for altruistic reasons or because it’s a back scratch thing – when I’m down they help me and now they’re down, they’re helping me – I don’t know. I simply know that I must. The alternative is to be self-involved or focused on things that don’t serve any positive outcome.

While I was too busy griping about things that I have no control over, positive things were happening all around the world. If I’d had the foresight to have shifted my focus, I would have continued remaining positive in difficult times.

I’m a big fan of Futurism and follow them on Twitter, and get some of the most mind blowing news from them. We can now correct color-blindness, we’ve almost found a cure for HIV, we’ve got driverless cars driving around by themselves, we’ve made amazing progress in bioprinting human organs, we’re on the border of breakthrough anti-ageing therapy, Artificial Intelligence advancements mean that we’re almost able to automate everything and SpaceX and Nasa are sending people to Mars in the next couple of years. Holy shit. We’ve had so much great yet we’ve all been so focused on the negatives that it’s a wonder we’re struggling with remaining positive in difficult times. On top of that, I realized that I wrote and published 5 books all the while feeling like I’d achieved very little.

Let’s stop seeing them as difficult times and start viewing them as journeys, because that’s what they usually turn out to be. When we finally reach our goals, we often look back at the obstacles and the stumbling blocks as simply part of the journey, yet while we were there – on that actual journey – we saw them as negatives that often made it seem impossible.

Only in looking back, can we see the future and that in itself, is enough reason for me to keep remaining positive in difficult times.

Let’s all focus on 2017 being more positive and work towards cultivating more of what we want.