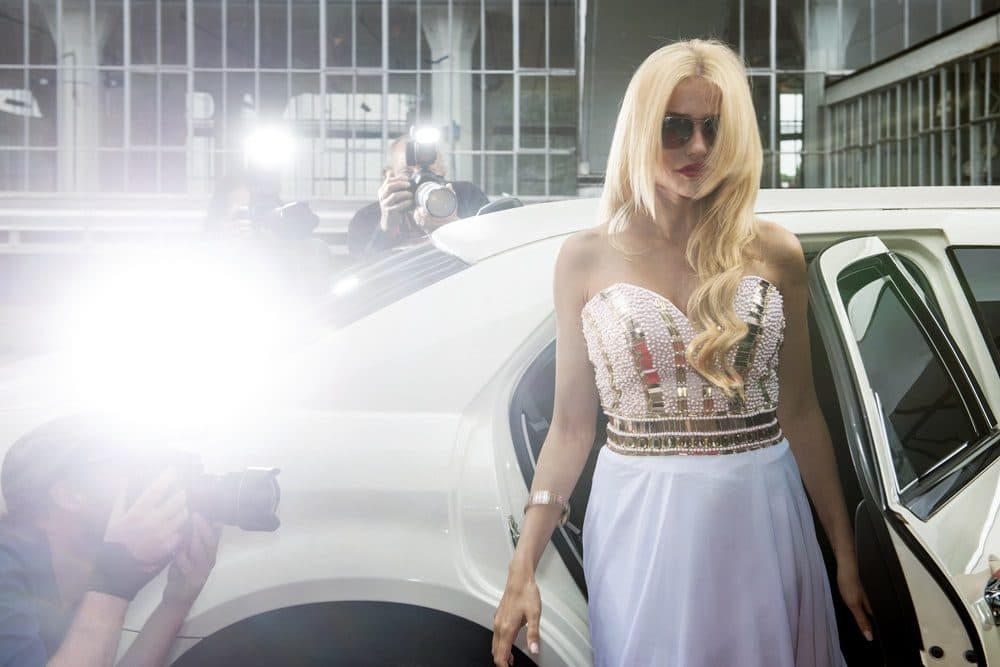 Reality is a Distortion Created by Hollywood

But is that a good thing or a bad thing?

Aliens with acid for blood managed to wipe out an entire ship, while Darth Vader went over to the dark side. The Illuminati became an internet conspiracy favorite for being the elites who secretly control the world and mastermind every major event to their favor – while time travel became possible during the filming of Back to the Future. None of this is real of course, but how much of it is because reality is a distortion created by Hollywood?

What is reality anyway?

Evidence, scientific verification, proof, multiple (credible) witnesses and fact-checking are all good starting points for what we constitute as real. If you can touch it, then it must be real. If you can feel it, then it must be real. The difficulty is in convincing others that you saw/felt/heard it unless you have proof. It’s too easy to pull the wool over someone’s eyes these days with image fakery, video editing skills and other technological advancements that make anything possible. You can convince an entire generation that you landed on the Moon in 1969 but have a large following of skeptics who claim that it’s still not possible and find a believable bit of ‘proof‘ to support that.

What you see is based on your own experiences and what you know from everything you’ve ever learned. Some of us have excellent bullshit-detectors while just as many are easily blind-sided by ‘proof‘. Your version of reality is completely different to mine based on your own set of belief systems.

Reality is a distortion created by Hollywood

Personally, I think that when the zombie apocalypse comes, I can outrun those slow zombies and join Rick’s team and survive on supermarket food for years – thanks to AMC. I also believe that if the Earth gets wiped out by an alien race, we can move to Mars and use our excrement to survive (along with some seeds from Earth of course).

This same distortion has me thinking that all teenagers in American High Schools are exactly as depicted in John Carpenter’s movies – such as Breakfast Club – and that Molly Ringwald is still 16.

We’ve become a species who are obsessed with fame. We make stupid people famous, then ridicule them, all the while buying anything they’re selling. Occasionally – but not that frequently – we see someone actually talented in the spotlight and it’s a refreshing change. Hollywood can do a lot of things but it can’t really fake true talent. When someone with genuine talent comes along, it can leave us breathless and make us realize, the rest of it was all a clever illusion designed to entertain.

We come away from this and continue to live our own day to day lives and start to question what our own version of reality is. How can we live in a world where we are bombarded by such dazzling fictional content and be satisfied with our ordinary lives? Do we begin to alter our persona to match that of the epic icon of the time? Do we fashion ourselves so that we look like so and so?

Absolutely. A lot of fashion trends begin from the illusion of Hollywood. Catwalks, theater, music videos, magazines and websites all propagate the desired illusion and show us a new face or perhaps a face we alreaady know, living a lifestyle we can only dream of.

The election of Donald Trump as President of the United States is a perfect example of the distortion that is created by Hollywood.

The problem I have is trying to determine what’s real and what’s not. When Blair Witch Project first came out, I was led to believe that it was real found footage and based on a true story. By the time I’d returned from the cinema, I’d discovered that was in fact a lie that was distributed to enhance the movie’s ratings. It worked. After watching the movie for a second time and knowing that it was…well, just a movie, the impact was non-existent. The movie was boring and full of holes, not to mention the cheap frights which are too common in horror movies.

I find myself reading a lot of articles through my Twitter feed and often wondering what’s real and what’s not. I completely ignore the ‘true story’ promotion and rely on my own judgement because I know that my reality is a distortion created by Hollywood and if I believe everything I’ve read and seen, I’d be a complete nutjob.

Maybe I already am.

Happy New Year and let’s hope 2017 brings about some good reality. I’m off to finish Lucy – which comes out very soon!