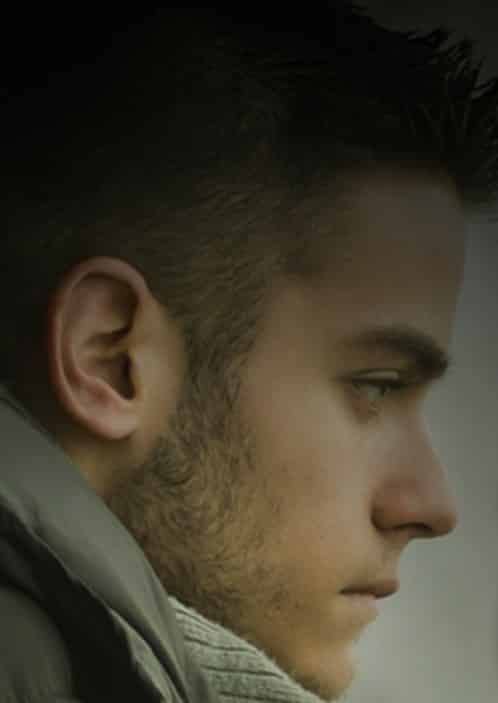 I wrote a short gay themed book and was a little shocked to see it cause quite a stir.

While I had a feeling that a section of the book would cause a stir, yes – I mean that kind of stir, I wasn’t quite expecting a bunch of women to get all excited about a gay themed book and start ranting about it. In a good way, well – mostly good anyway. I guess some do like it hot.

When I first conceived of the idea for A Boy Called Q, it wasn’t my intention to have an erotica MM part in it to stir anything, but according to some, that’s the best part of the book. My original intention was to actually document a memory of my own and try and create a short story that would grab the reader’s attention.

What started off as a young man’s adventure into coming out, because I really couldn’t see too many gay books about coming out when I was searching for one, and also because I really did want to get my school friend’s story out, I was a little disappointed at the selection.

I had 3 main requirements:

Any writer will tell you that often, a story will write itself. Q wrote himself into the book and I even had a weird experience that gave me his name.

One night, as I embarked on the venture to create a free gay book that would detail the coming out decisions that a ‘straight guy’ could make, I watched Star Trek (yeah, it’s weird where you get your inspiration huh) and saw a character called Q. This happened several seconds after I looked away from my laptop and towards my TV for inspiration.

The Ending is Sad

Yeah it is. And that wasn’t even my intention! When I wrote Q, I didn’t want it to end just how it did with my friend from school, I wanted to portray the angst, the uncertainty and the conflict – sure, but I wanted the character to fight through it! Q was supposed to run through the entire spectrum of emotions and then simply go back to being ‘straight’.

However, I’ll tell you something about the sad ending in just a few moments…

Yeah, but after I received emails from various readers and read some reviews where the readers were left a little too upset with the outcome, I decided to be completely transparent with it so that you are forewarned. Let’s face it, it’s a tear-jerker and that’ fine, as long as you’ve been warned. While I’m really glad that I did successfully managed to incorporate my three main requirements into my gay themed book which I decided to call A Boy Called Q, I’m not glad about how sad it ended and some of the reactions from the readers after it’s release in early June, 2016.

The point of this short book was to inform people about the tough decisions that a young person can make when they are conflicted about coming out of the closet, not to have people feeling depressed and suicidal themselves!

Why is there a Sequel?

For all the reasons that I stated above and more. I never really intended for Q to kill himself. The ending of Q, is really sad and it hits the point home enough. But it doesn’t need to end there. As I stated at the end of A Boy Called Q, just because it happens in the real world, doesn’t mean it has to happen in my books. So, even though he dies in part one, something happens in the beginning of book two and how it happens isn’t the important part, it’s who it affects. Yes I really did have my 3 main ingredients for my gay themed book, but there should have been 4; a happy ending!

Another reason I decided to write The Life of Q was because Jackie and others had become too interesting in such a short period of time that they really needed more. The reasons that I wrote a sequel were for many reasons, but these are the most important. Jackie really needed to finish what she started and Q really needed to help her.

Sort of. He’s all around us, I went to school with him, he’s in your office, maybe he’s even someone in your family. Q is a representation of anyone who starts off in life thinking they’re straight, but then one day, realises that maybe, they’re not.

Without offending anyone who would identify as gay, I’d like to point out that those that come out of the closet later in life can find it much more difficult. The older we get, the harder it is to get used to such a paradigm shift and even our own perceptions of ourselves. As I mentioned earlier, finding a decent gay themed book that covered all the bases was hard, so for me this book just about wrote itself.

The next time someone comes out to you, have a big long think about the road they just travelled and how difficult it was to get there. Also have a think about the alternatives that person could have taken; much like Q’s.

Thanks for tuning in and I’d love to hear your comments below. Or, better still, review it on your favourite platform.