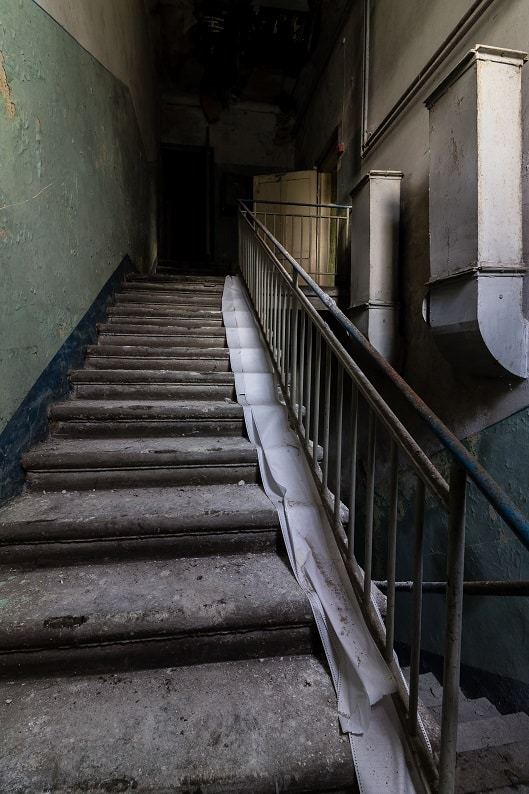 This is a continuation from The New Apartment Part One

Daylight dispels the deepest shadows and as such, John found that his fear melted under the light of the sun.

John spent the day shaking off his horrific first night in the apartment by shopping for things he might need. After stocking his food cupboard and fridge, he took a trip to a hardware store and brought candles and torches, just in case. He wished he had friends to confide in, in this strange new city he was going to have to call home for at least a year. A lifetime.

By late-afternoon, he’d all but forgotten his terrifying experience and chose to attend his local pub and see if he couldn’t make new friends. He entered and noticed the atmosphere was vibrant and fun; it definitely felt as though some of the patrons were preparing for more than a couple of beers.

John sat at the bar and ordered a pint from the friendly bartender and placed himself so that he could view all of the establishment.

“Are you new here?” the voice came from behind him.

He swivelled on his stool and was confronted by a smiling, friendly looking, younger guy.

The guy extended his hand and shook John’s firmly, before announcing that his name was Adam and that he was also from England and had moved to Florence 3 years previously.

“It’s probably a bit too early to tell, but how are you fnding it so far?”

John began to tell Adam that things were wonderful and that he was excited about getting to know the exciting city, but suddenly found himself revealing his experience from the night before. As he talked and realised how foolish he must sound – vocalizing his fears – he also noticed how enraptured Adam seemed to be with the story. As John finished with the details of how the lights had eventually come on and he’d spent the remainder night hours pacing, he noticed Adam looking as though he was desperate for John to finish so he could add something. John immediately wrapped up his tale and took a sip of his pint. 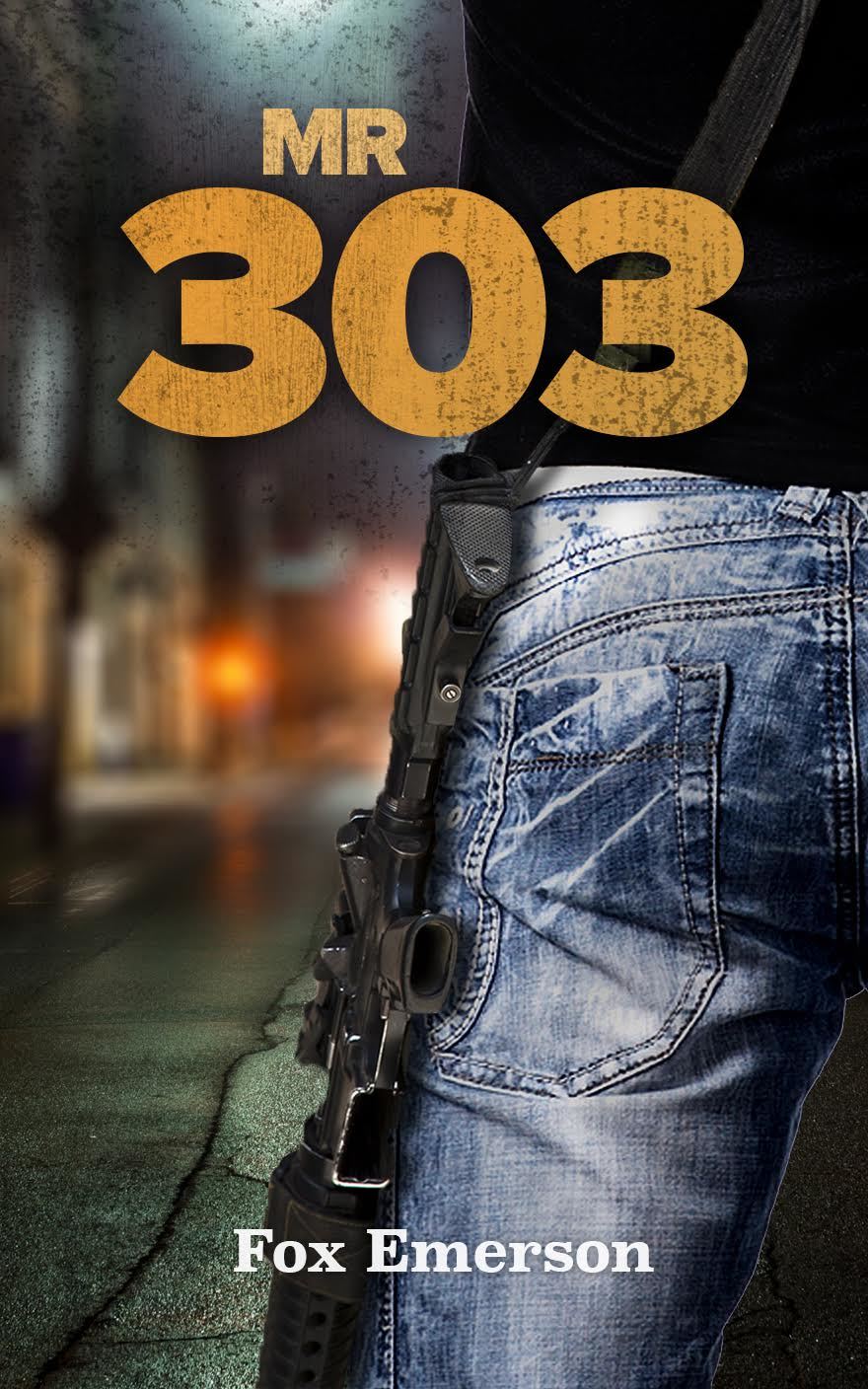 Adam seemed excited as he began, “wow John! That’s insane! Though I’ve heard similar stories being told about the nearby apartments over to the west.”

“To the west? You mean those cream coloured buildings next to the statue?”

“What about them? You obviously know people who’ve had similar experiences there?”

Adam suddenly looked uncomfortable and said nothing for a few moments. Eventually, he said, “I don’t have a lot of time now and to be honest, I’m a little creeped by it. Why don’t we meet in the next few days and I can give you some information? I’ll introduce you to a couple of your neighbours.”

John agreed and quickly changed the topic to other things of far less supernatural origins.

By the time John had finished his beer, Adam had given him his number and offered to introduce him to a few other ex-patriates that lived nearby and they also arranged to meet a few days later for more beers, then rushed off.

John walked the short walk to his apartment with a smile; making a new friend was always worth smiling about. Perhaps he wouldn’t be so alone for too long in Florence, he thought as he climbed his stairs and entered his apartment.

After a healthy dinner, John retired to bed. With his battery-powered lamp by his side, his Kindle on his lap and a glass of wine at the ready, the night proved to be relatively uneventful. After an hour of reading, he eventually decided to get some sleep. He left the light on.

A cold shiver woke him. Instantly alert and suddenly afraid, he opened his eyes and noted it was dark again. Fuck. Hey lay for a while listening out for noises; anything. But none came. As much as he dreaded it, he looked towards the window and saw the curtains move slightly. No shadows were pushed in further by the strong moonlight and he calmed somewhat. He reached over and tried the lamp; nothing. He checked the LED on the battery and discovered it had run out. He put the electric powered lamp on and was suddenly feeling better to have it dispel the remainder of the shadows. He checked the time; 1:54am.

He read a book and retained nothing, while his ears attuned to sounds all around him. Around 4am, he grew too tired to remain awake and fell asleep undisturbed.

I write a lot and most of it is here, for free, on my website. Now and again, I write a book. Have a look at my books. You never know, you might just like one.