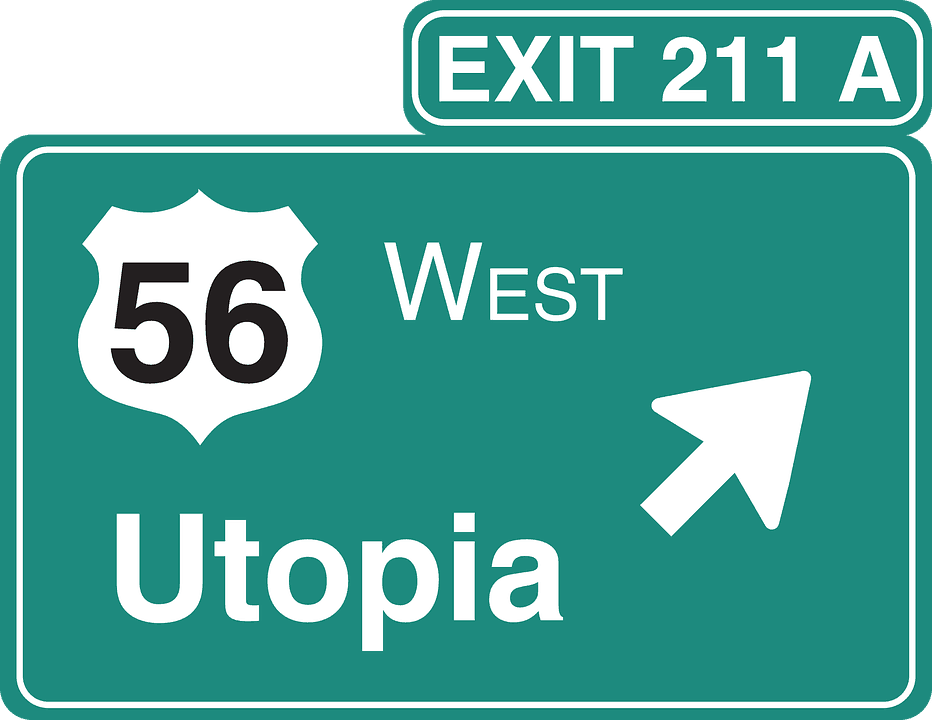 I often fantasize about a world without money. This fantasy can get a little utopian… there’s a certain medieval feel to it and I imagine people doing things because we want to, not because we have to. I’m obviously delusional because, well… living without money isn’t possible. Or is it?

After a little bit of research for my new book – The Peace Ambassador – in which the lead protagonist experiences fame overnight because of his actions during a terrorist shooting, I stumbled on some very interesting information. Without giving too much away, my main character idealizes a world without money, war and hatred. Yes – he’s wishful thinking…but, I wondered as I was doing my research, how believable is living without money?

If you haven’t watched The Venus Project – a fantastic documentary produced/directed by Roxanne Meadows and Joel Holt on Jacque Fresco’s proposal in such a world where, we are ultimately living without money, then I suggest you do so. Fresco isn’t proposing a Utopian world. What he proposes is simply a world utilizing technology to allow us to function without money.

In my research and from I’ve learned in the years I’ve been on this planet, I have come to the conclusion that living without money is in fact possible. Actually, it’s not just possible, but likely. When the SHTF – Shit Hits The Fan – and the financial systems collapse, which we are assured they will and soon, by analysts worldwide, we are going to be left without money. Whether there is an interim credit system in place before then is unlikely.

We’ve lived without money before. Money – in it’s current form – has only been around a couple of thousand years. Our ancestors were living without money for a long time without any problems, though the world wasn’t as complicated then and they used a barter system instead.

We couldn’t use bartering today, it wouldn’t make sense. I have a goat, you have a chicken, but I actually want a Lamb. We would have to trade twice in order for me to get what I want. What if you don’t want the goat today, but at the end of the month? While living without money is a possibility, replacing it with bartering in this new age is not. Our world is much too complicated. How many chickens do you need to get your computer fixed?

What I found rather interesting about Fresco’s The Venus Project, was the alternate reality in which he proposes that we could have machines do all the work for us and we would go to work on things we like, because we want to. Definitely attainable – if we want to. Hell, it’s better than the system we’ve got now. That’s definitely not working.

I also agree with a comment that Fresco made…we are not yet an intelligent species. Look at the world around us. Who would you consider intelligent? Terrorists? Donald Trump? The Americans who allowed such a figure to get to that position in the first place? The Pope? Which one of these people would clear a path towards a future in which we are living without money? Or even grasp the sheer magnitute of such a vision…?

If hypothetically, an alien species came to earth, who would you nominate as ambassador for Earth? It’s a tough one. Would we choose someone who is politically motivated? What about a military specialist? A mathematician? A scientist? A linguist? If we only had just one person we could nominate, what background would they have? Would we allow NASA – Never A Straight Answer – to decide on our behalf?

It reminds me of a movie with Jodie Foster – Contact – where a similar question is posed. At that time, over 90% of the planet believed in some form of God – yet, she didn’t. She said in the movie that the message they received from the aliens was written in the language of science, which would make her the perfect candidate to travel into space and meet with them – representing Earth. The counsil argued that she didn’t represent the majority of Earth, because she didn’t believe in God.

So, who would we send to meet with an alien species with pride? Who on this planet do we think represents Earth completely? I’d love to know your thoughts.

So given that I’m not 100% convinced we have reached a level of intelligence that would take us from where we are right now, to The Venus Project projection – at least not with our current mindset, then we would need a plan to get to a world where we are happily living without money. The majority of people on this planet, right now, are suffering financially. Hell, some are starving to death while some of us need to buy bigger trousers because we eat too much.

Living without money is possible, if we have a combined, worldwide approach and a vision of where we’re going. Unfortunately, we don’t have any leaders who want peace or a world living without money because…where’s the profit in that? Greed is too rife.

It’s not going to happen in my lifetime or yours, but it could happen in our children’s lifetimes. We wouldn’t even be able to live in such a world and our kids would take a lot of adjustement in such a system. Their kids – born into such a world – would fare better and that’s the point; this hypothetical world without money would ultimately benefit our future generations, not us.

Now, who is so selfless in this world that we think about future generations and not our immediate needs? Perhaps the protagnist in The Peace Ambassador, but…he doesn’t exist. Yet.