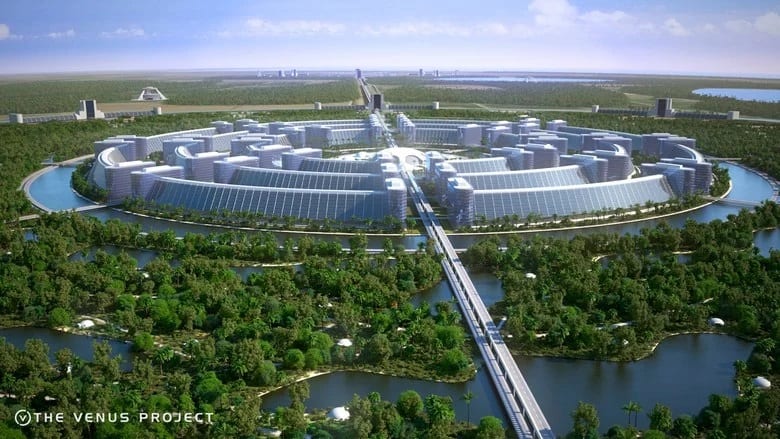 I’m going to tell you a secret. During the three or so years I was writing the newly released The Peace Ambassador, I began to realise that some things didn’t add up. I started thinking about some of the concepts in the book. This led to the viability of living in domes – and the reasoning for why we would. I uncovered some interesting conspiracy theories during this research.

Oh, by the way, in case you haven’t read the book yet, there’s some spoilers ahead. Oops.

There are too many mouths to feed

An alleged estimated 7.7 billion people are alive on Earth as I write this. By 2050, this figure is expected to climb to 9.7 billion. As a young child, I recall scientists predicting (when the population was around 4.5 billion) that Earth couldn’t support 7 billion. The research I’ve been doing supports this. I’m not going to delve too deeply into why agriculture and farming, water, resource mining and more are struggling to cope with the current population numbers. But I am going to drive towards a conspiracy that’s quite scary.

You’ll find a whole subculture of preppers and conspiracy theorists who believe that plans are underway to cull our numbers.

Politicians are getting dumber

I’m not the first to suggest that the people running a lot of the top countries seem to understand less about life than we do. Are they intentionally less intelligent or hiding a secret agenda? Or both? How possible is it or even believable that these leaders in our world cannot see the glaringly obvious facts even when highlighted and put up in neon lights in front of them? Maybe its a simple case of choosing not to.

Again, more than a few people think this is by design. Suspicions abound that there’s a plan for them and their servants and most of us may not be included.

There’s no time to change the status quo

We’ve run out of time. Some scientists claim that we don’t have the time to change our farming methods to sustain nearly 8 billion people. They also claim that we don’t have the water for anywhere near that number. Some countries have reached a point where taxes are already half the average person’s wage and they can’t afford to care for an ageing population. We’ve created societies that aren’t sustainable and we can’t just rollback to 1900 and start again. It’s been said over and again that the Fiat currency is not working nor is it sustainable.

There’s a whole conspiracy out there stating that starting again in fact is possible, with a drastically reduced number of humans.

Sustainability is too expensive

The problem with our socio-economic operating system is simple; it relies heavily on producing resources that arise from demand and those demands can’t be sustainable. We’ve become quite wasteful.

Many conspiracies suggest that the only way we can get around this is to dump and run. Dump the masses and start again with the few who have the means to do so.

“We don’t have to die, I’ve seen it.” Logan – Logan’s Run – one of the best sci-fi movies I remember growing up. The movie Logan’s Run was based on survivors of an apocalypse who lived in a dome, knew nothing about the outside world – called ‘Sanctuary’ and all had to die at age 30 in a society that was balanced by predetermined systems.

As I researched material for The Peace Ambassador, I got scared because I realised that the only way we’d survive into the future, would be living in domes. Domes on Earth, or domes on other planets.

I’ve already gone on, and on, and on, about the possibility of a world without money. But The Venus Project are already working hard to prove that it’s not just wishful thinking, but that we’ll need to in order to survive.

Personally, I think sustainable, resource based economies in such cities is the only way to go and I’ve already started working towards this very reality. Stay tuned.

The Peace Ambassador is out now everywhere.