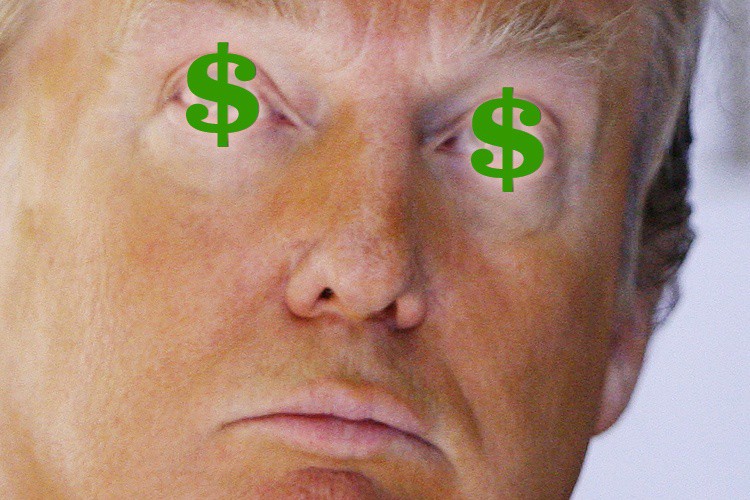 Is Trump Going to Cause WW3?

The answer is scary

As I’ve been writing The Peace Ambassador, I researched top reasons why we’d experience an apocalypse. In my first apocalyptic book – Mr 303, I chose a virus, because it seemed the most likely cause. Had I known then that Donald Trump was going to become President of the United States, I might have decided nuclear war might have been a more realistic threat. Is Trump Going to Cause WW3?

The short answer is no. Why? Because it’s already begun.

The definition of World War 3

A World War is a military conflict spanning more than 2 continents, in which at least 20 major countries participate in an attack against a common enemy, and which has the attention of the man-in-the-street due to the significant loss of life.

While at the time of writing this, there is no actual military conflict between 2 continents, we do have the common enemy – ISIS – and each of the world’s super powers have more than enough alliances on either side to exceed the 20 figure.

While some would argue that the United States is the enemy, others might see Russia or China or North Korea as the enemy.

How is Trump going to cause WW3?

You can’t start a war that’s already well and truly underway. Trump got elected because the only viable alternative was Hilary Clinton and that was a shoe-in for total global war. Most Americans realized that the lies, the deceit, the ongoing murky reporting from various sources – such as Wikileaks – further clarified that she wasn’t going to make things better.

Trump represented real change; a challenge to the existing system, which none of us around the world asked for. There is a lot of dissatisfaction with people in power – not just in the United States – but also in the UK, Australia and many other countries around the world. We watch our politicians speak and then we cringe and wonder, ‘who the fuck elected this guy?’.

Want to hear what’s really going on? Are you sure you’re ready to hear this?

Climate change, wars, financial collapse; none of these matter anymore. The Earth is overpopulated. There’s far too many people on it. You know what needs to happen don’t you? The only solution to this from the perspective of people like Donald Trump is quite simple.

There are too many mouths to feed. The larger part of the world’s population isn’t part of the master plan.

So starting World War Three is a smart way of getting rid of those mouths to feed.

Why is Fox Emerson writing about Trump and WW3?

You should read this book I wrote called called The Peace Ambassador; which is a story about terrorism and saving the human race from annihilation. As part of the enormous amount of research I’ve done, I’ve had to get myself a little up-to-date with politics and I seem to have come to a conclusion that you’ll find in the book. If you’re a fan of apocalyptic books, have a read. It should be ready in early January 2020.

There’s a side-blog about a world without money I wrote here, in which I talk about the potential for the world to shift to a life without money.

What do you think? Is Trump going to cause WW3?