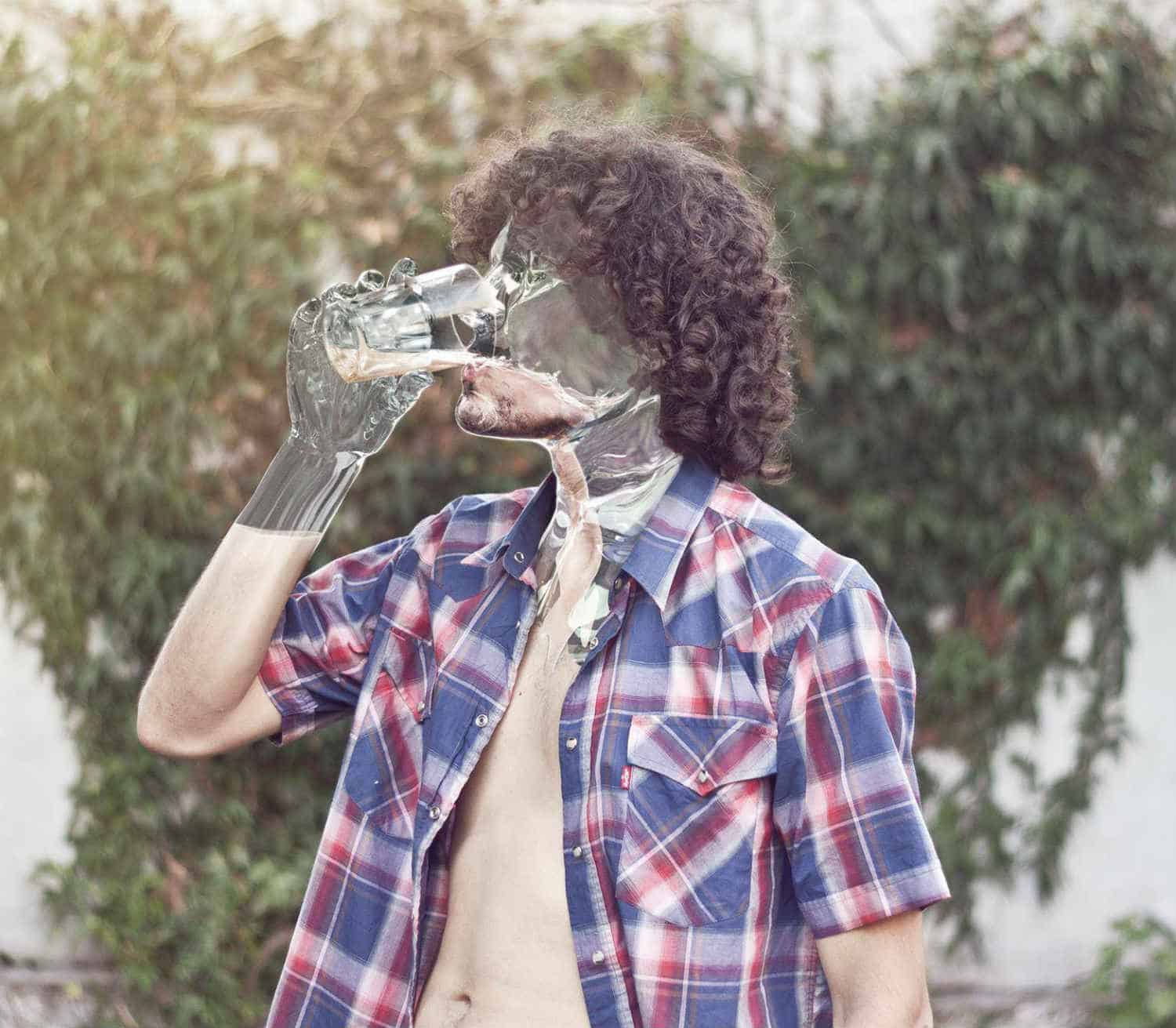 Is the Glass Half Full?

Is the glass half full? Who cares, this post has nothing to do with glasses being full or otherwise. It’s about the global conspiracy that is your health.

Think Big Pharma conspiracy; think doctors and why they prescribe so many different drugs and think why it’s perfectly legal to package and sell poison in supermarkets.

It’s about your health. And mine.

I’ve realised recently, mostly after all the research I did trying to save Monique‘s life when she was diagnosed with lung cancer, that the human body is a sliding scale of health. BTW, in case you missed the memo, we lost that battle with Monique’s cancer, but I didn’t lose all the information I learned, especially the most amazing discovery about cancer preventing foods which I wrote about here.

I’m as sure as shit about the information I’m about to reveal to you. You’re welcome.

Think of the human body as an empty glass. Sure, make yourself a pint, I don’t care, for the purpose of this blog, size doesn’t matter. As Monique used to say, it’s not the size of the wand, it’s the skill of the magician. What you fill that glass with does matter, however, so try and picture healthy and wholesome foods and drinks.

Let’s start with an empty glass, which starts with a zero because there’s nothing in it. Now we’ll add water, that adds a 5, because it’s healthy. Then we’ll add an organic vegetable salad, which should put us at optimum alkalinity at about 100. If you were just born and all you had was one glass of pure, clean water and that organic vegetable salad, you’re at optimum and you should really be feeling great.

Now, we’re going to add a glass of coke, which subtracts about 20 percent in acidity, so we’re down to 80. We’ll eat a chocolate bar, minus another 15. We’ve plunmeted to 65. Then we’ll add a microwave pasta, minus 10. Now at 55. Let’s go to the pub and have two pints of beer on tap with our besties and we’ll nibble on some chips covered in mayonnaise and ketchup. Minus 20. Your body is now at 35.

Mysteriously and with no apparent reason, your body starts to shake and break out in a mysterious rash, we blame the pasta. Was it the pasta? Have we become allergic to pasta? Was it beer? Was it chips? Or was it the delayed effect from the chocolate bar? Or is it the toxins in all the bad food that we’ve lost tolerance to?

To be or not to be Alkaline

What is this Alkaline business and what’s with the Acidic talk too? You’ll need to do your own research about this and perhaps read that article I mentioned earlier about the human body being alkaline. As per the above example, there are a lot of foods which you need to avoid. Essentially, nearly everything you can buy in the supermarket is acidic and bad for you.

You want to be healthy? It’s going to be expensive. Cheap food is popular but that doesn’t make it good for you. Cheap will get you by but it will kill you quickly. I know that you’d rather bury your head in the sand and go to McDonalds and not think about any of this. Until you’re 30 years old and in hospital with cancer or leukemia or (insert your favourite disease here) and you start to question WHY ME?

WHY ME? What did i do wrong to deserve this dreaded disease that won’t give me a break?

But you don’t want to read what I have to say so you’ll continue to eat acidic foods and your body will continue to deteriorate until you die.

Want to live a long and healthy life? Get healthy and do it NOW.

Soak your vegetables in Apple Cider Vinegar for at least 10 minutes before you rinse them and eat them, it will help to strip most of the pesticides off. Unless you can afford only organic, then do that. Or don’t do that; just be aware you’re eating fly spray.

There’s also the DNA of fruit and vegetables which you do need to know, but that’s a story for another day. To make things really simple, try and avoid imported food if you can and especially foods which aren’t native to your region. As an example of this, avoid strawberries in winter, watermelon etc. These aren’t foods which are terrific for the body in winter.

Don’t eat any chicken or any meat products unless it’s certified organic and free range. There’s a tonne of companies in Europe that are claiming to be organic which is far from the truth, so if you’re not sure, do some research. Luckily, there’s some clever independent journalists in the world and they’re on twitter and happily exposing these companies every day. Join them.

Most vegans annoy the Goddamn shit out of me. Not because they’re so vocal and preachier than those church people knocking on your door on Sunday mornings but also because a lot of them are doing it to be different and not for the right reasons. While I admire that they are eating healthy, I also hate that they demean everyone else, as though they landed here on an organic spaceship of cotton wool from planet vegetariana and are here to spread the word about vegandom. This is terrible and sad for the the population of vegans and vegetarians who are really nice people and mean to do well without trying to ram anything down your throat.

Fuck off preaching vegans, no I mean really, fuck right off. Good health is a personal choice and not a club membership.

I’m practically vegan myself, but you would never know it because I don’t talk about it and I don’t make my life about veganism. I just prefer to live my life my own way without being judged by people who are far from perfect themselves. In fact, half my friends don’t even know I’m vegetarian and thats fine by me. If they’re going to cook or serve for me I’ll tell them and probably work around it.

Is the Glass Half Full?

Educate yourself and realise that disease is not normal and we should not have cancer or disease in the world. Dis-ease is what happens when the body is no longer at ease and it begins to break down.

Begin adding alkaline foods to your diet every day and maintain a higher alkalinity and longer life expectancy.

Whether the glass is half full or half empty is entirely up to you.

Check out these guys for some further information!

Thanks to Scene 360 for letting me “borrow” the main post image.