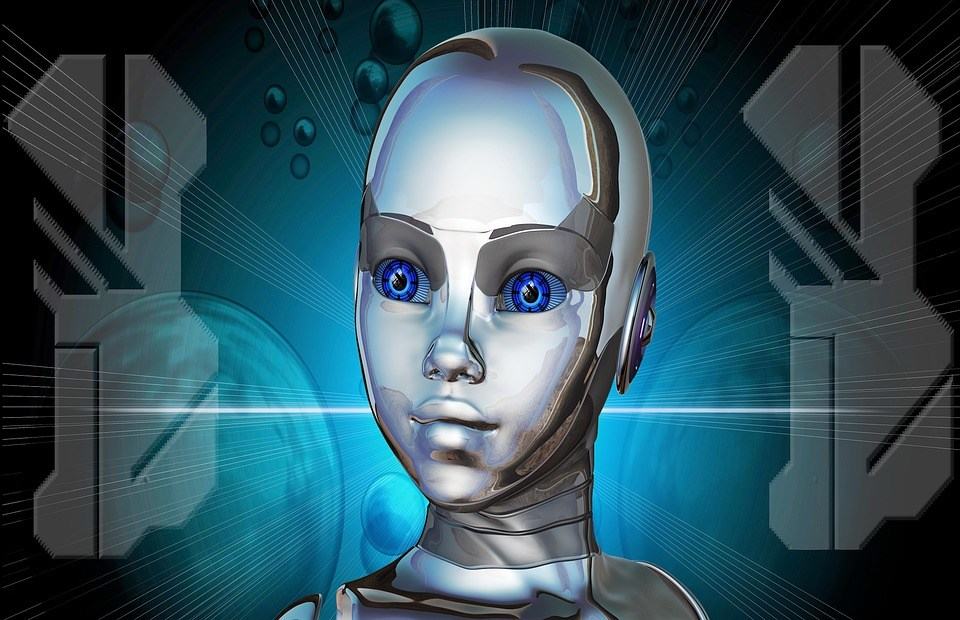 Humans in the Future

Have you ever thought of humans in the future and wondered what our great grandchildren will be like? Ever wondered if we will have colonised Mars and have bases on the Moon and possibly even gone further? What about whether or not there would be such advancements in technology that would enable us to be there to see it? Could we be part of the humans in the future?

A lot of that possibility depends on our technology and our ability to put our money where it’s needed.

What kind of cities will humans in the future live in? Do we all have visions of Futurama? Flying space ships and floating apartments in the sky? What level of technology would we have achieved by the year 2100? What about 2200? I can’t even imagine what level of technology we would have by the year 2500. And that’s coming from someone who’s been heavily involved in technology for the past 26 years and watched us move forwards in leaps and bounds already. To give you an idea as to how much we have achieved in just 100 years, let’s look back at what we’ve achieved since 1916 before we analyze what exciting prospects await us in 2116.

Our stem cell research is moving forward at an astonishing rate and there are scientists who believe that we are on the brink of developing technology that will make us young for hundreds of years. The idea of regenerating the human body isn’t new, but the amount of money that is going into the research for such real life scenarios is.

Every single day, we hear that parts of our brains are being replicated by machines. We learn that many of the human body parts are now printable using our own stem cells. We have almost fully understood the human DNA and are about to crack the code and begin to manipulate it. Want a boy? A girl? A third sex? Sure, that’s in our future. Whether we like the idea of it or not. Today we argue about gender neutrality and trying to adapt the language – and our minds – to the idea but humans in the future won’t.

Gender Neutral Humans in the Future

“What many gender neutral activists are after is a society that entirely erases traditional gender roles and stereotypes at even the most mundane levels.”

I predict that our future humans will look back on our current definition of male and female type roles as archaic.

One of the first problems that we are going to have to get over – if we expect to be around in the future – is to adapt to the future human way of doing things.

As an example, most people alive right now won’t like the idea of a third or fourth sex being invented – even if it’s a possibility in just 10 years – because we’ll be old fashioned in our way of thinking. The problem is, humans in the future won’t see it as a problem and in fact, will have grown up with that technology so readily available that they won’t even bat an eyelid at the option. There will be words that humans in the future will be using in addition to male and female. Countries like Sweden have already done this by adding ‘Hen’ to the Swedish dictionary, which is the gender neutral term that is fast being adopted. By 2100, most of the world will have adapted to something similar and who knows how many sexes will be available by then. Don’t like the idea? Then don’t live forever.

We might live forever, once the argument comes and goes about whether we should, we’ll put the technology out there. While those who stand in the streets with signs demanding that this research is stopped – because we shouldn’t live forever – will have eggs thrown at them by people like myself – who think it should be our choice, not theirs. Don’t want to live forever? Don’t. Do you want to be one of the humans in the future? Then do. I’m going to bypass that whole riot – which will get shut down fairly quickly, once the ramifications of this medical breakthrough is realized – and move forward to the part where you might just be around to see what’s going to happen in 2100.

Aubrey de Grey is one of thousands of scientists who believe that not only is it possible, but we are on the brink of that discovery. The problem won’t be whether or not we should live for hundreds of years or forever but…whether you’d want to.

We reach a point in our lives when we start becoming jaded; we’ve done it all. It’s difficult when you’ve lived in all the countries you’ve wanted to, travelled to the countries you’ve always wanted to and studied everything, learned so much and then…then what? There’s one thing that deep in the back of our minds might just have spurred us on and that is the knowledge that one day, it will all be over. One day, we will die and that’s it, we’ve done our bit and for what it’s worth, it was nice knowing you. If we take that away and suddenly give you the opportunity to be around for another 500 years…what then? Would you want to? This is assuming that this medical technology will regenerate you so you’re at your 20 something physical best and not physically challenged by any disease or disability. If you could feel and look 20 something forever…would YOU want to?

Would you still go to school and University immediately? Or would you travel the world for a 100 years first to work out what it is that you want to do? When you have so much more time, you might decide to get a few dozen degrees. There’d be nothing stopping you from learning every language on the planet, study every habitat, learn to cook everything, be a master in psychology and mathematics as well as astrobiology and physics and while you’re at it, why not add traditional medicine and alternative therapies into the mix?

I’ve talked before about how our generation wouldn’t cope with a world without money, but humans in the future probably would because they’d have time to prepare for it. The same applies to the concept of living forever. We might not cope with it, but our kids and for certain, their kids can because they’ll be born into a world where the race to get as much into your short life will be no longer. They’ll learn from a young age that they’ve got eternity to do what they like.

If not by 2100, then certainly by 2200 – unless we have obliterated the human race back to the stone age – we will be living on other planets. There’s already a project by NASA and Mars One to have colonies on Mars and in fact, there’s discussions about terraforming Mars. There are theories that Mars can be made habitable just like Earth, with a few changes.

The more exciting prospect about humans in the future – whether or not we will be a part of that – would be all that intergalactic discovery. Every day, we discover hundreds of thousands of new planets, solar systems and universes thanks to our technology. Are we going to interact with other intelligent species we encounter?

We also have a Hadron Collider which is providing us with some of the fastest computer processing power known to our generation that is helping us to understand space, physics and time.

Humans in the future will more than likely have a remarkablely changed concept of time than we do because time has been hypothesized to be cyclical and not linear, which means everything we understand about time so far, is wrong. If you can get your head around the idea that the past hasn’t happened yet and the future has already happened then you might want to stick around for a couple of hundred years. To see if I’m right.

Another fabulous rambling by Fox