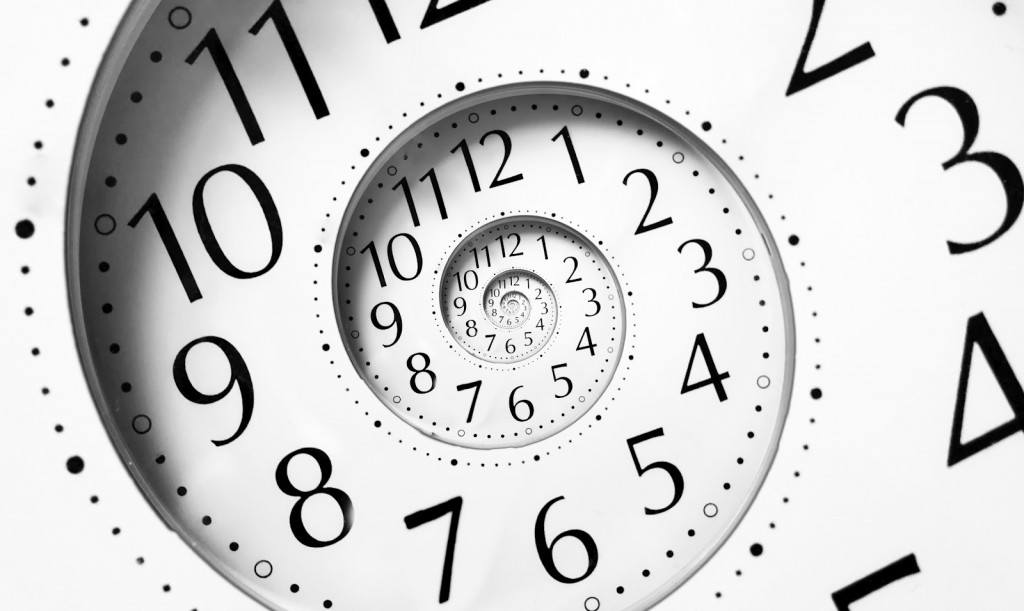 A popular theory amongst certain scientists is that time is not linear, it is cyclical. Try and get your head around this: the future has already happened and the past is yet to happen. If that is true, no wonder we might often feel like we are going full circle.

Because as kids one of our worst fears might have been being the last one picked for the sports team. Ever moved to a new town/city/country? How did it feel starting all over again and making new friends? A bit like when you were a kid and you dreaded that moment when the two captains were down to you and that one other person?

I ended up with exactly the same partner that I’d started with when I joined a new company. I was buddied up with a dickhead – and I can confidently testify to his dickheadedness wholeheartedly – and this guy, for several months, was the bane of my existence. No matter what I suggested that we try when working on a project, he would want to go the other way. In the end, I gave up on trying to argue and we did things his way. Inevitably, we failed several times and eventually I got buddied up with someone else. That partnership rocked and we outdid ourselves over and again. When management changed 2 years later, I somehow ended up with the original dickhead. The big difference was that he was no longer a dickhead. Somewhere along the way this guy picked up a clue and I was shocked to discover that not only did he have many valuable clues, but he was also quite open to trying things my way. That partnership was also one that won us a lot of gratitude and respect from our peers. Talk about going full circle.

I am not unique in my beliefs that there is more to life than the simplicity of finding a mate, squeezing out a few puppies, getting divorced and buying a sports car, then dying and leaving your tidy fortune to your kin.

To shake things up a bit, I’ve had more than one significant job as I’ve weaved the road of my existence while searching for an elusive utopia that, like a burning bush, gives me direction and meaning in bold, highlighted, flashing text. I’m not averse to going full circle in my life, but like many, I often end up where I started wondering why I began that venture and whether reaching the starting point, after having passed the supposed finish line, was a monumental, complete and utter fuck up.

I’m not at that ripe, cane yielding age where I can make sense of my life and wish the ‘young-uns’ would listen to my lessons learned, but I am continually wondering why everything in my life is always going full circle.

When I do look back at many of the things that I’ve done, I realize that more often than not, I’ve done things so differently and been so off the beaten path that I’ve very often forgotten what I set off to achieve. Did I waste my time? Nope, I think I’ve just been going full circle in the hopes that one of these days the circle will not end where it started.

Life is a Smorgasboard

It truly is. There were so many different coloured macaroons at a smorgasboard that I inevitably delighted in trying at least ten flavours. This, after having sampled several different starters and an array of deliciously created foods to the point that my little belly was going full circle all on it’s own.

Half the desserts were awful. They looked amazing, but lacked the taste to go with the shiny colours. Similarly, the rest of the foods ranged from magnificent to average. As I swanned around the networking event, I discovered that people were like that too. The shiny ones turned out to be uninteresting and the uninteresting ones surprised me and had so much value to add to a conversation

Unlike so many of my friends and acquaintances, I’ve sampled so much of the smorgasboard of life as I’ve traveled through it. If there’s red berries on a nature trail, the question of whether or not it’s going to be poisonous doesn’t even enter my mind as I pop it into my mouth and hope it’s delicious.

Personally, I love that life has so much positive within it that we could endlessly sample something new and always have something to be delighted about. When something bad comes along, I have learned to turn away and concentrate on the ones that are going to be better for me. Those that add value and keep me inspired to continue to try new things enligthen me. And if it means going full circle, then so be it.

Looking for a good book to read? What’s your flavour?

Please note that my opinions are completely fabricated and come from my own imagination and that anything I say that might resemble any living person either dead or alive usually means its intentional.

Thanks to RaisingMiro for letting me ‘borrow’ the post image.