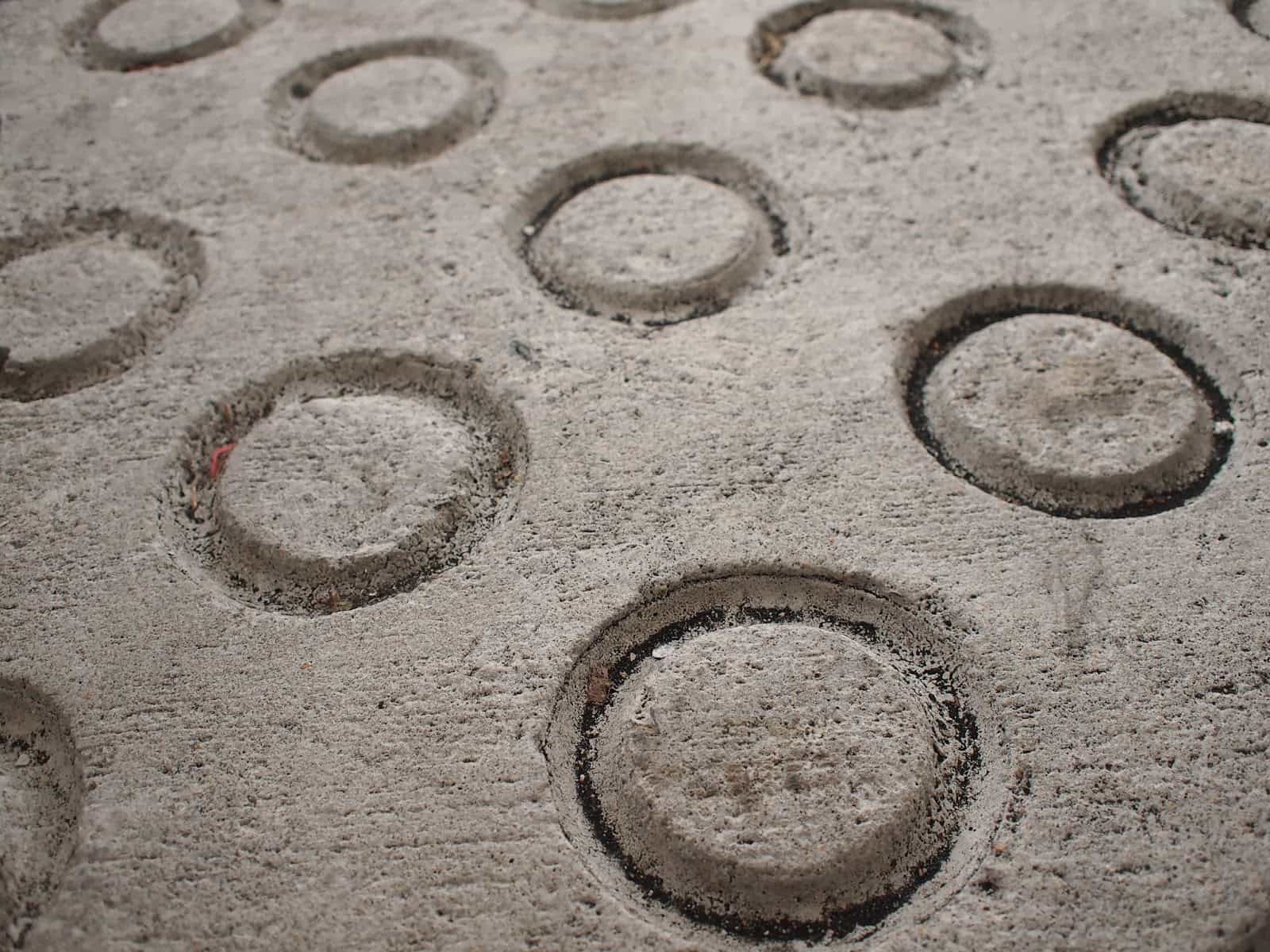 Circles in the Sand

I’ve been thinking about death a lot lately, because as I write this, Monique has rapidly declined in health. At this point in time, while in a hospice in North London, we’re hoping for a miracle. This brings me to the book I’m writing, called Circles in the Sand and why what those that are close to her are feeling what I’m feeling, and that’s contributing to this tale.

It’s not about death, nor is it about life, or prostitution, sex, drugs or any of the topics I’ve written about before. This one’s a spiritual/sci-fi/adventure tale that describes a potential fictional history for mankind.

In the beginning of Circles in the Sand, we meet Rinsfid, who comes from a long line of writers and is the last generation to live on Mars. When a storm ravages the land and destroys the infrastructure, which comprises of Crystals that power almost everything, they are left with no hope to rebuild their home.

The Gods reappear, which many had come to believe were myths, and tell the residents that it’s time to leave. Rinsfid and all the other villagers are packed into ships and leave their world behind.

The new start on Earth is nothing like what any of them could have imagined, with a harsh climate and atmosphere that will take many generations to adjust to.

The descendents of Rinsfid are strong, hard-working people that eventually lose the art of writing. Though occasionally, one of the generations will update the scriptures on their lives and the difficulty they face as they rebuild their lives on foreign soil.

As we arive to the present day, to a man named Alan, who is unaware that he’s a descendent of the Adom’s from Mars, and unassuming nor heroic – yet simplistic and endearing – we discover that a meteor is on a collision with the Earth. With several days to go, the world goes mad with fear, and chaos ensues.

Alan is quickly pulled into the disruption that is causing mayhem and strife throughout London and like everyone else, he’s terrified and begins to accept his own coming demise.

Circles in the Sand

The meteor is not a meteor after all, we quickly discover, as Alan finds himself on D-Day, on a spaceship, with a girl called Sam.

They discover that one of the many Gods is interested in them, because of their DNA and their shared origins.

God takes them on a journey through time and space and teaches Sam and Alan a lesson in history and time and of the importance of bonds, not in blood but in DNA, and the significance of the Circles in the Sand.

That’s the synopsis so far, and I’d hazard a guess that I’m about two thirds of the way through the novel. At this point in time, your guess as to what will happen is as good as mine. In previous books, I haven’t worked that out until the end of the tale.

When is it Out?

I expect Circles in the Sand to be released around October, 2017, because I’m still finishing Mr 303 Part 2, which has been a little complex and difficult to write for a number of reasons. Though I have taken liberty to focus on Circles in the Sand, because it’s closely related in many ways to what I’m experiencing with Monique, who is a dear friend that I can’t imagine a life without her in it.

On a side note, as I left the hospice today and continued in my own thoughts about my sadness and the significance of the Circles in the Sand, I accidently bumped into a woman who seemed in a hurry. Naturally, I apologised, and that should have been the end of that. But this woman had mistaken me for an axe-wielding murderer, because not only did she flip me the bird, but she also cursed abuse at me.

The remainder of my walk was spent wondering why people were so aggressive these days and if we ever stop to think that someone could do with a smile now and again, because we can’t always know what someone else is going through.

After reading this, spend today being considerate of other people, you don’t know what they’re going through. Perhaps they’re losing someone to cancer too, or maybe they’ve lost their jobs, or maybe they’re simply lonely. You never know who walks past you that’s looking for a reason to live, please consider giving them one and not subtracting from it.

We are all on this planet together and whether we like it or not, we are united as a species, which transcends race, religion, sexual preference or any other prejudism.

Update – Circle in the Sand is available here…