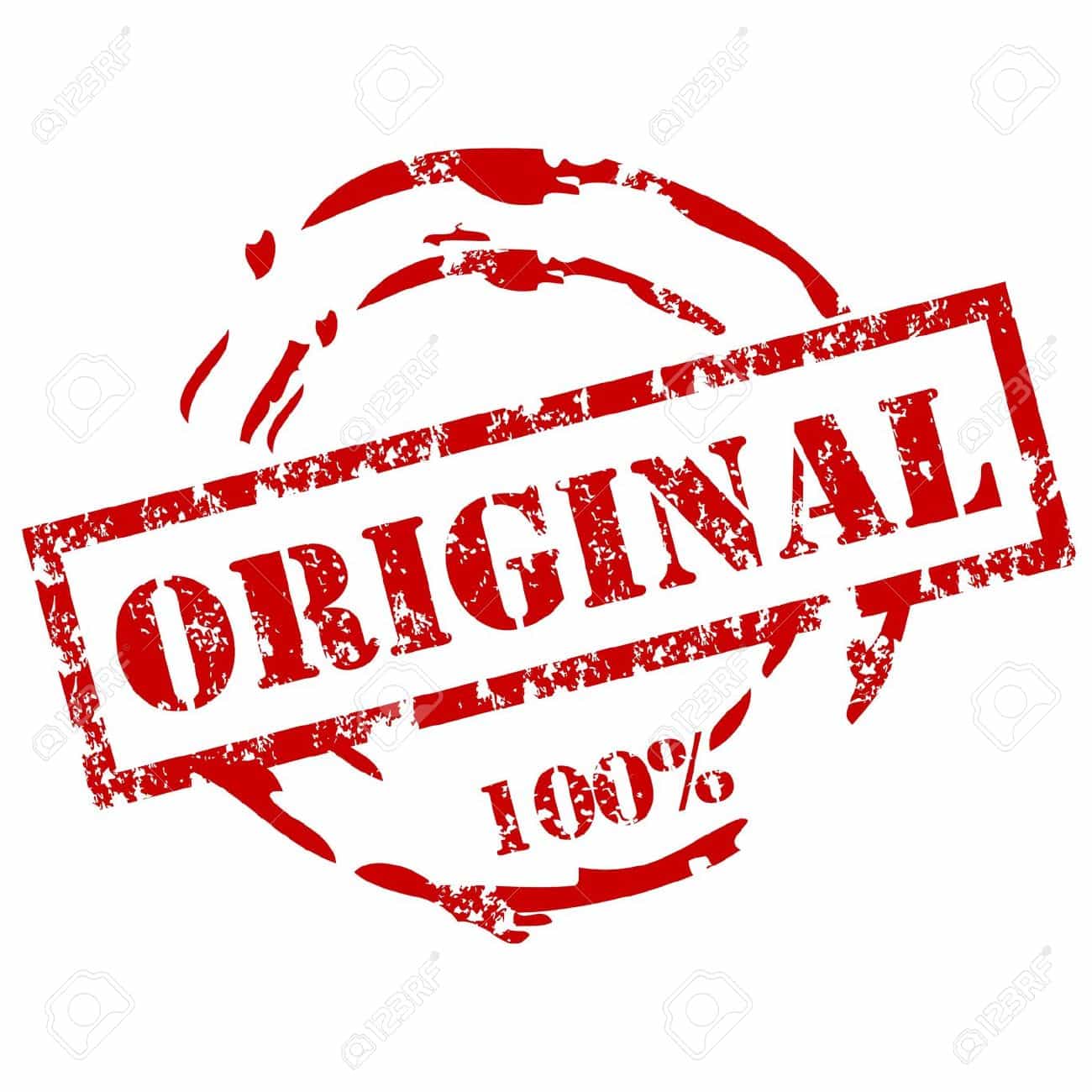 Can’t be original? Be genuine instead.

Being original is almost…dare I say it, impossible. It’s all been done before.  The art of originality has been lost, convoluted, diluted, shaken and stirred – then thrown out or simply forgotten. The more we try to be original, the more we discover it’s not only been done before, but it was done, then covered, then re-done, and rebranded and changed and done again. How the fuck are you supposed to be original when everything has been SO before?

The Art of Being Original and Other Fables

The problem is that when we struggle so hard to come up with an original idea, we can come across as a hell of a lot less genuine. You’re far better off trying to be genuine and you’ll probably end up being original.

I once wrote a super-unbelievably cool book about an image that’s transmitted (source – unknown) to every electronic device around the world. The trasmission scrambles the brains of everyone who saw the image and they become very zombie-like. I was 25 years old and thought I’d come up with a pretty cool idea. Until I told a friend about it and he shot me down. He informed me that he’d heard it all before and could even tell me my own ending, because apparently, Stephen King had written ‘Cell’ and my book was suspiciously similar to it. I’d never read ‘Cell’ at that time – though I have read it since and it is a great book – and discovered that while there were some, key – minor – similarities, there were much larger differences. However, I was put off. If the person I had sent my book to thought it was already done, then what would others think? It ended up in my bottom drawer all this time and I’ve proceeded with many others.

My point on this is…I should have listened to my own gut instinct. Go ahead and hear the criticism, but also realize that if you wrote/created/visualised something original, then you were genuine and if it turns out that it’s similar to someone else’s work? Tough shit.

Almost, but not quite. We’ve had musicians in some form or another, for thousands of years. We’ve had stories created for even longer than that. Movies? Perhaps more recently. But so many creative projects have been undertaken before we were even born that it’s become nearly impossible to come up with an idea, a concept that is original.

I read an interesting court-case a while back in which two artists fought over rights to a ‘riff’. It turns out that both had individually come up with a remarkably similar ‘riff’ that when one artist heard it, he naturally accused the other of theft. What turned out to be an interesting result was that both had been discovered to have come up with the same idea at around the same time and nobody copied anyone; it was simply coincidental.

From what I’ve seen of both artists, they were both successful in their ventures, even though one of their songs shared a similar riff. I think this is because they were genuine in their efforts and both mediums turned out to be different enough to delight their own fans.

Don’t give up, even if it feels like everyone has already created that movie idea, that plot, that book hook, that guitar riff you’ve been struggling to create that’s catchy and unique…and so on. Being original is going to be difficult but being genuine, is not.