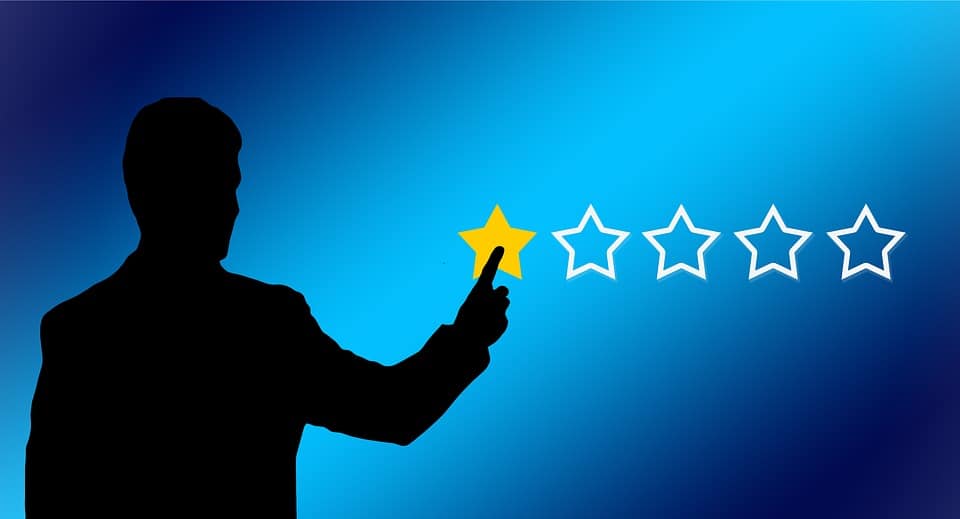 Are all the reviews online fake? Where did all the genuine reviews go?

That’s what most people think about reviews these days. Bullshit.

I decided to buy a fry pan. A fry PAN. Nothing too complicated; I just needed something to…well, fry things and I did a quick search and found one on Amazon. I bought it after seeing it had over 2000 (mostly) positive reviews.

When this pan arrived, I quickly realised it was not of the quality I expected and it didn’t strike me as something I would go and give 5 stars and rave about. I put it back in the packaging and went online to write a complaint and prepare to return it. I re-read the Amazon reviews and after a slightly more thorough check, I realised they were all fake.

Vendors around the world are putting in more effort in publicity and marketing than they are into the product. So much so, that a product needs to be released to an excited audience who will immediately jump online and rate it highly. At least, that’s what you’re led to believe.

I already knew that publishing houses encouraged employees to write terrible reviews on self-published author’s eBooks. This is because there’s a silent war against self-published authors. After all, we’re putting publishers out of business. I know, because I received a pretty shit – 1-star review, from someone who claimed that my entire first book was terrible because I ended sentences with…wait for it…prepositions. I can understand that you might read my book and hate the characters, my style of writing, or even just me. But to claim that prepositions – which are perfectly acceptable and usable in the English language – are not acceptable? In fact, there’s far too many examples of sentences which make better sense where prepositions are used to end the sentence with.

And I was also aware that Glass Door, an online company that apparently exposes what it’s like to work for a company before you go and actually work there, takes bribes in the form of advertising. I found this out when I left a terrible company and wrote them a bad review, then received a notification that the review could not be accepted as it was defamatory towards the company. Um…errrr…what?! I mean…that’s the point of an unbiased review?! I then found a blog in which an angry writer accused Glass Door of refusing to publish negative reviews for companies they also accepted money from. See what I did there? Fuck you, preposition police.

I mean…of course, that makes sense. So the issue is, there’s a conflict of interest here. There’s no way you can be a vendor, and have a vested interest in your sellers and then be unbiased towards any negative reviews. You’re going to bat for the people who pay to keep you alive.

So…is every review likely to be bullshit?. 2,000 reviews that say, “Great product!”, or “Perfect!”, or “Incredible!” or “Outstanding Value!”, or “amazing!” are highly likely to be fake. Maybe one, or two, from an elderly person who uses old language, might use these terms. But are they the large demographic who purchase online?

I wonder how much it would cost someone in a super cheap country like say…China or India to sit and write several reviews for you. I can only imagine that if you need people to believe your product is bang-on amazing, you’ll quite happily pay ‘marketing’ fees of a couple hundred per day.

Next time you’re skimming for reviews, read the first five first. If they’re saying key words that sound amazing, be skeptical. Nobody in modern times uses language like ‘amazing’ to describe their new fry pan. Especially if they’re just a middle of the road, simple, non-flying/floating fry pan. It’s not fucking amazing is it? It’s a fry pan and it fried my fish just fine, thanks.

Another ramble by Fox Emerson that may or may not be useless. Usefulness is subjective, after all.